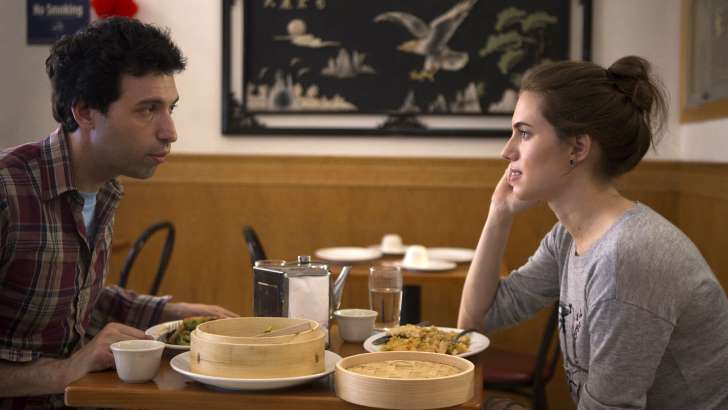 11 Reasons We Date Guys We Don’t Like That Much

Everyone has met someone who seemed like a total Gosling and then, a few months later, added up all the negative things about the person and thought, What. The. F****. Why did I start dating this person in the first place? And why, oh why did I stay with them for this long?

An example: One time I dated a guy whose lips were constantly chapped and peeling, and we were dating in the summer, so that doesn’t even make sense. And he wore shoes with massive holes in them. Every time we went out, I knew people were thinking, Is she OK? Is this a kidnapping situation? and that’s completely fair. Was he a horrible monster? Not at all. He was nice in a lot of ways, but he was an extremely weird match for me. These are pretty much all the reasons we’ll stay with someone who is not even close to our type:

1. You’re bored. They’re a person, you’re a person. And honestly, you have nothing better to do right now anyway.
2. Eh, they’re not the worst. I mean they’re not the best but, eh. Whatever.3. You’re too lazy to find someone else and you don’t want to be alone. If I wanted to find someone great I’d have to, like, meet people. And leave my house. And put on pants. Jake lives downstairs. Boom.

4. You’re worried your standards are too high, so you figure maybe you should just settle. Look, I know there are people out there whose standards really are too high but if what you’re looking for is “a funny, feminist, intelligent, cool person,” trust me. That stuff isn’t too high. It is hard to find though, so I feel you on that.

5. They’re sooooo nice. I’ve dated people before who I did not have fun with, I thought they smelled kind of weird, and didn’t really respect them as a person, but man, were they ever not mean to me! That counts for something, right? Right?

6. Look, they’re hot OK? Are they dumber than a box of hammers? Absolutely. But, you know, pecs and stuff. I am only human.

7. You know this isn’t the person you’ll be with forever, but they’re fine for now. Do I see myself getting married to the guy who threw up at three – three — different locations in my apartment during the course of a night? No, strangely I do not. But he makes really good burritos.

8. You’re kind of depressed. When you’re feeling sad or depressed, you’ll kind of put up with anything because you feel like garbage anyway. Truthfully, you know you shouldn’t be dating anyone right now but oh god, human contact and oh god, so much crying.

9. They’re a good distraction. From school, from work, from life, from stress-eating. It’s easier to focus on another person, even if that person blooooows, than to focus on what’s really bothering you.

10. You think it’ll make a funny story one day. I’m not endorsing dating jerks for funny stories, but have I done it on some level? Absolutely. His name was Crackhead Dave and I have no regrets.

11. Because breaking up with someone is really hard. And it takes so much time and energy. Sometimes I just wait until they do something truly terrible because then at least it’s like, OK, yep, I had to do that. I had no choice.

11 Reasons We Date Guys We Don’t Like That Much