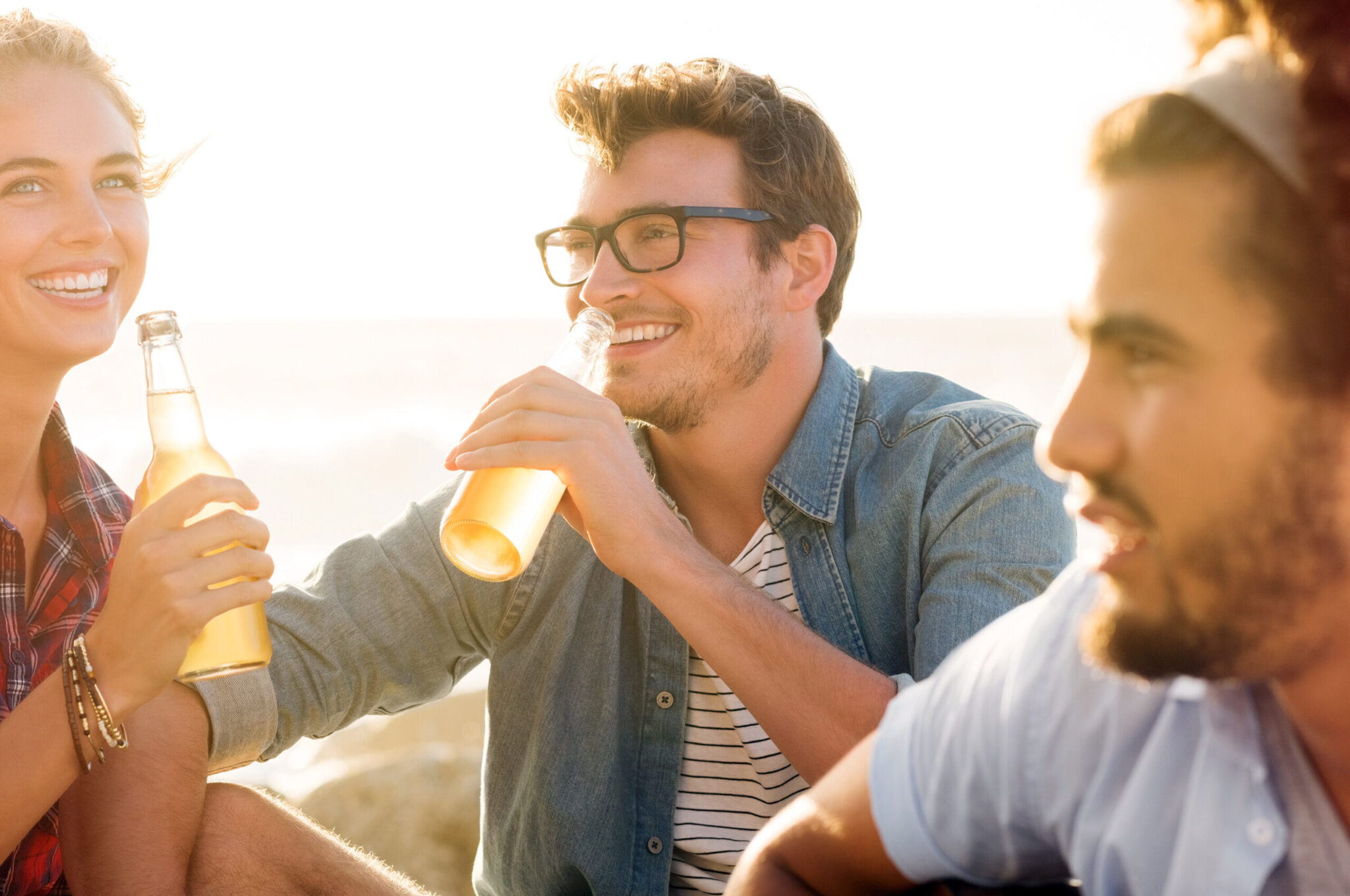 Making friends comes naturally to people most of the time, but it’s not always easy. For years researchers have been studying what attracts people to each other, and their findings might improve your friend-making skills.

Most friendships develop so naturally that you don’t even realize how or when they started.

But sometimes you want to make an effort to befriend a new acquaintance or become a better friend to existing pals. Using tricks and techniques like mirroring, subliminal touching, smiling, and letting that other person talk about themselves can make you appear more likable.

We scoured the psychological research on the science of attraction to find strategies to get people to like you.

2. Spend more time around them.

5. Make friends with their friends.

6. Don’t be complimentary all the time.

7. Be warm and competent.

8. Reveal your flaws from time to time.

11. Smile whenever you can.

12. See the other person how they want to be seen.

17. Let them talk about themselves.