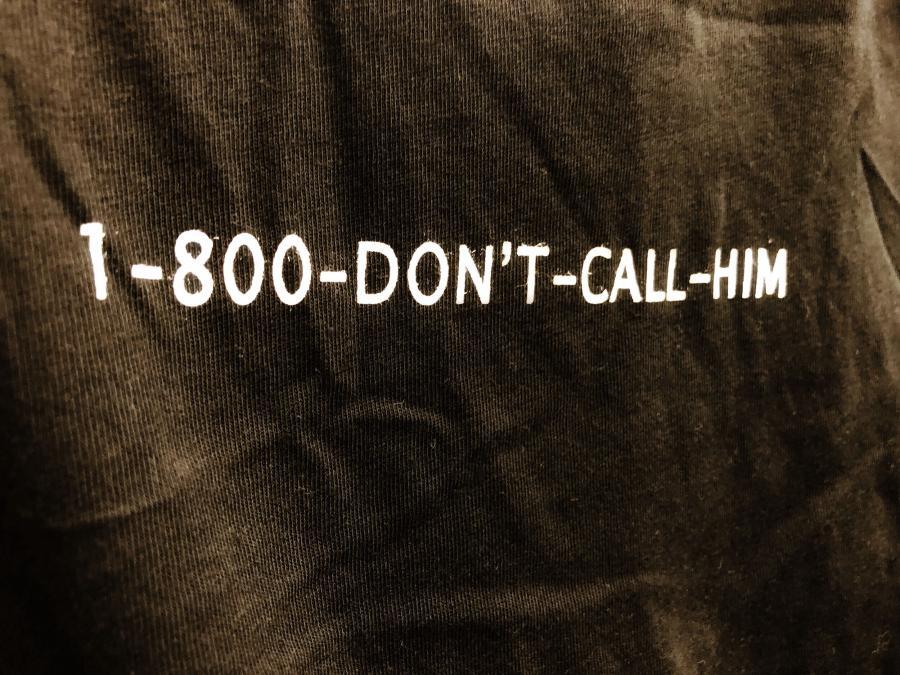 A Woman Called Her Ex-Boyfriend 77,639 Times in a Week

Wanna hear the real crazy part?  She had only dated him for three weeks!

A lie meant to perpetuate the image of the crazy ex-girlfriend, the “stage 5 clinger” – the all-woman are crazy trope.

Considering there are only 10,080 minutes in one week, this story is virtually impossible. Even if she did use three phones, you just can’t call someone that often in a single week, plus have time to sleep and eat and email him too.

The viral story was a hoax. A big fat lie.

In 2014 a website put this story out, about a woman named Linda Murphy, who did all these crazy things to her ex-boyfriend who she had only dated for three weeks. Hundreds of other websites picked up the story and ran with it. They even had a mugshot. Only the image didn’t belong to the fictional Linda Murphy, it actually belonged to a woman who was arrested back in 2010 in an altercation at McDonald’s. 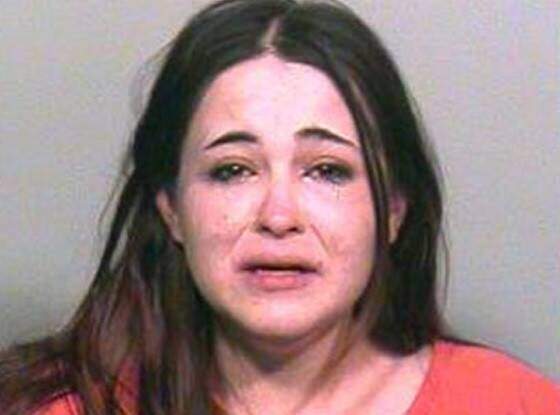 There is no Linda Murphy. So why is the story so bad?

Because it’s actually an attack on all women.

I can remember when a good friend of mine left an emotionally abusive relationship and you know what he went around saying? She was his “crazy ex-girlfriend”.

What this story has done, was make it okay to label women as the crazy ones, when we are just trying to speak up and say, it’s not okay to belittle us or cheat on us or to try and control us.

This whole article plays on pre-existing prejudices against women’s emotions. It highlights all the ways that men can undermine women’s emotions and paint us as irrational.

Anytime a woman attempts to express anger, disappointment, or even sadness, men tend to treat us as hysterical, unreasonable, or even as a psycho. We aren’t crazy. We just want to be treated with respect.

Even worse is when men think they are complimenting us, saying “You aren’t like other girls.” They truly have no clue just how insanely insulting that phrase is.

It’s a misogynistic message that needs to come to an end. This kind of behavior allows men to dismiss women as being oversensitive, or crazy.

If someone was rude and that offended you, that’s okay too! You don’t have to justify how you feel to anyone. You can feel however you want.

You do you girl!

Screw your ex-boyfriend. Love yourself. You don’t need anybody else!

A Woman Called Her Ex-Boyfriend 77,639 Times in a Week