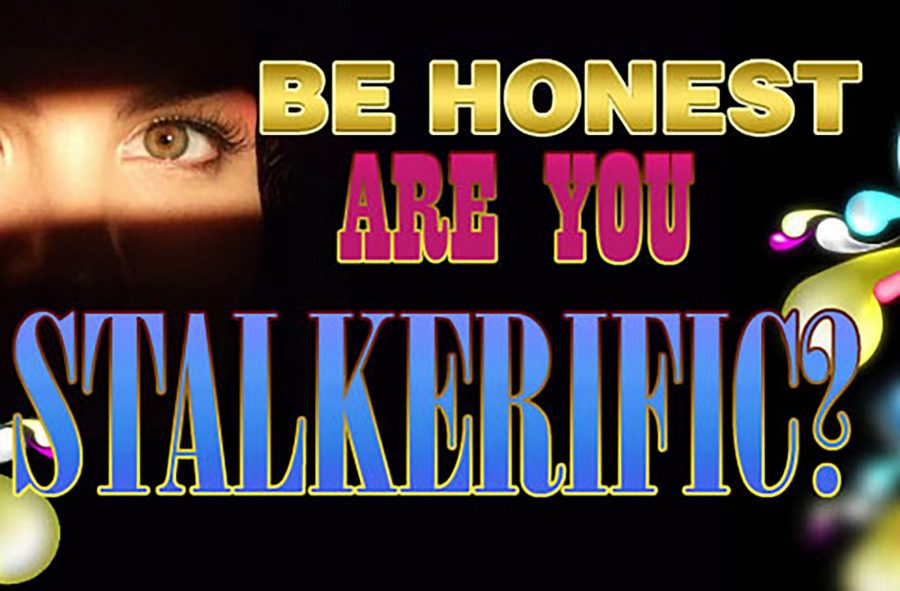 I have a friend who I’ve known for over 20 years.  She’s one of the sweetest people I know.  This person is very sweet and caring and wouldn’t hurt a fly.  But you know what else she is?  She’s stalkerific.  She meets a guy and goes completely crazy.  I was watching this commercial on TV the other day about this crazy chick on her android phone stalking some in his closet.  My mind immediately went to this friend of mine.  She can take any relationship, no matter how great the guy may be, and make it into a total and complete disaster.   I figured if I could share with you some of the things she does wrong, others may learn from her bad experiences and perhaps not have such a hard time with relationships in their own lives. 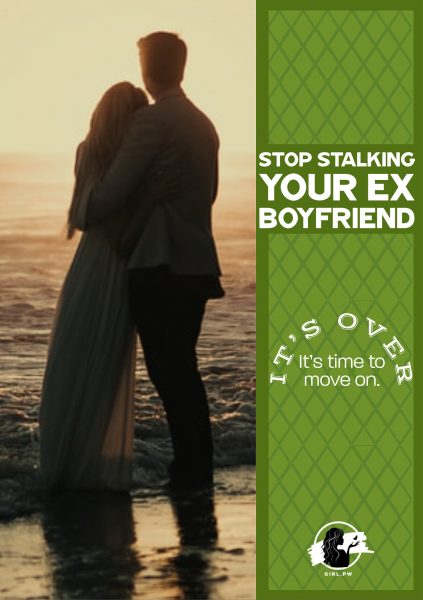 When you first meet a guy, say the first 3 dates you should avoid certain subjects such as any conversation -ever- about an ex-boyfriend.  There is nothing, even in the slightest that should be said about one of your ex-boyfriends during the first few dates.  You should also avoid any discussion of future events while on the first few dates.   This means don’t talk about going on another date, don’t drop hints that you want to see him again, don’t talk about how one day in the future you want to get married or that you might one day want kids.

Let me repeat this because it is extremely important, NEVER EVER EVER discuss your ex-boyfriend or the future.

One of the questions people ask me all the time is, how soon is ok to have sex?  The other thing people tend to do is justify their behavior with alcohol.  Patty the Millionaire Matchmaker has it right when she limits her clients to a two-drink maximum and that is a rule you should follow as well.  Limit your drinks when on the first 3 days to two drinks max.

So to answer the question about sex.  The first three dates really are out of the question.  I won’t put a specific time limit on when you should have sex for someone for the first time but you should be in a committed, monogamous relationship.

The first thing my poor delusion friend does when she meets a new guy is to post on her Facebook page about him.  Really?  Do you really think some guy you just met won’t be creeped out that you are talking about him on Facebook or Twitter?  Seriously don’t make social networking posts talking about him for the first 3 days.   I promise you this, if the guy likes you, even in the slightest he is going to look you up on Twitter and Facebook and the last thing you want him to find is you there talking about him in any way.

Speaking of Facebook or Twitter, do not come home from your first date and friend him.  OMG can’t tell you how many girls make that stalkerific mistake.  Don’t do it unless HE brings it up and HE says hey follow me on Facebook or Twitter and even then you should let him follow you or friend you first.

So now you’ve made it through your first three dates.  You avoided talking about your ex-boyfriends.  You didn’t talk about how he would make the perfect husband.  You didn’t blab about how you want to have his babies to your friends on Facebook and you waited for him to follow you on Twitter before you followed him back.  You limited your drinking to no more than two drinks and you didn’t slut it up and have sex with him yet.  When you were on dates you didn’t monopolize the conversation talking about stupid things.  You made it a point to ask him as many questions that you could think of.  Now you know all of his hobbies, what he does at work, and about his sister’s best friend’s dog.  You made a real effort to get to know him.  It wasn’t easy but you did it.

Congratulations! You are on your way to a successful relationship.

When I started this article I asked a simple question …. are you stalkerific?  Do you know what I mean by that?  Well sadly my friend and many others as well, tend to go a little crazy when they get into a relationship.  They go all out stalker on some poor guy.  Then read every comment he makes on his Facebook page, question every check-in he makes on social media, and question who that ho bag is that retweeted that joke your man just made.

You worked so hard through the first three dates but now you are going to blow it but doing all of these stupid things?  Really?

If you have the time to obsess about what some guy is doing then you have far too much free time on your hand and that means you need to find a hobby or maybe take a class.  You could learn a foreign language.  Seriously.  Now the most important thing you can do in a relationship is to spend some time with you.  You NEED a distraction and how sexy it is to speak in a foreign language?  So why not kill two birds with one stone?

So now you’ve made it past the first 3 dates and instead of stalking some guy or sitting at home obsessing about him, you instead go take a cooking class and learn how to make awesome pastries and then teach yourself French.  While you are busy doing these things, you are having a great time and keeping yourself distracted from thinking about this guy you are interested in.  This in itself makes you far more interesting to the guy.

He will begin to call you more and want to get more serious with you.  If you keep this up he will be falling over himself to be in your life.

Now isn’t that a better idea than stalking him?  Seriously?  Just think about it.