I recently watched The Thinning on YouTube, after reading about it here on this site. 🙂 After I couldn’t help but wonder if YouTubers like Logan Paul were the new reality TV stars? 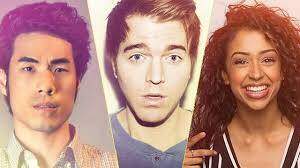 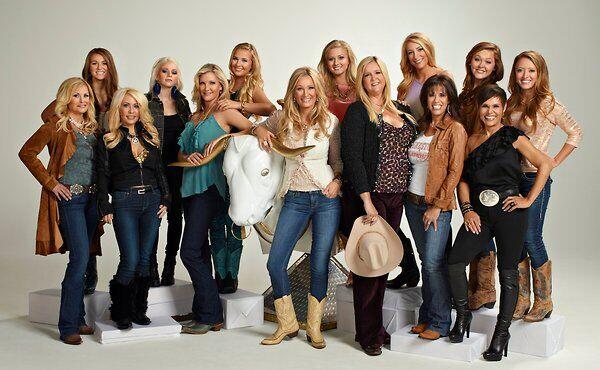 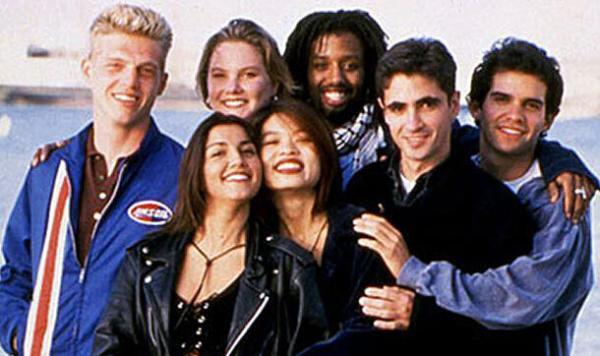 Over the next 26 years, reality TV exploded and we got more reality TV shows than we knew what to do with. A few things happened — as more people were willing to do whatever it took to be on TV, the networks began paying less money.

For example, the stars of ‘Here Comes Honey Boo Boo‘ were rumored to be paid about $40,000 an episode but that money had to be split between the entire cast which includes Honey Boo Boo, her mom, her dad, and her siblings. 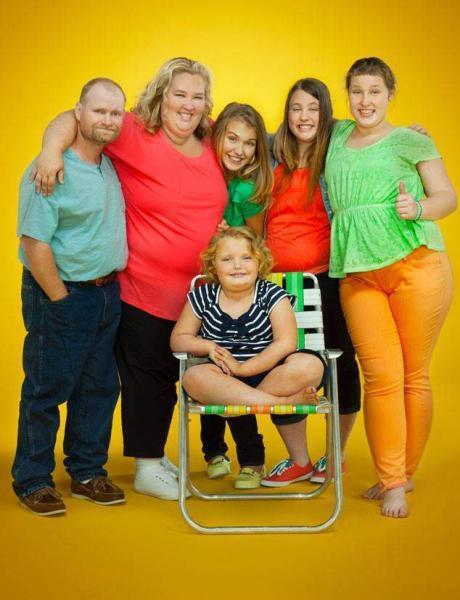 Some reality TV stars make as little as $1,500 an episode. If their show is a success and it’s brought back for a second or third season, they might make as much as $7,000 to $10,000 an episode and there are only so many episodes in a season. But getting that pay boost is rare. Reality TV shows don’t tend to have a long shelf life.

But even those reality shows that are renewed for multiple seasons don’t often bring the stars the big bucks. “Pawn Stars,” one of History’s highest-rated shows, paid Richard Harrison $15,000 an episode in 2014. Another star, Chumlee, who is weathering some legal problems now, made $25,000 an episode. But again those big numbers are for a reality TV show that is very popular.

Most reality TV stars don’t make anything close to that, yet people still line up to be in a show, any show they can, even if that means they’ll only make $500 for their appearance.

Some reality TV stars are smarter than others. They cash in on their fame and get themselves cast on another show to extend their 15 minutes of fame. If they can do that enough times, they could get enough fans to get some deals with companies and end up millionaires.

Sure it’s rare but not unheard of. Take Bethenny Frankel who got her start in 2005 as a contestant on the reality game show The Apprentice: Martha Stewart, in which she was the runner-up. Next, she was cast by Bravo on The Real Housewives of New York and starred in 7 of its 10 seasons and then got her own spin-off series,  Bethenny Ever After which lasted 2 seasons, and then she landed her own talk show which lasted only a few months. 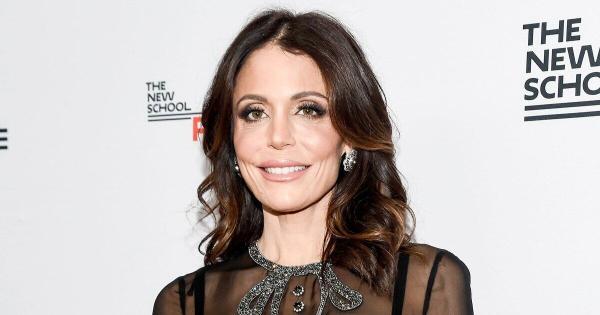 After being on The Real Housewives on New York for just one season she started her Skinnygirl brand, which was originally just some cookbooks. In 2011 she created the Skinnygirl cocktail company and would go on to sell that company for an amazing $100 million.

Still, reality TV has been around for 25 years and while there are some success stories like Bethenny Frankel and the Kardashians – there are far more stories of people who had their 15 minutes of fame and moved on. Some worse off than when they started, due to issues with drugs or taxes.

Then came YouTube and the rise of the YouTuber and social media influencers like Pewdiepie, Tati and Jenna Marbles. 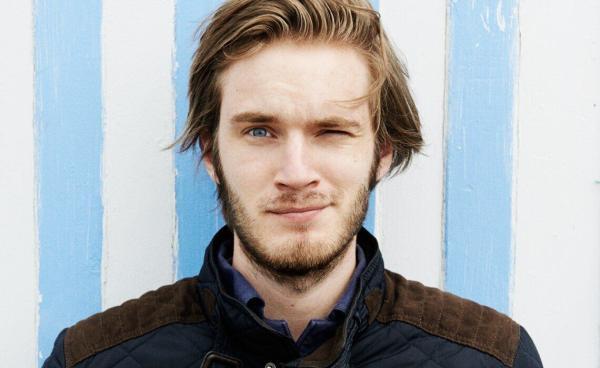 YouTube became a place where almost anyone had the chance to have their own platform and make an incredible amount of money doing it.

Eva Gutowski of ‘lifeaseva‘ has 9.3 million subscribers and makes an estimated $80,000 a month in ad revenue. That’s significantly more than most reality TV stars make a year.

Tati who is a popular beauty guru, talks about makeup in her videos to her 4.8 million subscribers and that generates her almost $100,000 a month. 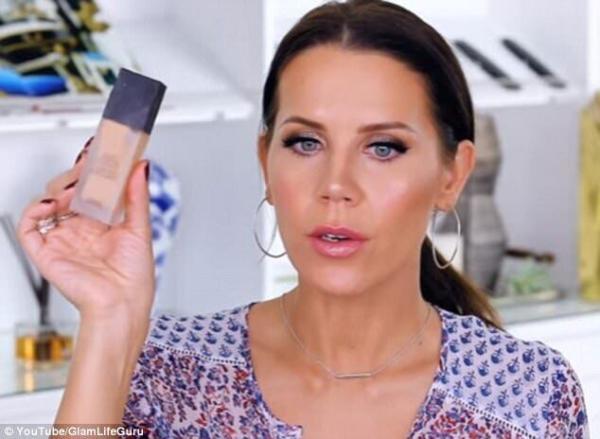 Pewdiepie 81 million subscribers. He gains an average of about 120,000 new followers every single day. His videos have been watched a total of over 20 billion times. He makes a rumored $500,000 a month.

These are just a few of the popular YouTubers. There are quite a few more.

But are they really the next reality tv stars?

Someone like YouTuber Shane Dawson has 18.8 million subscribers and gains about 10,000 new subscribers per day. Every day his videos are watched on average 6.7 million times – that’s 7 days a week, 365 days a year.

Shane Dawson has that many eyeballs on his videos in just two days.

Top 100 YouTubers easily make way more money in YouTube ad revenue than most reality TV stars get paid per episode. While some reality TV stars like Bethenny Frankel have brand deals but YouTubers by far have more. Without a doubt, YouTubers win in this area.

Even smaller YouTubers can parlay their fame into promoting things like books they can self-publish on Amazon and make a decent amount of money. 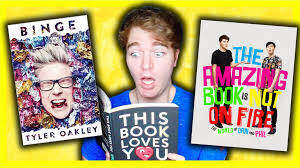 So what do you think? Are YouTuber’s the new Reality TV stars?