There are bad blind dates and then there are these ….

We’ve all heard that blind dates are a bad idea, but for these people … well, let’s just say things went from bad to worse. I mean seriously, these blind dates will make you think twice about ever going on a date again.

I was living in Japan, teaching English. I didn’t know anyone really so I turned to the internet to meet people. We decide to meet near a train station (we lived close by) and go into town for coffee and to kick it. She tells me what she will be wearing and that she has a bright green moped. I tell her I’ll be wearing a red hat. 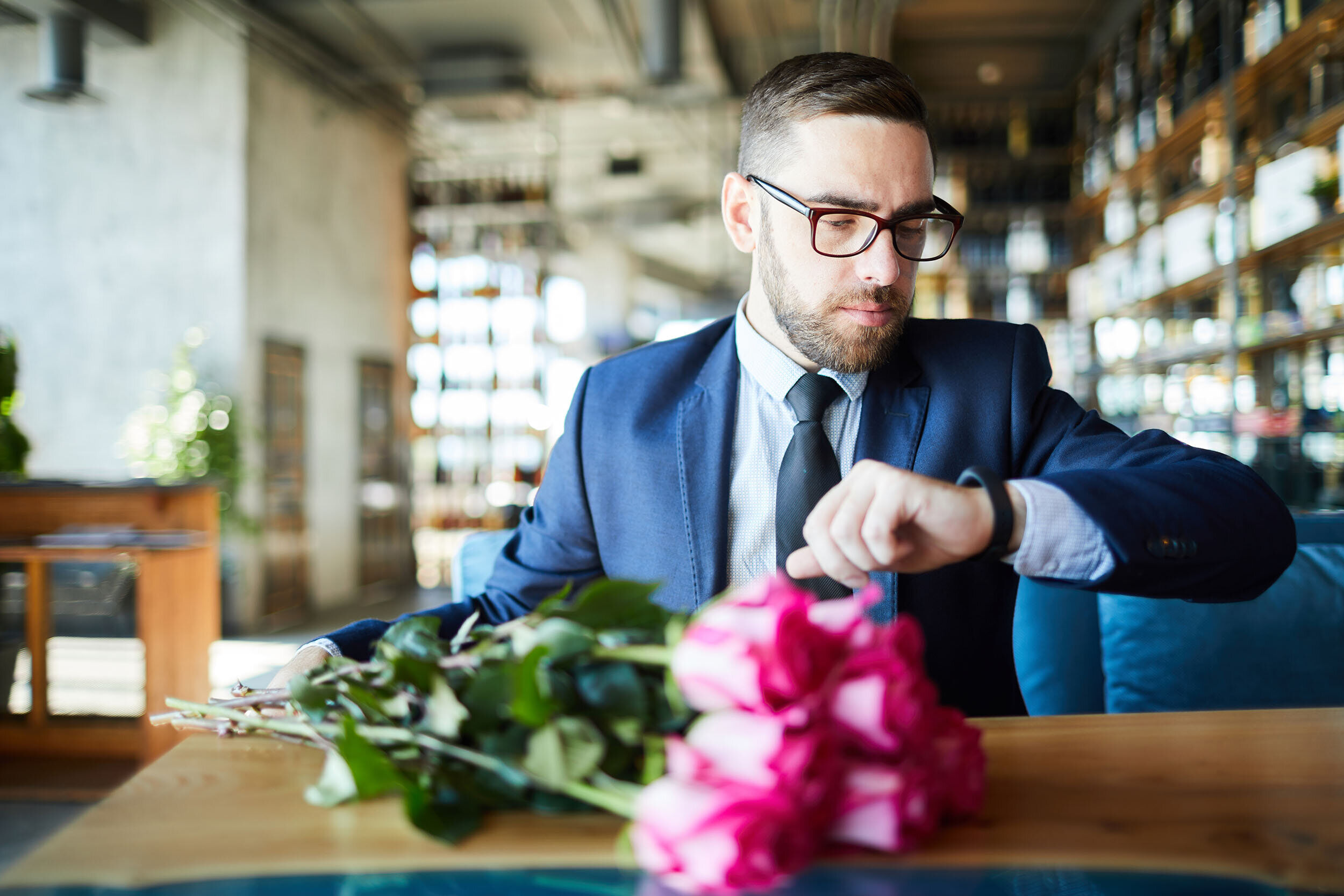 I see her rolling up on this bright green moped. She sees me, we lock eyes and smile and wave. She then eats s— real hard face first in front of the 100s of people at this busy train station. I kinda jog up to see if she’s ok, but she picks up her moped looking all embarrassed, and just rides off. Never heard from her again. – Redditor jceez

I went out with a guy who talked about his mother literally the entire time. I knew her favorite foods, movies, where she went to college, how she makes her spaghetti sauce, you name it I heard it. At one point I suggested he date his mom since no other person could compare to her. He looks at me almost like he’s contemplating it and I look at him like he’s psychotic and he yells at me and says that anyone who is half the woman his mother is should get down on their knees and thank God for their blessing. Fast forward two years and he married his dad’s high school sweetheart. True story. – Redditor BrandyAlexander9

I wasn’t feeling great but decided to meet anyway. We met at a Belgian beer bar. She was gorgeous, fun, and totally into me. I felt a gas pain, so I leaned forward slightly to quietly relieve the pressure. I completely and explosively s— myself. The odor was immediate. I excused myself to the bathroom, but the damage was too great.

I walked out of the bathroom, muddy-panted, out of the bar, and boarded the train for home. The date was nothing, compared to the horror of the following three weeks, recovering from E. coli. – Redditor jeremylee

Got set up with a guy who literally watched me eat pancakes and only got water. I begged him to order something, I would pay (he ‘forgot’ his wallet) but it was so weird him watching me. After the whole awkward mess, I told the girl who set us up how it went. She promptly responded, ‘Yeah I wouldn’t date him. And honestly, I’m surprised I convinced you to go.’ – Redditor bluetreehugger

We talked for a little bit more and then I excused myself and left. About six months later I found out that she was going to be my sister’s new roommate. This town is really to small.” – Anonymous redditor

I had a date with some guy I had been chatting with and we agreed to meet at a pool hall … I got there 10 minutes early and sat down at a booth and texted him that I was there and he just said ‘Damn I told you to message me when you were on your way over.’ And I was like ‘Sorry I forgot, but I’m here right now if you want to head over.’ And, literally this b—- just goes ‘You should have messaged me. You can just sit there by yourself.’ Dead serious. – Redditor Ratburg

I got set up to meet somebody off the internet, who lived about an hour away … He was supposed to pick me up at noon. At 12:30, he calls and tells me he’s lost; he thinks he knows where I am, I should just hang tight. What followed was SIX HOURS of getting a phone call every hour where I offered to come and find him, and he said ‘Nope. A real man doesn’t accept handouts like that!’

Finally, at nearly 7 p.m., he says, ‘I think I’ll stop at another gas station and get more directions!’ and I just cut him off right there. ‘No. Sorry. No. Go home. This isn’t going to work. I’m pissed off and frustrated with you. Just go home.’ ‘But aren’t you gonna give me a chance?’ (he asked) ‘Go home!’ (I said) And then he called me a b—-.

I met a girl online and we talked maybe three times over the course of a couple of weeks. Then one night out of the blue she texts and asks if she should come over with a bottle of wine. I said sure since she seemed pretty cool. She turns up half an hour later with an open bottle of wine she has half emptied already. She finishes that off within 10 minutes and I open another bottle, which is gone in another half an hour. She passes out in my bed, waking up occasionally, trying to kiss me. She then pees in my bed and doesn’t wake up for 3 hours. I played Playstation. Redditor instrum3nt
Arranged to meet a guy in central London after work for a date. I assumed we’d be getting food or at least sitting in a bar because it was the middle of winter and it was dinner time. He turned up with no money and when I asked what he wanted to do he would just say ‘Whatever you want’. I said I wanted food, he said he would just watch me eat. I offered to buy him a drink so we could at least go inside somewhere. He refused. I have no idea what he thought we’d be doing for that date, it was awful.” Redditor lolihull

There are bad blind dates and then there are these ….

Right now, there are currently 549 others online, just like you!
Menu