What does the most beautiful child in the world look like now?

In 2011 the internet became obsessed with Thylane Blondeau when these photos were released. At the time, she was just ten years old.

Thylane Léna-Rose Loubry Blondeau began modeling when she was only four years old. Her parents are French celebrities. Her father is a football star, Patrick Blondeau (that’s soccer to us Americans), and her mother is actress Véronika Loubry. 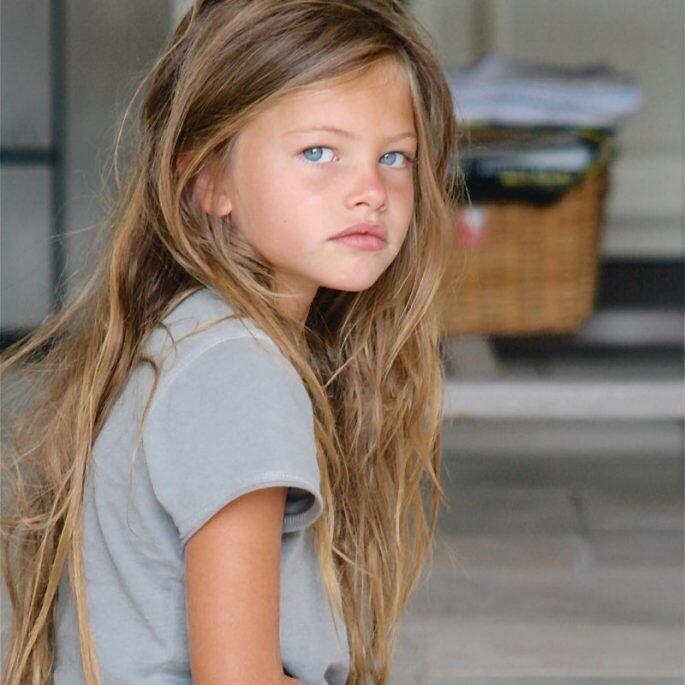 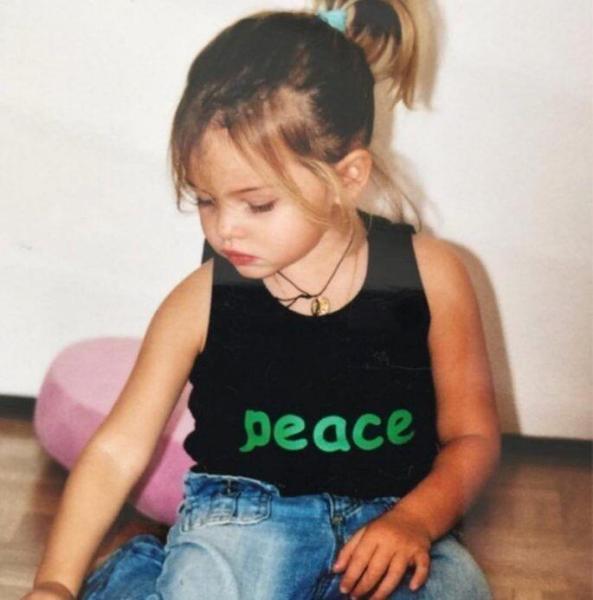 In 2005, at four years old, she participated in the Jean Paul Gaultier fashion show and walked down the runway. With her piercing blue eyes and full lips, it was clear from the beginning that she was going to grow up to be beautiful. 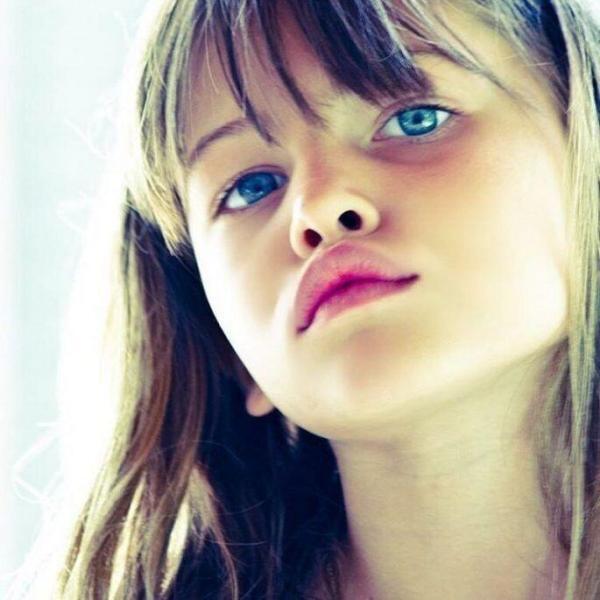 However, some people were more than a little vocal about the tiny tot, arguing that modeling isn’t right for someone so young. In fact, some counties have even banned models under the age of 16 from fashion shows because they feel the world of fashion is far too sexualized for children. 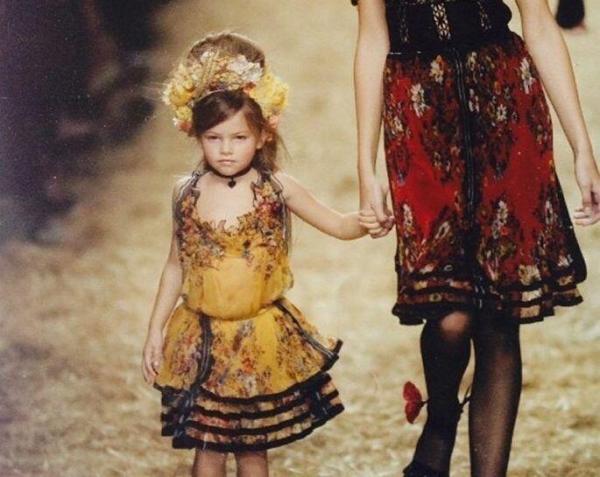 Not to mention that being a model is a high-pressure job and can take a huge emotional toll on such a young person. Even the youngest models are pressured to prioritize their physical appearance over all else, even at times to the detriment to their health and well-being.

Still, her parents did what they thought best for their child. In fact, in the early years of her career, there was very little controversy about the young model’s career choice. To most, she was just a cute little girl who was in fashion spreads. 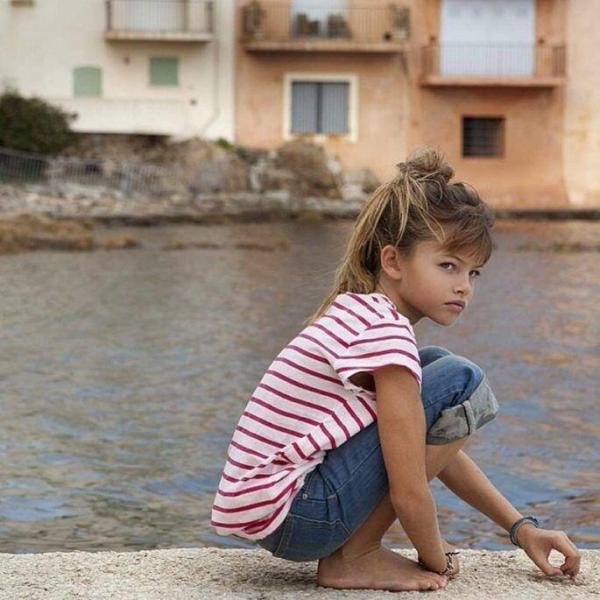 But at the age of ten, all of that changed. She was in an editorial shoot for Vogue magazine, and people were up in arms over it. They thought the young child, who again was only ten years old, looked far too sexualized, and after looking at the photo, I can’t disagree. 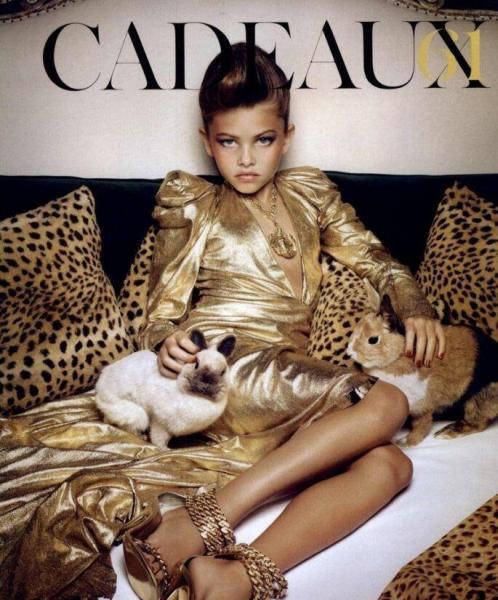 Psychologist Emma Grey spoke out and said, “This picture is the antithesis of what childhood in our society should be; a child being exposed to a world she is not yet equipped to deal with solely to serve the needs of the adults around her.“

A spokesperson for a Christian charity has this to say … “We have grave concerns about the modeling agency who represents Blondeau, which clearly does not know if it represents a child or an adult.”

In response to the criticism of the Vogue shoot (see gold photo above), Blondeau’s mother said, “I admit I myself was shocked during the photo shoot. But let me be precise: the only thing that shocked me is that the necklace she wore was worth €3 million!”

She went on to say, “I turn down at least three-quarters of the things we’re offered,” Loubry insisted. “For the moment, she’s leading a normal life.”

In 2011, when the controversy hit, Thylane Blondeau was only ten years old and blissfully unaware of what was going on around her. She didn’t know people were upset, or debating what she should or shouldn’t be doing.

However, she’s growing up now, and at 16, she’s still a popular model and growing ever more popular on Instagram, with almost 1 million followers.

Two years ago (when she was 14), she was signed by IMG Models, one of the biggest international modeling agencies that represent the likes of Gisele Bundchen, Kate Moss, Miranda Kerr, and the Hadid sisters Gigi and Bella — just to name a few. 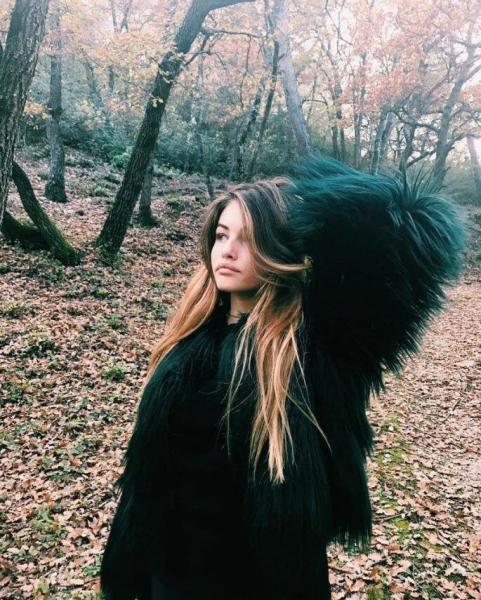 In 2015 she appeared in Teen Vogue and told them, “My favorite part of the job is meeting new photographers and makeup artists. I love to try on the clothes, too!”

But she also wants to do other things besides just modeling. She also wants to be an actress, like her mother. She starred in the French film Belle & Sébastien: The Adventure Continues in 2015. She hasn’t been in any other movies since (according to IMBD), but I suspect as she gets older, that will change.

I think with models like Cara Delevingne setting the way, more opportunities for models to do movies will become available.

It’s 2017, and Thylane Blondeau is 16 years now and while not really “all grown up,” she does look quite different than she did back in 2011, but still just as beautiful. Don’t you agree?

What does the most beautiful child in the world look like now?

Right now, there are currently 532 others online, just like you!
Menu