We all know the sensational Twilight Saga books by Stephenie Meyer that started hitting the shelves in 2005, but what is it that made them so popular? Is it the concept of a world with vampires and werewolves, the spicy romance, or perhaps the sparkles? Not to mention, the way the famed Edward Cullen is with his words will certainly make anyone blush.

You may be like me and to the point where you have read the books and watched the movies an embarrassing number of times, and you need something new! Well, I’m here to give you some recommendations for a few books that are like Twilight. If you need some more hot vampire action to fuel your fantasies, then one of these may be the perfect fit! 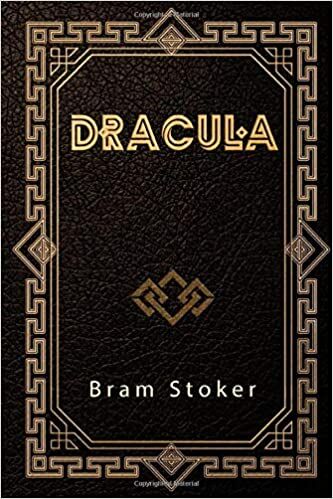 The world of Twilight wouldn’t even exist without the classics! Bram Stoker created the base for what is now the modern vampire. You think you may know the story from the many spin-offs, parodies, and adaptations. But in all actuality, these are only vague interpretations from the exemplary novel published in 1897. Though it’s been around for over a century, it’s ageless and a great read! 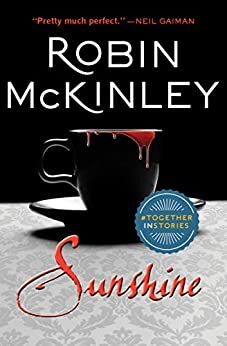 As it shares the components of romance and suspense with Twilight, this novel by Robin McKinley may pique your interest! It was even given praise by Neil Gaiman, a famous author known for works such as Coraline and American Gods, and received the Mythopoeic Fantasy Award for Adult Literature in 2004. It follows the main character, Rae Seddon, as she is captured by a gang of vampires to be sacrificed to Constantine. But as it turns out, Constantine, like our beloved Cullens, resists his urge for human blood, and they formulate a plan to escape together. This novel is a hard one to put down and will leave you on the edge of your seat! 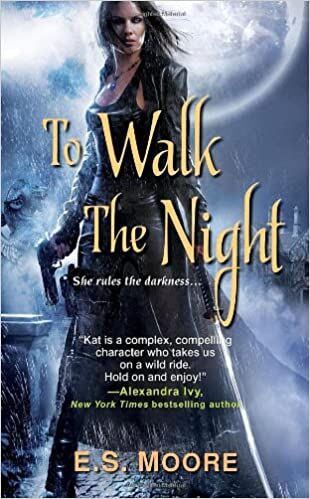 If you’re a fan of the fast-paced action over the star-crossed romance in Twilight, then this is the book for you! To Walk the Night follows Kat Redding, a vampire hunter in a world where vampires and werewolves rule over humans. The catch is that Kat is the very thing she hunts, and she aspires to hunt down as many of her own kind as she can before she loses herself. If you enjoy a strong female protagonist and immersive worldbuilding, then you won’t be disappointed. What’s even more exciting is that this is only the first of a five-book series! 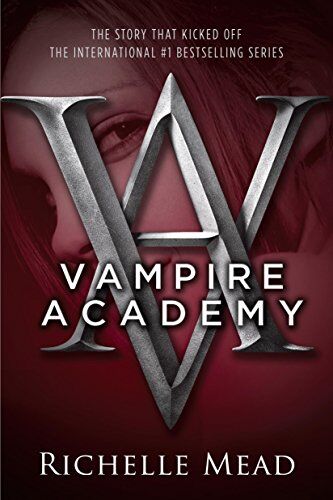 The fact that this is a New York Times bestseller speaks for itself! Mead successfully creates a fresh take on the modern vampire and the politics of the vampire world. Rose is a half-human, half-vampire who attends St. Vladimir’s Academy. When it is discovered that her friend, Lissa, has special abilities, she becomes a target for evil vampires known as the Strigoi and must flee the academy. Rose and Lissa flee together with the training they’ve received and must protect themselves from the ruthless killer vampires! Vampire Academy ticks all the boxes if you want something with both afflicted love and a suspenseful thrill! 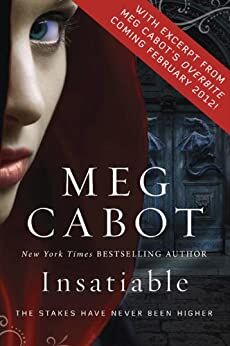 Insatiable is a funny, quick-witted addition to the world of vampires! Meg Cabot, the author of The Princess Diaries, has a great sense of humor and does a great job of bringing something light-hearted to the paranormal romance genre. The main character, Meena, is sick and tired of hearing about vampires! But we’ll see how that changes once she falls for Lucien Antonescu, a real-life vampire, and finds herself caught between the creatures she once despised and those whose purpose is to hunt them down. If you’d like something that’s more of a fun and easy read, then look no further!

If I had to pick just one book or one series I’ve read since Twilight that was my absolute favorite, I couldn’t. I’d have a hard time picking between two. The first is the Afterlife Saga. 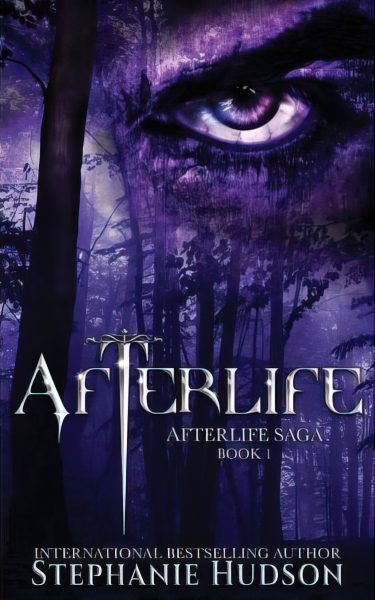 The Afterlife Saga on its own is a 12-book series that had demons and vampires, and that leads into a second series, specifically with the vampire king called Transfusion. When you read one book in the series, you can’t put it down until you read the next, and before you know it, you’ve just worked your way through the entire 12 books in the first series and want more and more and more. Yes, it really is that good. 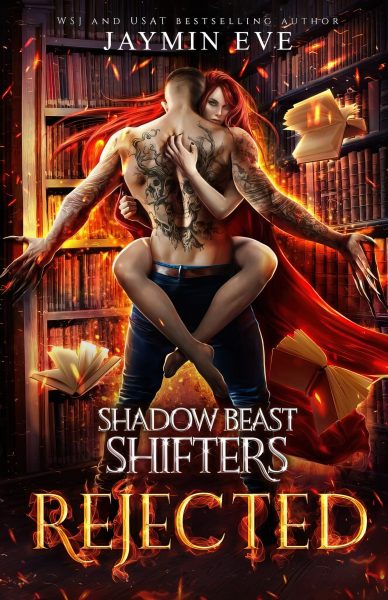 Rejected is the first book in the Shadow Beast Shifters series. When I picked it up originally, there were only three books in the series, and I devoured all three of them. It was an amazing story about a wolf shifter who was rejected by her fated mate and what happened to her after she was left for dead. I not only read this series twice, I think after I make this post I’ll go read it again. Yes, all three books. It’s like Twilight is for me. I could read the books and watch the movies over and over again, and it never gets old.

And on that note, if you don’t like any of these choices, you can be like me and always keep reading the Twilight series repeatedly because, trust me, I get it! Just remember that whatever characteristics it is that make you such a “twi-hard” can be sought out in countless other stories!