Can you really transform a bar of soap into a cloud?

A few years ago I saw a video about how you could turn a piece of coal into a crystal by freezing it with peanut butter in a bowl of ice. It was not true. It was a straight-up lie. I can’t even begin to tell you how stupid I felt after spending money on buying some real pieces of coal on eBay. It was on that day I began to realize that people who make YouTube videos, sometimes just do it for views, truth be damned. 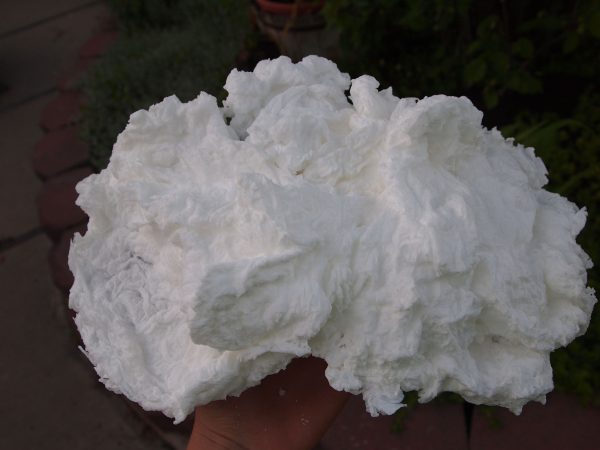 So when I saw a video about how you could turn a bar of soap into a fluffy-looking cloud, I was quite sure this was a hack that wasn’t going to work. However, shockingly, I was wrong. It really does work. But it’s not as easy as they make it seem in their videos. I should say that about half (if not more) of everything shown in those Blossom and Troom Troom videos are flat-out lies. So always be skeptical if you are going to try anything shown in any of their videos. That being said, let’s get back to the ivory soap cloud. 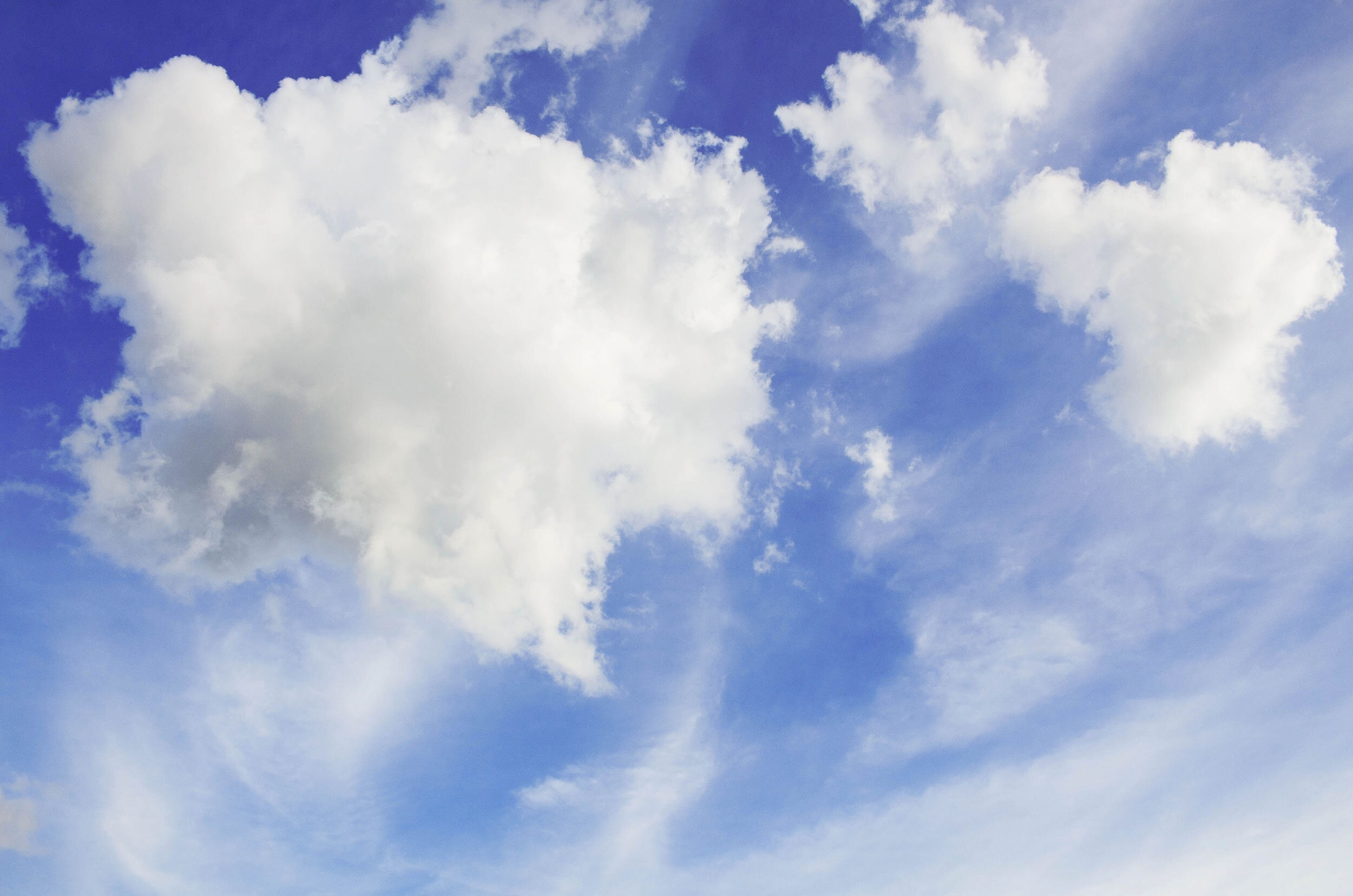 Does it really work? Yes. It really does. However, this hack, while seemingly simple can get a little complicated, real fast. So let’s get into the nitty-gritty. The cloud soap hack comes from Blossom and there is a similar video on 5-minute crafts and by now about 5 zillion other youtube channels.

Before you try this yourself you should know that it only works with Ivory soap. I’ve tried it with a variety of other brands including one homemade soap brand from royalty soaps and it only worked with Ivory. But that’s ar season for that.

That’s because Ivory soap has air whipped into it during the manufacturing process. You aren’t able to see the air bubbles because they contain water which is part of the actual soap. It will expand in the way that it does when you put it into the microwave as the water evaporates and bubbles form, causing it to expand at the same time that heat is softening the bar of soap.

So all you do is remove the wrapper and then put a bar of ivory soap into the microwave and it does it thing.

In my first attempt, I placed the soap in my microwave for about 45 seconds.  I got some cloud action but not enough. So I tried to process it again, but this time I did it for two minutes. The soap became soft and pliable and the air inside expanded, making the lovely cloud of soap.

Be warned when doing this hack, it will do a number on your microwave. It took me quite a while to clean it up after the fact.

I’m not exactly sure why we are calling this a “hack”. It’s more like a science experiment you would do with young children when teaching them about how when you heat a gas, it will expand. But for some reason, YouTubers and TikTokers love to call everything a “hack”, so be it. 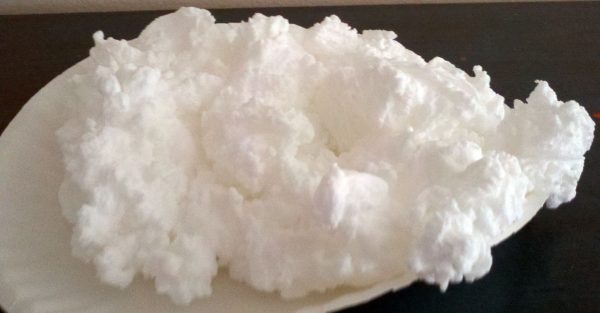 Does this “hack” actually work? It does, in that it forms what appears to be a cloud.

The problem is, soap has a purpose and once you create your little cloud, it no longer works all that well. I waited a day or so for the soap cloud to cool down, and then decide to try it out as actual soap. When it cooled off it developed a dry and brittle texture. This made it easy to break off a piece to use, but it just as quickly broke down even more in the sink and didn’t really give me much of a lather.

It’s very fragile and really just crumbles everywhere. It leaves more of a mess than it does actually work to clean your hands. Sizable chunks of soap disintegrated in seconds when I tried to use it.

So really what’s the point of having soap you can’t even use?

I say although this hack does work, there’s really no point to it. If I buy some soap, I want to use it to clean my hands and this hack changes the soap into a pretty cloud but it makes it unusable. So I’ll say pass.

Can you really transform a bar of soap into a cloud?

Right now, there are currently 505 others online, just like you!
Menu