Review of Come Away With Me

Come Away With Me is a romance novel by Kristen Proby.

Being confronted on the beach by a sexy stranger wasn’t part of Natalie Conner’s plans for a peaceful morning taking photos. And why on earth would he think she’s taking pictures of him, anyway? Who is he? One thing’s for sure, he’s hot, and incredibly romantic, feeding Natalie’s wounded soul.

Luke Williams just wants the world to give him a break, so seeing yet another camera aimed at his face has him ready to pounce on the beauty behind the lens. When he finds out she has no idea who he is, he’s intrigued and more than a little tempted by her. Natalie has a body made for sex, a sassy mouth and Luke can’t get enough of her, but he’s not ready to tell her who he really his. 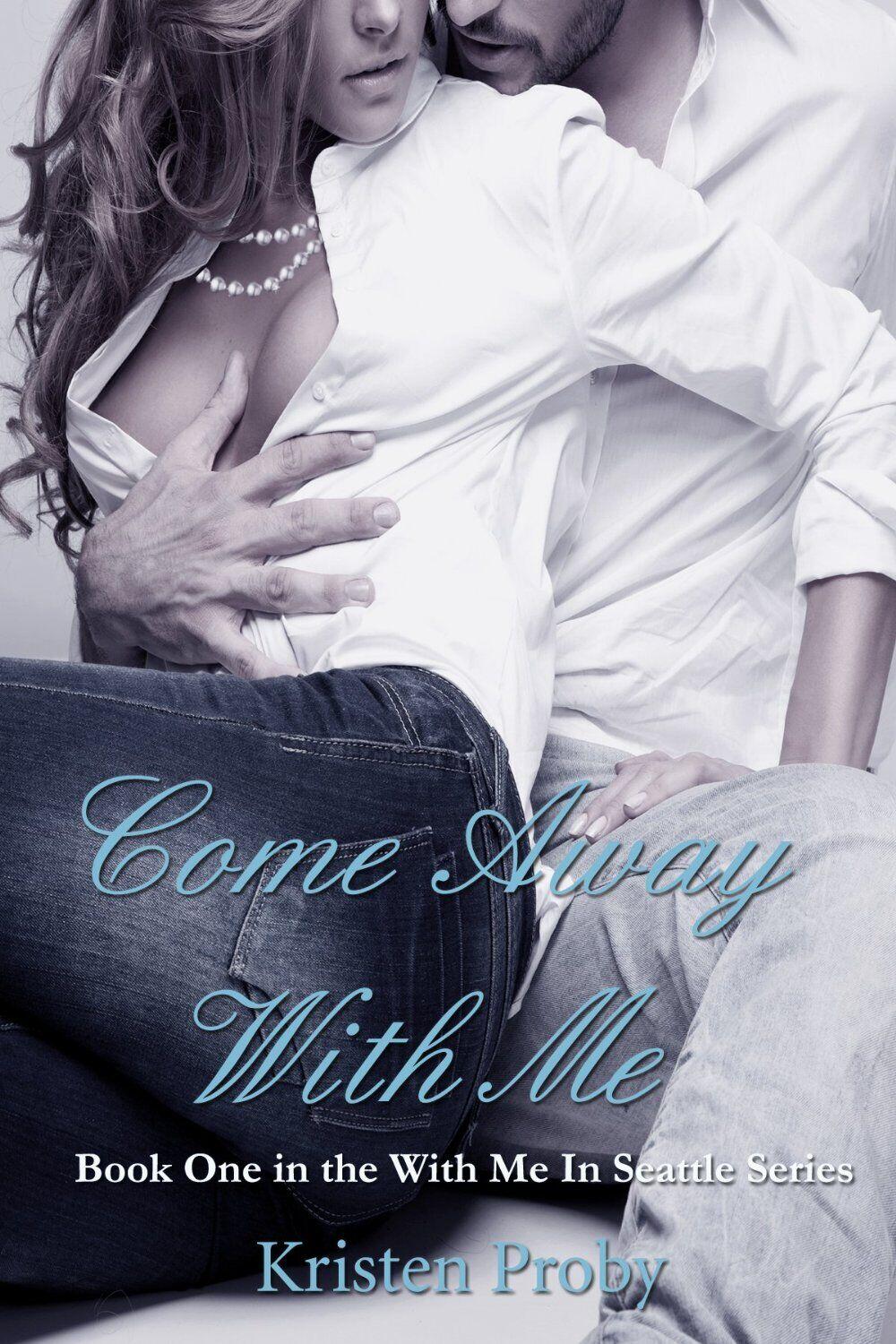 Natalie is a no nonsense girl who doesn’t do well with lies and secrets. What will happen to this new relationship when she discovers what Luke’s hiding?

Come Away With Me is now available at Amazon

This book was highly rated on Goodreads so I couldn’t wait to get my hands on it. If almost like 900 people rate it an average of 4 out of 5, then this book has to be great, right? Sadly that was not the case.

I must confess this is my first attempt at reading a book written in this style. Reading a book written in present tense is so extremely awkward to say the least or maybe it’s just the way she wrote it. I don’t know. It was just strange. The story was good. It could have been a great book but it was just so odd reading in this way. It was like some amateur was writing a letter to Penthouse forums.

There were several mistakes, mostly I assume by the massive use of copy and paste of the word ‘was’ with the word ‘I’ and then someone forgetting to do a another read through after.

There were many cringe worthy moments throughout the entire book, mostly due to bad editing and the use of present tense narration. But some just due to really inappropriate expression. How many times do you need to say that he looks so young? I mean the first 5 times were really weird, but by the end of the book I was just like OMG okay freaky author we got it, you have pedophile like tendencies. Enough already.

Overall the story was a sort of poorly veiled Rob Pattinson fan fiction. The story has so much potential but it just had poor execution through the strange writing as well as the bad editing.

There is a lot of repetition in the story like “God baby you are so wet”. Once or twice is fine, but every single time is just ridiculous.

I give Come Away With Me a  SKIP IT. I might have considered giving this a BORROW IT but there were just far to many little things that the author could have done … no, make that SHOULD have done.

Review of Come Away With Me