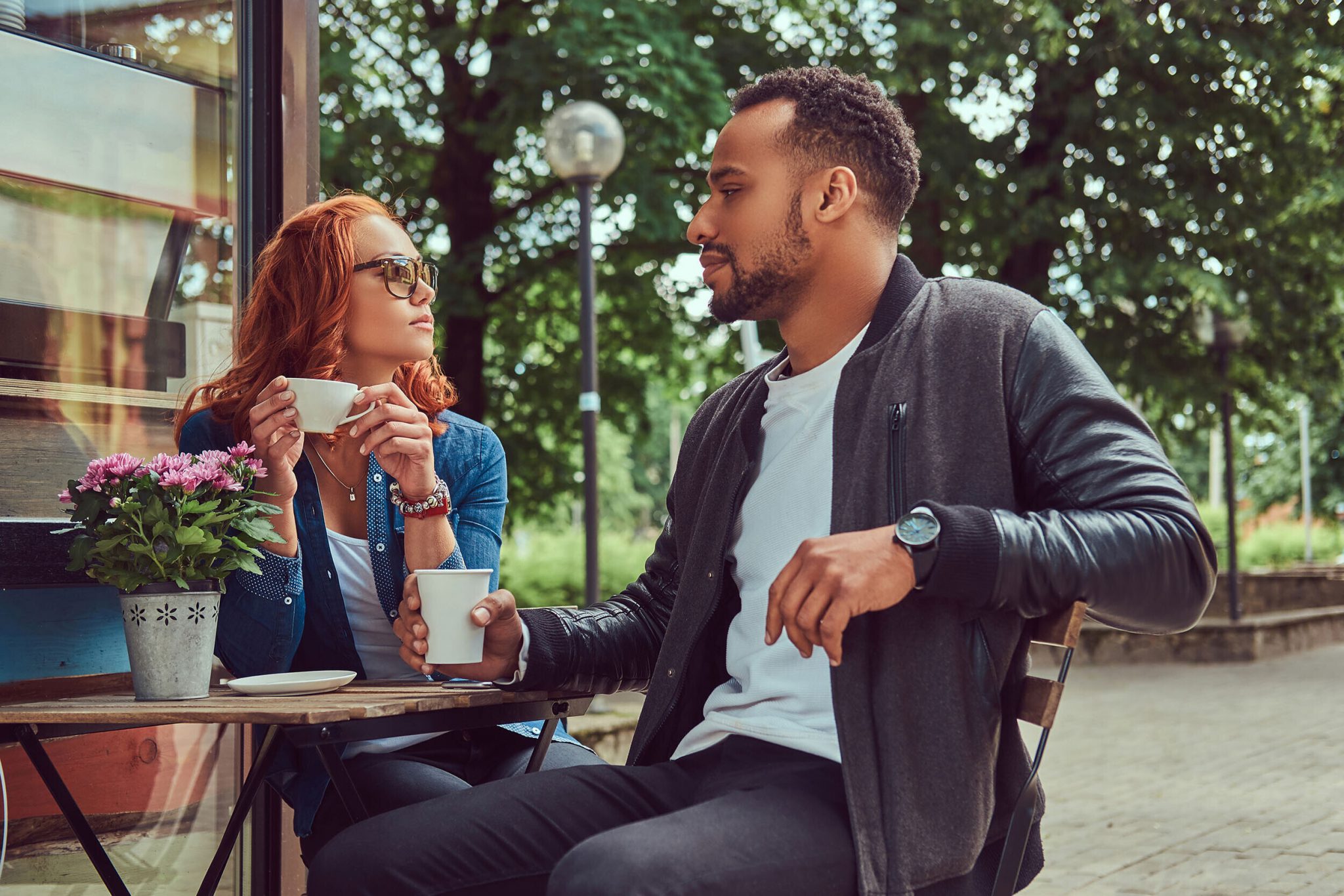 Dear Tracy, I’ve had a steady boyfriend for the last 10 years. We’ve broken up and now I have a problem. I haven’t been on a date in so long but my roommate set me up with a guy she knows from work and after reading your letter earlier today I realized how much I don’t know about dating and I’m scared to death. What specifically would you ask a guy on a first date, that you think I need to know?

I would treat my first date with some guy I didn’t know anything about like a job interview. I would ask specific questions that would help me get to know him and to see if he’s right for me. Family is important to me so I would be sure and ask if was close to his family and if he had any siblings. As a person who comes from a big family, I have found guys who have no brothers are sisters, tend to not get along so well with me and my sisters.

I would ask him the one thing he wants me to know about him. I would ask him the reason he broke up with his ex-girlfriend. I would ask if he goes on a lot of dates. This would let me know if he’s a casual dater, something I’m not looking for. Now that may not be an issue for you, but for me it is.

I would ask him about his job but focus more on his lifelong goals and aspirations. If his long-term goal is to marry 17 women and quit his job, then this probably isn’t the guy for me.

I would probably spend some time on questions about his friends too. I would want to know things like, if I lined up all of his friends right now out of the group would he be the funny one, the serious one, the slob, the neat freak, the workaholic, and so on.

If you are still nervous, write down about 30 questions and then memorize them. Also, it might help to have a joke to break the ice. Even a stupid one, like I heard the stupidest joke at work today. Some lady went to the doctor and said she broke her arm in two places. The doctor replies quite seriously, then my advice is you stay out of those places.