How Can I Tell If My Boyfriend Wants to Break Up With Me?

Sometimes it can be difficult to differentiate between a partner that is simply stressed or bored and a partner who is ready to throw in the towel.

Without communication, it is nearly impossible to ever really know what the other person may be thinking or feeling. In some instances, they could be coming from a place where they don’t want to hurt or disappoint you. So in order to cope, they aren’t being honest about their feelings. But there are some tell-tale signs that you can use to determine whether or not they want to break up with you.

Couples should prioritize spending time together in meaningful ways such as date nights or even just watching a movie with one another. If your boyfriend isn’t setting aside time to have even just a quality conversation with you, then that is a big red flag. It is not a definite sign that they are calling it quits, but it is a sign that they are shutting you out and it is something to take note of. 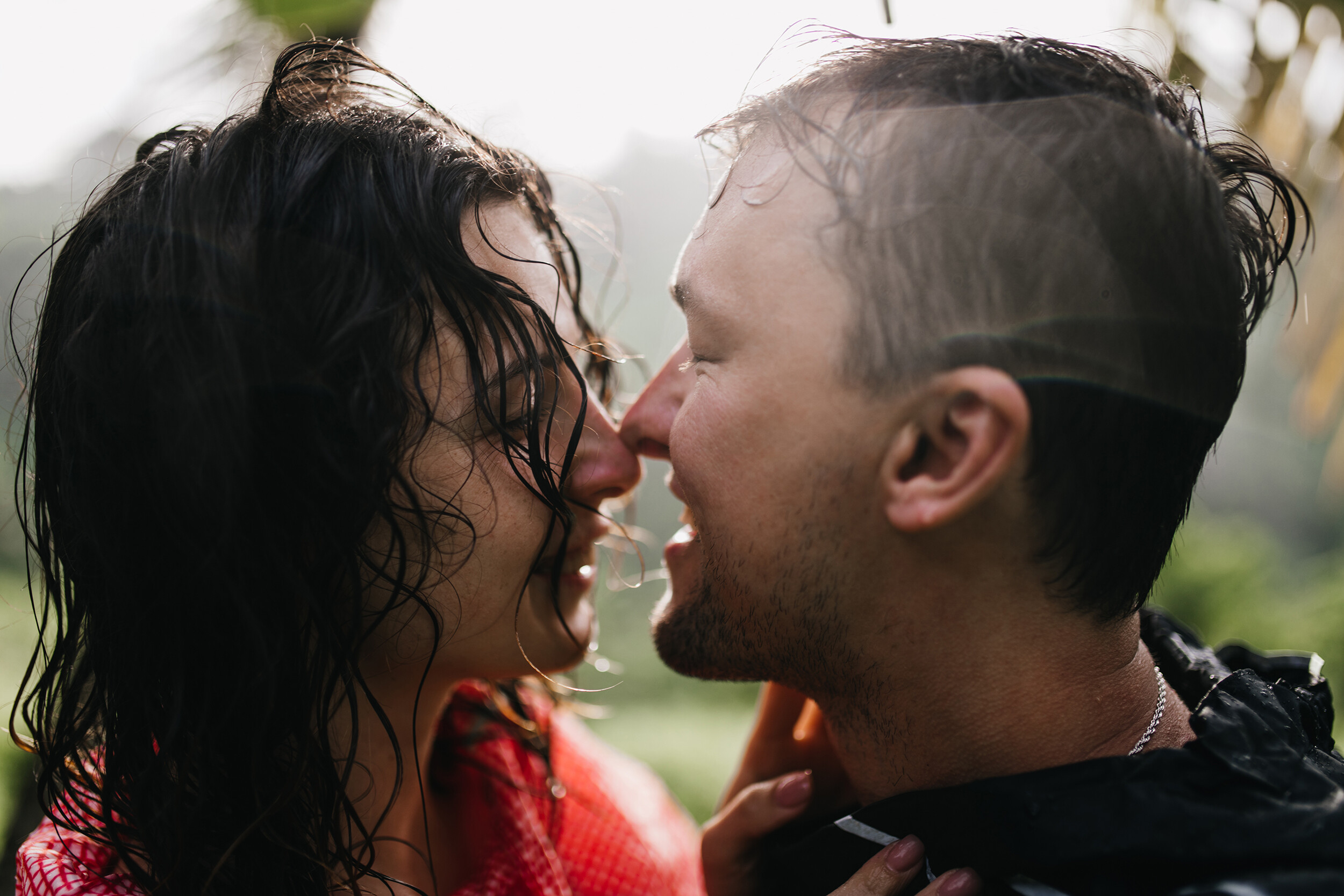 Fights happen in all relationships, and oftentimes they can be over petty things. But if it feels like your boyfriend is finding reasons to argue all of the time, then they could be trying to find ways to justify the doubt they are already feeling.  I would go as far as to say as this is more of a solid piece of evidence that they are done, but always keep in mind that there could be other explanations for pretty much any type of behavior.

Pretty much all relationships hit a stale period, but how open and comfortable you feel around your partner is rarely something that changes as a result. If things feel awkward and forced, then that is a cause of concern. You should not feel like you’re forcing affection, quality time, or really the bare minimum expectations of a relationship. These things should come to you and your boyfriend naturally, or at least can be achieved with little to no effort.

If you feel like your partner is not making an effort with you, you’re pulling all of the weight in the relationship, then you should even take a step back and think about what you deserve. Regardless of if they are considering a break-up or not, you absolutely deserve someone who is going to put forth the work that a relationship requires to stay healthy.

Practically every couple discusses what their future would be like. If your goal isn’t to build a future with your significant other, then what is the point otherwise? Especially if you were in a place where you had plans before but all of a sudden those seem to no longer be even a thought for your boyfriend, then it’s undoubtedly time to talk.

At the end of the day, if you’re seeking out advice on this topic then odds are your partner is already doing things that are making you feel unsure about where things are headed. If their actions line up with these signs here, or even if you’re just feeling doubtful about the future, then you should find a neutral time and space to sit down and let your boyfriend know what you’re thinking and feeling. You may be unhappy with what this confrontation leads to, but overall it is better than being left in the dark and caught off guard in the long run.

How Can I Tell If My Boyfriend Wants to Break Up With Me?