How can you make a candle from Crisco?

They call it a survival candle or a Crisco candle, and the question is, how do you make a candle from Crisco, and does it really work? Yes, it does actually work, and it’s very easy to make. Simply add a wick to the center of a can of Crisco and light it up. It doesn’t get any easier than that.

But there’s more to the story and a few things you need to know about the Crisco Emergency Candle before you decide to make one on your own. 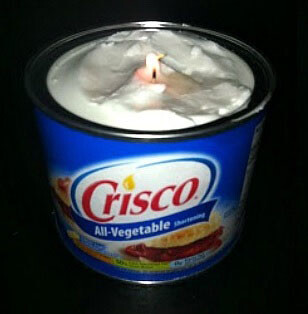 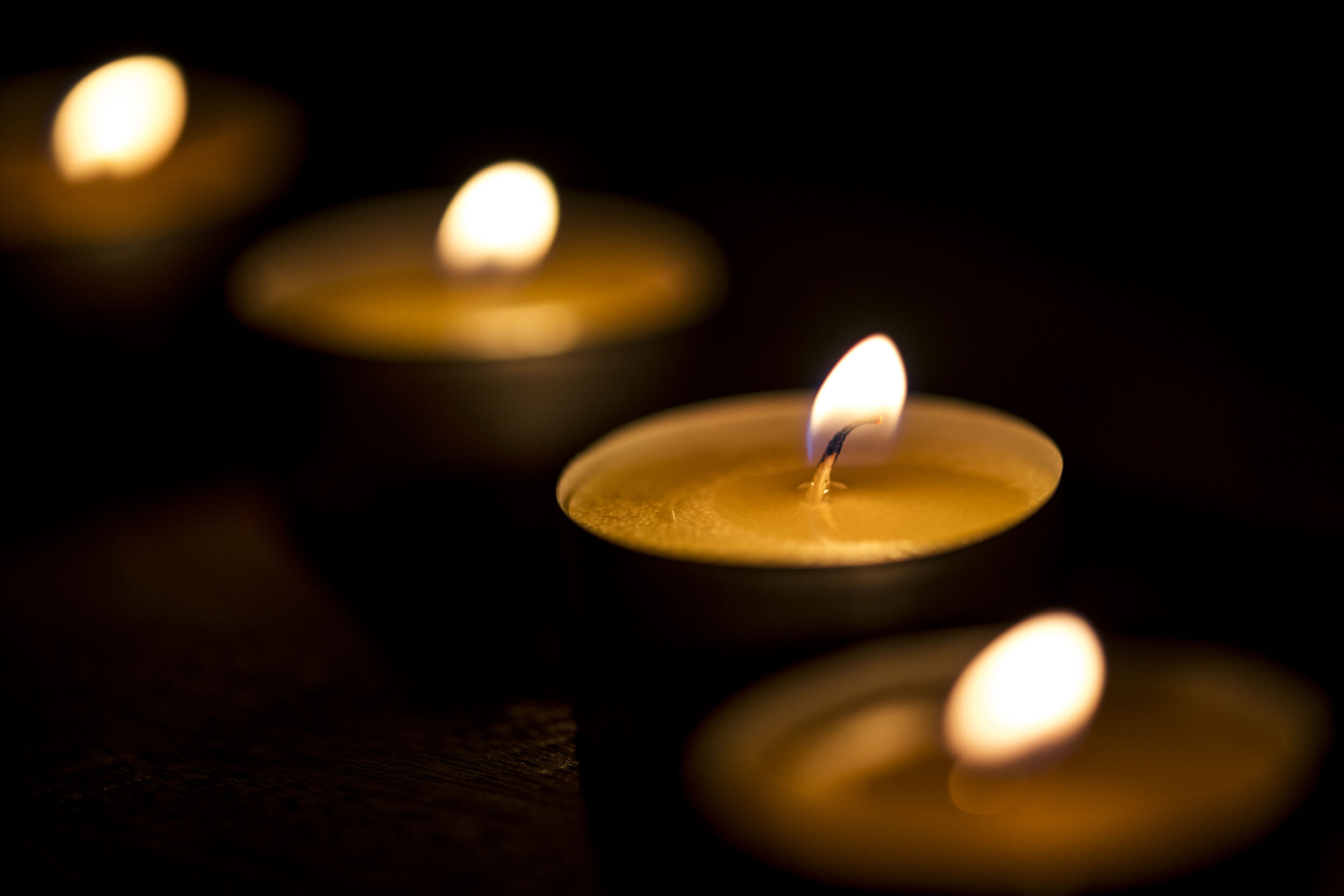 First, let’s talk about what Crisco really is. Crisco is a brand of shortening introduced in June of 1911 by Procter & Gamble. It was the first shortening to be made entirely of vegetable oil (cottonseed). After rejecting the names “Krispo” and “Cryst” (the latter for its obvious religious connotations), the product was eventually called Crisco, a modification of the phrase crystallized cottonseed oil.”

You should know that Crisco doesn’t come in a “can.” It’s actually a foil-lined cardboard container. That potentially makes it a fire hazard. So do keep that in mind if you plan on burning your Crisco emergency candle for any length of time.

If you read the label on the back of your little container of Crisco, it says that the shortening will catch fire if overheated. Damage or serious burns may result.  Do not leave it unattended while heating, and do not fill the can with hot shortening. This is why you should consider putting the Crisco in a different container, maybe like tempered glass or a glass candle holder if you have one on hand. It will be much safer.

Someone else suggested using mason jars. I honestly didn’t look too much into this. I’m only sharing it with you because someone else had mentioned it. I’m not sure if the glass in a mason jar will hold up to heat without breaking. If you are going to use a mason jar to make your Crisco candle, look into the safety of it first.

And as it turns out, for making candles as well.  Vegetable oil lamps have been used for centuries for lighting. They are easy to make as they just require a non-flammable container (pottery works best because it doesn’t conduct the heat and damage the surface the lamp is on), a wick (usually a scrap of cloth), and some oil. Even the ancient Romans used them.  Here’s an image of an ancient Roman pottery oil lamp. The oil goes in the middle, and the cloth or wick sticks out of the smaller hole up front. 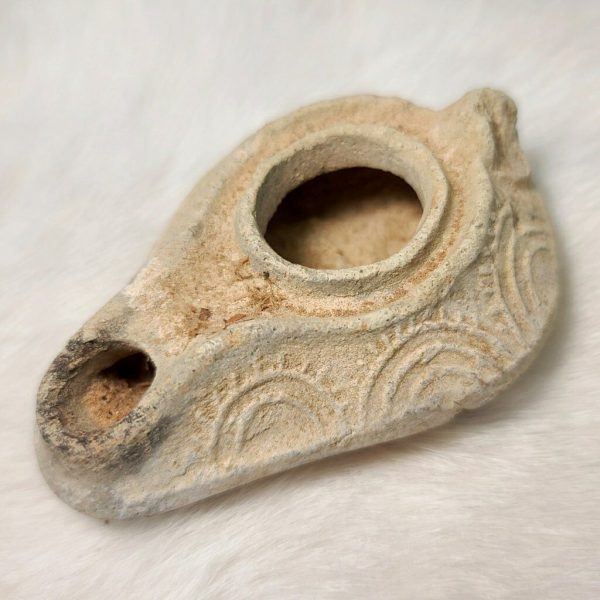 Here’s the thing, though, yes, you can make a candle out of a can of Crisco oil. But why would you? Candles are cheap. You can get a handful of them at the dollar store. So while I understand that the concept is a last resort in an emergency but you really should be keeping candles on hand in the first place. If you are going to have wicks on hand, why not just buy some candles too? Yes, Crisco candles work, but they are really just a novelty.  The flame isn’t that bright, and it costs way more to burn a can of Crisco than it does to buy real candles from the dollar store.

In fact, you should go to the dollar store, grab a package of them, and stash them in your junk drawer because you should always have some candles on hand, just in case. While your power may not go out often, it does happen from time to time, and as my grandmother loves to say, it’s better to be safe than sorry.

So yes, technically, this is a life hack that works, but in the end, you should save your can of Crisco for cooking and just keep some candles on hand in case your power goes out.

How can you make a candle from Crisco?

Right now, there are currently 1,577 others online, just like you!