Are you on the lookout for a boyfriend? Have you been single for a while? Have you somebody in mind who you would like to go on a date with? A few years ago I thought that I knew what my ideal boyfriend would be like. I was however about to learn a very valuable lesson.

I always prefer to date men who are tall, 6 feet at least. This, however, counts quite a lot of them out. I also like men who are very down to earth and who are quite relaxed about life, not too into themselves for example. I love a guy who works out but I hate guys that are so into themselves. I don’t care about things like hair color or eye color but well-defined muscles are totally a bonus. 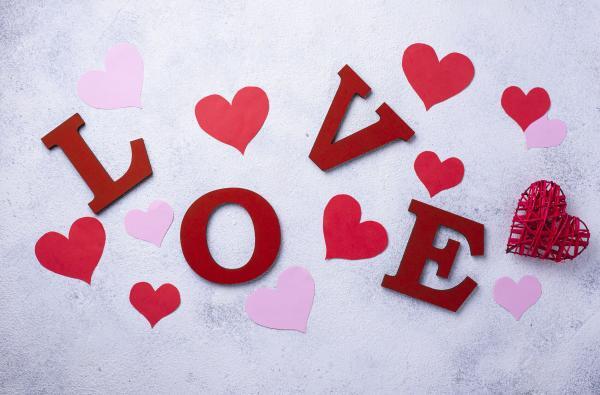 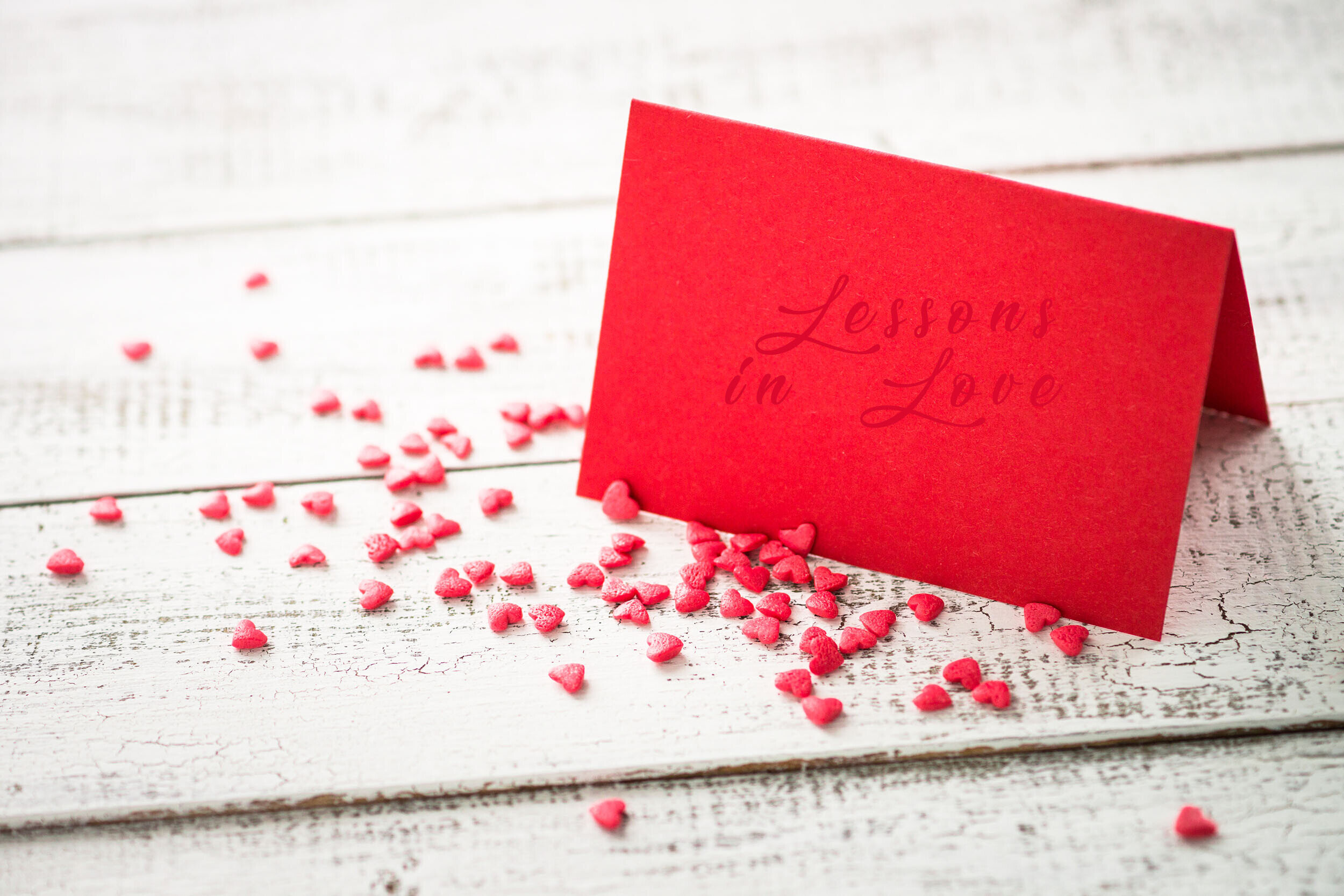 What I have just described is what I believed to be my perfect boyfriend. Tall, dark, and handsome. I mean who wouldn’t want a guy like that?

This whole notion was blown out of the water when a few years ago, I had to work on a project at work with a man named Jason. He was about ten years older than I was and I will never forget what my first impressions of him were.

What a mess, I thought. He made no effort with his appearance. His hair was a hot mess and he dressed like he was a sixty-year-old man, despite the fact that he was in his thirties.

I know that it’s not cool to judge your co-workers by their looks, but I’m only human. I couldn’t help it. He was just so different than the kind of guys I normally liked.

First impressions of Jason aside, I was happy to learn that he was really a nice guy.  That made me feel even worse about judging him right off the bat, based on his looks.

After working with him for about two months, something weird started to happen. I found myself dreaming about him. Somehow, without even realizing it, I began to have real and genuine feelings about him. I kept my feelings to myself. I wasn’t sure if it was the right thing to make a move on a co-worker, because if he didn’t feel the same way then it would be a really awkward work situation.

A few weeks later it was our office Christmas party. I had a few drinks and had some liquid courage, so I decided I was going to tell him how I felt. Only when he finally showed up he wasn’t alone, he was with his fiance. Seeing the two of them together I could tell him really in love they were.

I never did admit to Jason or anyone how I felt him about. We continued to work together for another year before he was promoted and transferred to a new department in the company.

He was someone I would have never considered dating in a million years. But he taught me a valuable lesson and that is you can’t judge a book by its cover. You really do have to put yourself out there and give all kinds of people the opportunity, because if you don’t, you never know what a great guy you might miss out on.

I’m not longer so shallow when it comes to dating men. I can thank Jason for that, even if he doesn’t know it. He really did teach me a valuable life lesson or lesson in love.

Right now, there are currently 622 others online, just like you!