How long should intimacy last?

Have you ever really thought about how long the average couple has sex? The act could go on in romance novels for hours or even all night. But we all know that reality is quite different.

But let’s put facts aside for just a moment and talk about what we want, not what we get. If you had to say, how long do you think sex should last?

In a recent online survey, more than 1,000 men were asked how long they thought sex should last. 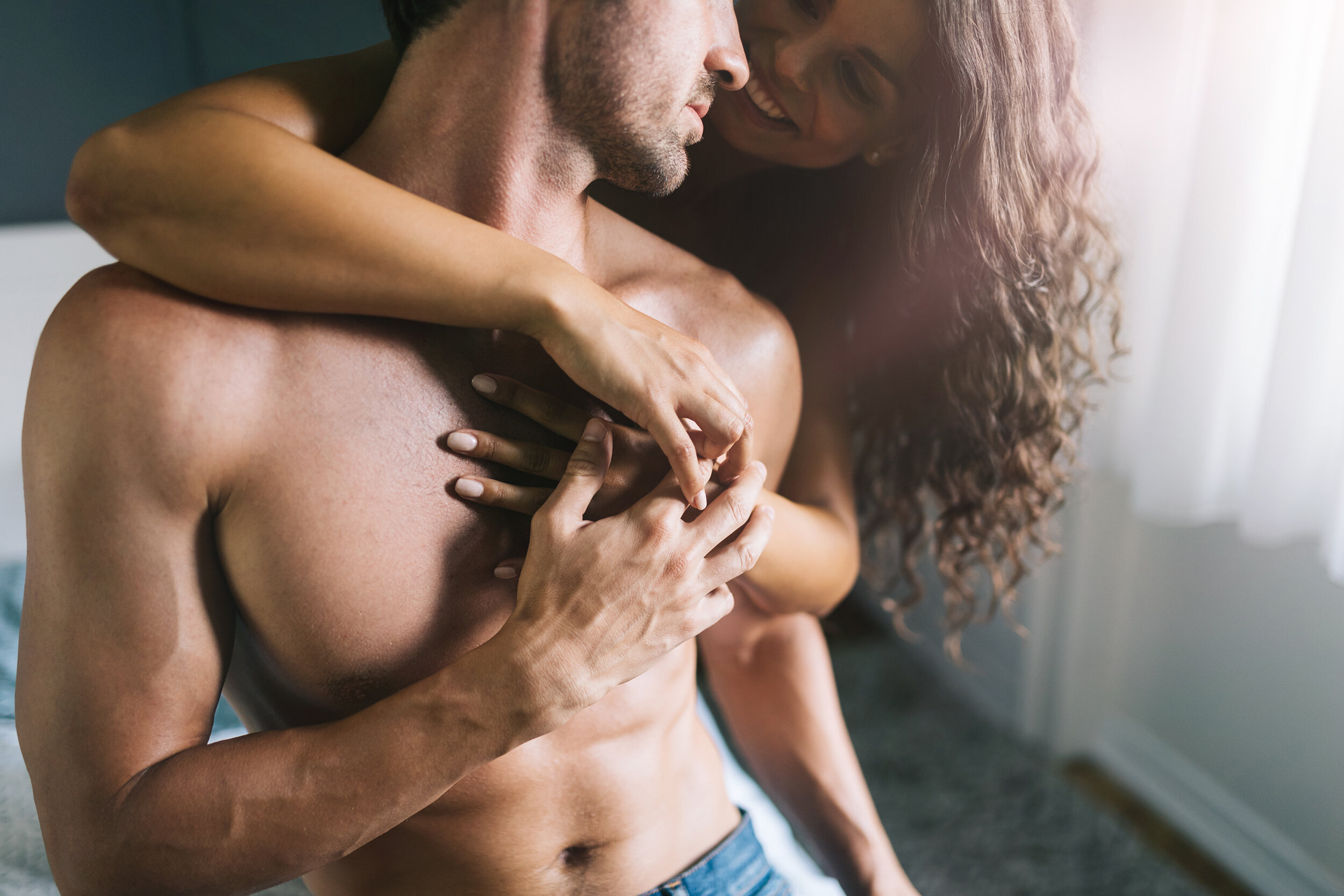 It was a Twitter survey, so the options were limited to just the one question, but it did give rather interesting results.

Those asked were just talking about the act itself, not about any foreplay or cuddle time after This is just asking men how long they think it should last.

In reality, there is no perfect amount of time sex should last. It’s different for everyone. A 2005 study said it was around three to seven minutes. Another study found the average time was 5.4 minutes. But

This is rather interesting considering that, according to this survey, the majority of men think it should last at least 15 minutes.

So what about location? Well, there is a Twitter survey about that as well. Again these are 2,300, mostly men, who responded.

What do you think? Do the results align with your thoughts on the matter?

How long should intimacy last?

Right now, there are currently 229 others online, just like you!