How much do reality tv stars make?

There are more reality TV shows than I can even count. But just how much do reality TV stars make? The answer is a little complicated because it varies greatly. It can be as little as $300 a week to as much as $1 million per episode. 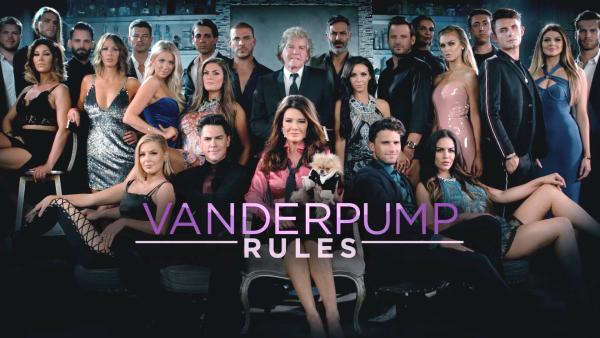 Vanderpump Rules has been on the air since January of 213. They get just over 1 million viewers per episode. It’s a spin-off of The Real Housewives franchise. The cast all has different salaries based on their popularity of the cast member, and the length of time they’ve been on the show.  Minus Lisa Vanderpump herself, the rest of the cast is paid per episode that they star in. There are about 25 episodes in a season of Vanderpump Rules. 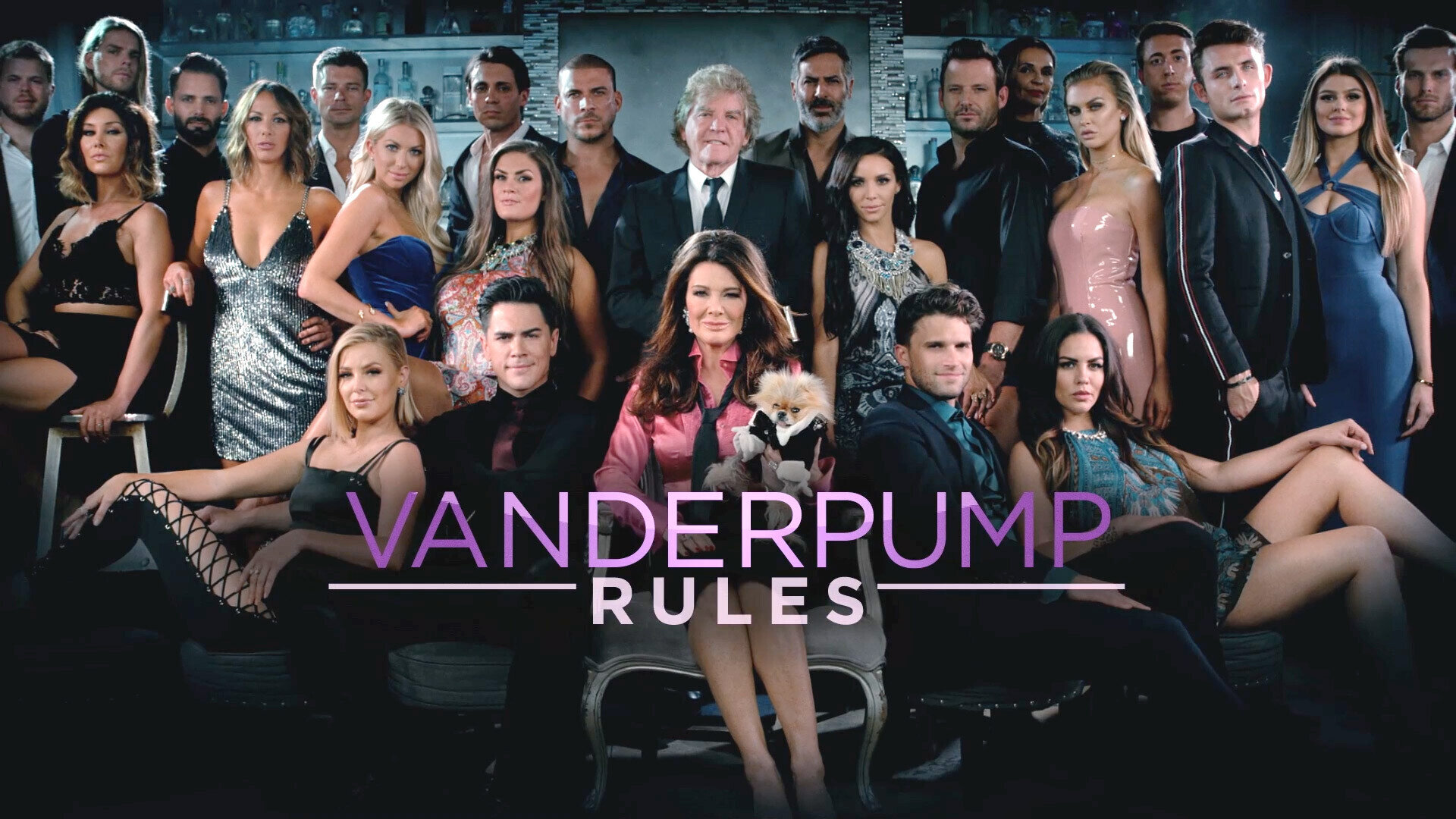 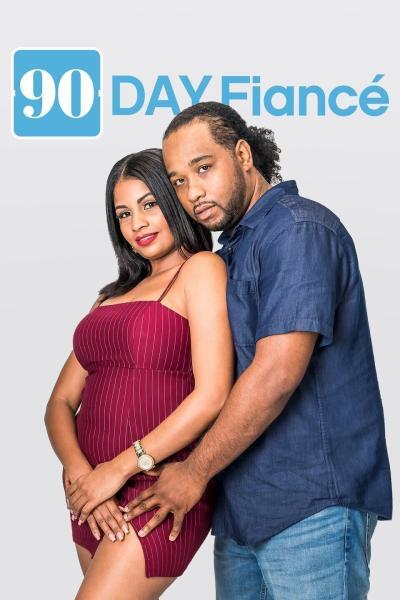 90 Day Fiance may be one of the most popular reality shows on TV right now but 90 Day Fiance cast members don’t make a lot of money. They are paid between $1,000 and $1,500 if they are American. Their non-American significant others get no pay at all, nor do any of the supporting cast including friends and family members.

90 Day Fiance has been on the air since January 2014 and they average about 13 million viewers per episode. TLC saw a 13% increase in viewership in 2019—the largest boost for any basic cable channel—and has become the most popular cable network with women, just behind Bravo. 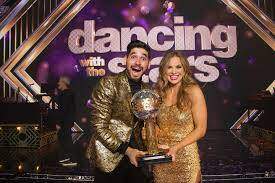 Dancing With The Stars first aired in June of 2005. 29 seasons later, obviously, the show was a huge hit and currently gets just over 7 million viewers per episode. So much much do they make? ALOT! They pay the contestants $125,000 just for signing up to compete on the show and showing up to the initial rehearsals. In addition to that, they make $10,000 each for the next two episodes, $20,000 for each of the two episodes after that, $30,000 each for the two subsequent episodes, and $50,000 for appearing in the final two episodes of the season. So the longer they stay without getting kicked off, the more they make per episode. 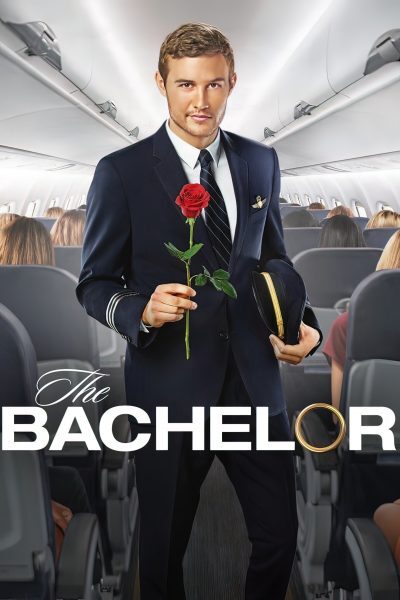 The Bachelor first aired in 2002 and so far they’ve had 25 seasons of the show. They get an amazing 8.5 million viewers per episode. So how much does the cast make? Nothing. The contestants on The Bachelor do not get paid to appear on the show. Contestants on “The Bachelor” and “The Bachelorette” leave their jobs to come on the show in the hopes of finding love, fame, or some combination of both. They can also spend thousands on a wardrobe, but they make zero money for appearing on the show.

Contestants are responsible for bringing all of their own clothes, including gowns and suits for cocktail parties. Jillian Harris wrote on her blog that prior to Jason Mesnick’s season of The Bachelor in 2009, she remortgaged her home and spent a whopping $8,000 on clothing. Contestants are, however, given goody bags upon arrival to the mansion, filled with supplemental clothing. As Harris described it, “some stuff that [the producers] wanted us to wear but half of it didn’t even fit.” (Swartz seemed to like the goody bags on her season more, which she said were “full of bathing suits, OPI nail polishes, makeup, Kai products, Rich & Skinny jeans, Wildfox tees, and the Sultra Bombshell wand.”)

The Bachelor himself is paid anywhere between $75,000 and $100,000, a free wardrobe and a stylest to help them craft their looks. They get to keep all the clothes at the end of the season.

If however, you win, you get paid to make appearances together on talk shows and other reality TV shows.  Even if you don’t win your season, you do get a sizeable boost in followers on social media, which in itself can help them earn money through sponsorship deals. 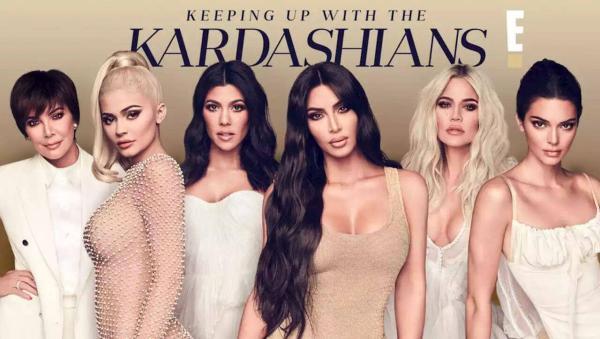 Now if you want to talk real money then let’s talk Keeping Up With The Kardashians.  Kris Jenner, Kylie Jenner, Kendall Jenner, Kim Kardashian, Khloe Kardashian, and Kourtney Kardashian each paid $4.5 million per season. The show first aired in 2007, and had 1.3 million viewers per episode.

But more than the money they made from the show, they also amassed a fortune from promotional deals because of the fame the show brought them. Kylie Jenner used her massive social media following (which she got because of the show) to build a makeup empire worth a billion dollars. The cast of Keeping Up  With The Kardashians is without a doubt the most financially successful reality TV stars.

So just which Real Housewives show is most popular? That would be The Real Housewives of Beverly Hills, with 4.9 million viewers per episode. Here they are in order of popularity. 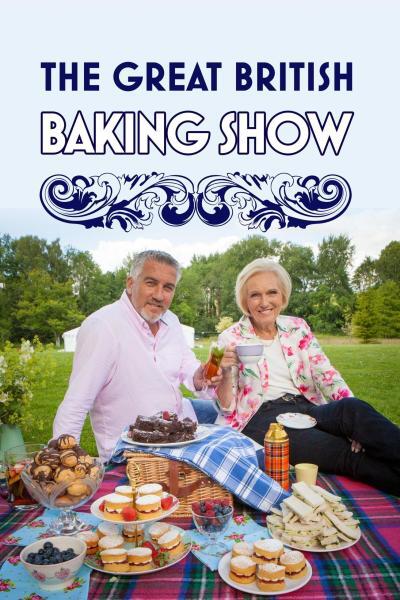 The cast of The Great British Baking Show is rolling in the dough. No, but seriously, they are making a pretty penny for their time on the show. The judges and the contestants, however make quite a bit different amounts of money.

The contestants of The Great British Baking Show don’t get paid at all. Contestants have to pay for their own ingredients to practice at home, which can work out quite expensive. The bakers that appear on the show aren’t wealthy, and it can get expensive to buy everything you need to practice at home.  The winners aren’t don’t get a cash prize either. Instead, they get a bunch of flowers and go home with the honor of winning the show. The Great British Baking Show first aired in 2010 and is ranked as one of the most popular reality TV shows currently on air, with about 8.6 million viewers per episode.

How much do reality tv stars make?

Right now, there are currently 636 others online, just like you!