How to get a man to commit

This Is How You Get a Non-Committal Man to Commit When You’re in the Grey Area ….

Be honest. How many times have you heard this story before?

“Well, I’ve been going on dates with this hot, charming, confident guy for [X number of] months now, and there’s something about us – we really click. There’s an intense connection whenever we’re together, and I know he knows it, too. I see him [Y number of] times each week. We’re always texting. And while he’s told me time and again that he thinks I’m an amazing person and that he cares about me, at the same time, he has also made it clear that he’s just not yet ready to date one person. As much as he likes me, he’s not ready to settle down. He just [insert Z reason, such as started a new job] a few months ago, so he needs some time.  While he says this may change, for now, he’s unable to commit.

I believe he’s being genuine, and I want to make it work – but I’m not sure I can stomach this any longer since I at least want to know that the time I’m investing is counting towards a future with him and not towards a dead end. Is there any way to know whether I can get him to commit, or is it time to cut my losses and leave?”

Does this story actually sound like your own? The one you’ve told your best friends on repeat, walking them through every sign he’s ever given you, every mixed message?

You’re not alone. Most of us have experienced this situation at one point or another: the grey area. That undefined zone whereby you’re not sure where you two stand. Are you more than friends, but not quite boyfriend-girlfriend? Because there’s been little clarification either way, you’re constantly confused as to whether or not you two have mutual feelings for each other, what your respective actions mean, and what the future holds. Things are not black and white between you, and you’re left reeling from constant disappointment since he does not have to fulfill the same obligations as a boyfriend, and yet he is not quite just a friend either for which you would have lower standards.

You may have experienced some of these:

So what can you do when you find yourself in this situation, and you really want to know whether he’s worth sticking around for or whether it’s time to head out?

You cut the grey area.

Trust me. Walk away now, and don’t look back. Don’t text him. Don’t announce what you’re doing.

Right now, your relationship is imbalanced, and it’s time that you balance the scales once more.

According to Psychology Today, here are several things that may help provide some clarity to your situation. While you are not trying to convince him to be with you, you are aiming to make him realize what he knew all along:

If you genuinely move on with your life, doing most if not all of the above, and he starts to pursue you with texts, calls, and invites to meet like there’s no tomorrow – then you’ll know that you’ll have a boyfriend who ultimately values you. Remember:  if a guy likes you, he will get in touch with you and try everything he can to see you. It’s as simple as that.

So, if the above starts to work, and you begin to see a greater balance in the relationship, what next?

So, now, what if he doesn’t reach out after you show less interest and take an initial step back? Then it looks like he was not that into you. He wasn’t serious about having you in his life, so why should you invest time and energy to remain in his? Don’t reward nonchalance and aloof behavior with your attention. You deserve to be treated with the utmost affection, and it is up to us women to set the bar higher for ourselves in terms of what we are willing to tolerate. After all, by closing the door on those who are mistreating us or abandoning us at their convenience, we make room for meaningful connections – that could lead to unexpected romances and even better friendships.

So say goodbye to the grey area, move on, and have fun. Life is short, after all! Spend it with the ones you love and who love you.

How to get a man to commit 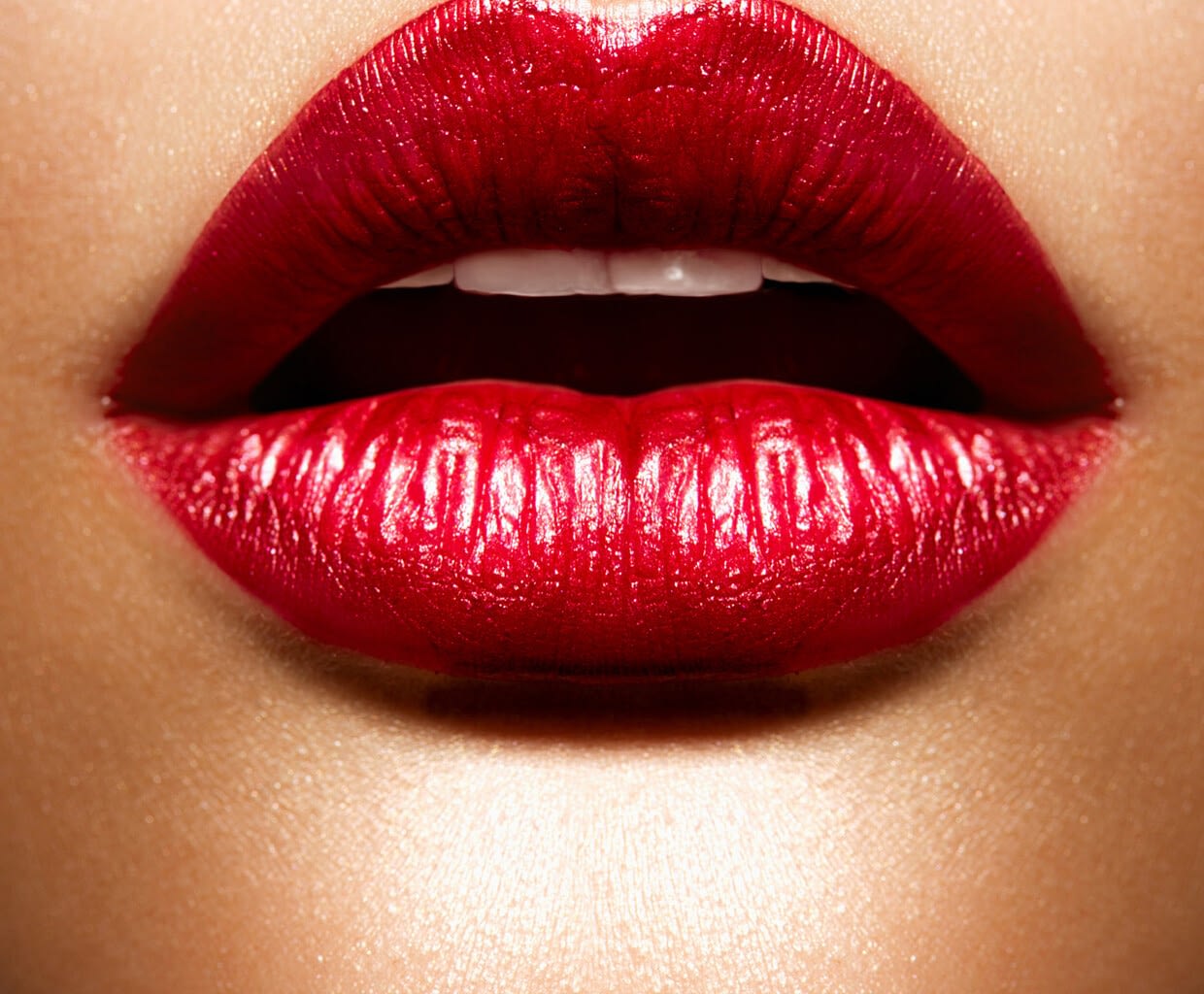