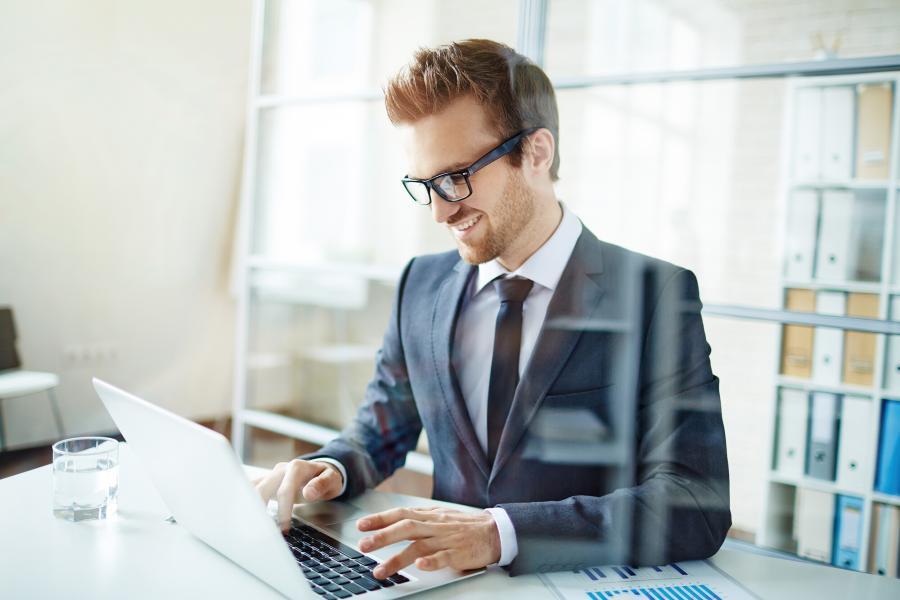 12 Ways On How To Get A Man To Obsess Over You!

Okay, to set things straight: you don’t want a stalker for yourself. That’s not fun, and it could potentially be dangerous. But whenever you develop a certain romantic interest in a guy, you also want him to obsess over you in a healthy amount.

You have feelings for him, and you want him to be able to reciprocate those feelings for you as well. You want him to obsess over you because he can’t stop thinking about you and the life you could be sharing together in love. You want someone who is going to pore over every single detail of your life just to show a greater appreciation for who you are.

You want someone who makes you feel valued and important, someone who is really going to make you feel like you are loved. And all kinds of love come with a slight obsession.

And a lot of the time, it doesn’t really come by accident. You have to put yourself out there if you want him to love and obsess over you the way you want him to.

12 Ways To Get A Man Obsess With You:

Making a man obsessed with you, especially the man whom you want to be is a complicated thing with many other men around. Here are the twelve ways you can make a man obsess with you.

1. Make him wait a little bit before you reply to his texts.

Just show a bit of delay in your replies to make him wait and think of your reply. The more eager he gets for your reply is what’s good for you.

2. Make sure that you’re smart enough to make yourself memorable.

You don’t necessarily have to have a doctorate. You don’t need to be a published bestselling author. But if you show him that you’ve got substance underneath all of those good looks, he’s going to love that.

Looks are not the only thing that attracts a man to a woman, it’s your personality, your aura, and the vibe you have when you are around him. Show him your personality and what you are other than your looks. Man gets attracted to personality more than looks.

3. Be a darling to his closest friends.

Show him that you’re not just nice to him, but that you’re nice to anyone you meet. And let him know that integrating yourself into his social life won’t be a problem. Boys are very conscious about how girls act when around people.

Are you so open, too talkative, arrogant, or humble and positive when around people? Be nice to other people around him, be yourself, when you meet the man you want to obsess with you in a social gathering, be nice and try to be comfortable around them.

This makes that man feel comfortable and in love with the way you act around people.

4. Exude self-love and confidence at all times.

If you love yourself, you are giving him one more reason to love you. You are showing him just how lovable a person you really are. Be confident about who you are.

Being confident, independent, self-made, and positive is all a man needs in a woman to love. So express your true self and your true personality. Being open makes a man fall in love with a woman.

You don’t have to fight him on everything. Yes, you can have disagreements. But some fights are just not worth having – it could drive you two further apart.

Putting your opinion and disagreement is your right, but making it look so aggressive and a matter of life and death is what makes it bad for a relationship. So you have to avoid having hot arguments and getting into debates that are of no result.

6. Put in as much effort into the relationship as he is.

Show your passion and love for him and how much you expect from the relationship. Being nice is not enough to get a step further to show your emotions and dedication to the relationship. This makes him go another mile and love you more than ever before.

7. Don’t try being anyone you’re not.

If you try to be something that you’re not just to impress him, it’s going to backfire on you. Men are generally very good at telling when women are acting fake around them.

If you want to impress him by being fake, this is not going to work in any condition. Try to put your true emotions and your true self to make the relationship work.

8. Be honest and upfront about what you feel and think.

A man always appreciates genuine honesty. He would never react nicely to being made a fool of. So keep things open and honest with him. Being open and sharing your true emotions is what makes a man obsessed with you.

If you are facing a hard time in your relationship or your profession just be honest with him. Being honest makes a man fight with you and makes him stand by your side.

9. Encourage him to be his own person.

Sometimes, one of the best ways to get a man to obsess over you is to encourage him to live a life without you. You have to give him room to breathe and be his own man.

If you give in to his obsessive desire to always be around one another, you might end up suffocating each other. And you don’t want that for yourselves. A little space and individuality are always healthy.

Man needs independence as you do so giving him his space will certainly encourage him to be around you and live his best possible life in your presence. Some relationships do not work because they are suffocating each other which suffer in their professional life and personalities.

Expressing love for him is okay but making it look desperate is not good to obsess a man. Show your admiration and give compliments but keep things classy.

11. Show up for him whenever he needs you.

Let him know that you’re a reliable human being – and he’s going to start to turn to you more often. When he finds you standing by his side in hard times this makes man remember the person for his entire life.

At the end of the day, there is nothing that is going to be more attractive to another person than kindness. And if you are kind to him, he will always become more and more attached to you and the idea of actually being with you. So always make it a point to be nice to him.

Every person wants others to be kind to him so does a man expect from a woman. Show your kindness along with your love to make him obsess with you.

Love The Right Man And Have A Healthy Relationship:

Choosing the right person to love and making him love you is the most important thing in your life so be confident and go through all the checks to make it happen. You may end up being with the wrong guy, but you always have the option to make your decisions right.

Choose the right man, put all your efforts into and get your decision right to be with the right person and have a healthy relationship for the rest of your life.

12 Ways On How To Get A Man To Obsess Over You! 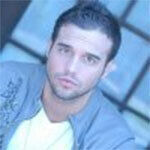 Just a normal guy trying to help you ladies learn what men really think about various issues. If you want to ask me a question click here to submit me your question.

Right now, there are currently 19 others online, just like you!
Menu