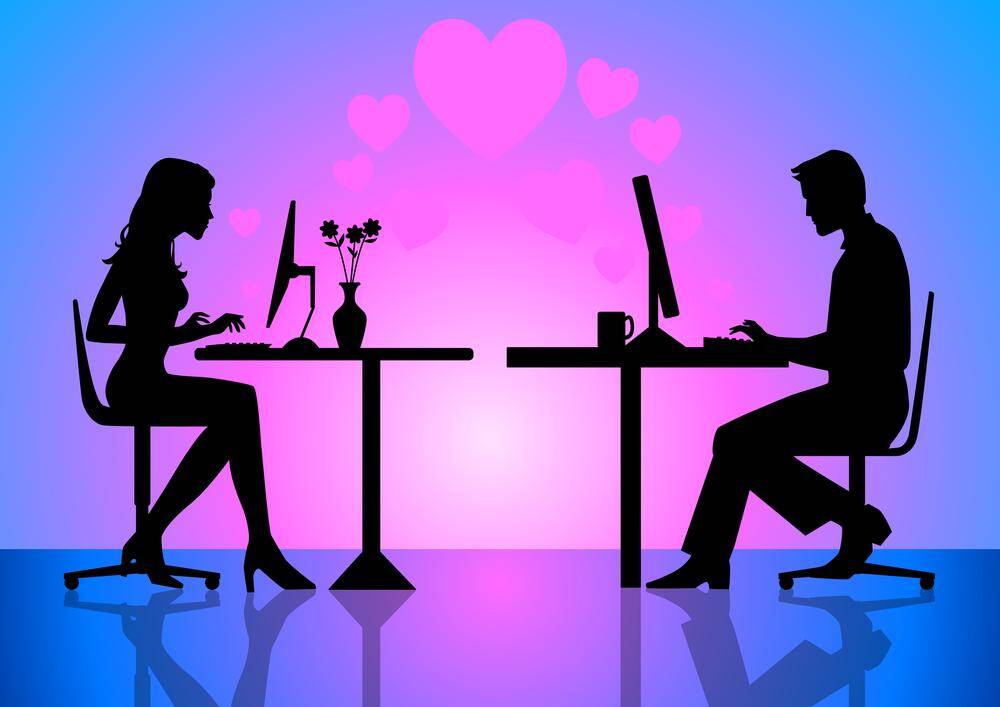 I was talking to my friend about ideas on what to write about. Without hesitation she said that I needed to write a story about how to make online dating suck less. I loved it! She was right. This is such a great subject matter. Anyone who has ever tried online dating knows exactly how bad it is out there.

Truth is, online dating sucks for both sides. But if you follow my tips below, it might make it just a bit better.

Join a real dating site, not one of those fake hookup sites

Men claim that the problem is there are far more men than females. That’s just not true.

Girls for you, make sure you are at a real site. Don’t join a hookup site like Tinder and expect to find anything more than a guy wanting to bang. If you want something more than 5 minutes then look at sites like Match or eHarmony or hell even Craigslist. At least there you have some people looking for love. With sites like Tinder it’s a site made just for hookups so don’t complain when all you find are guys wanting to hook up. Duh! That’s what the site is about.

If you happen to be a part of a real dating site with actual women then the next problem is, men don’t typically know how to respond. I can’t tell you how many of these idiotic responses we girls get.

If you want to capture a girls attention you need to take your time. Online dating isn’t a numbers game and if you want to make online dating suck less then you need to actually put some effort into it. Type up a meaningful message. I know it’s not always easy but it is what you have to do to stand out in the sea of messages the girl is sent.

Girls do yourself a favor and specify up front that you will only respond to men who send you real messages and that you aren’t looking for just a hook up.  Also make sure to fill out your profile with meaningful information so a guy can use that information to a) get to know you and b) craft a meaningful message to you. You have to give guys something to work with.

For both men and women, think of your dating profile as a resume. Spend time on perfecting it.

Men – never send a picture of your junk. Seriously. Just don’t do it.  Also take the time to post real pictures of yourself. While it’s okay to post a picture of you and a cute little puppy … you and a fish, not so much.

Girls – Avoid posting pictures with friends. I don’t know why so many of us do it, but stop. Post three good NON EDITED pictures of yourself including at least one full face shot. Stop posting pictures where you hide your face.

To both male and females … make sure your pictures are recent and unedited. Make sure they are clear and you can easily see your face and body.

If you can’t speak like a normal person you are going to greatly decrease the chance of getting someone to respond to you. Type out full words, don’t abbreviate. You is not the same as U. When you want to capture someone’s attention you are supposed to put your best foot forward. Saying “Ur cool lez talk” is only going to get your message deleted. Type out what you want to say in full and complete sentences and don’t be afraid to use spell checker. If you send someone a stupid message like “h3y! wh47’5 up?” they might think you are retarded and why in the world would they want to respond to that?

Long story short, when you send someone a message don’t treat it like a text message. Take the time to fully type out every single word as if your message actually meant something – because it should. Because the person you are sending that very message to, could be your future spouse. You never know!