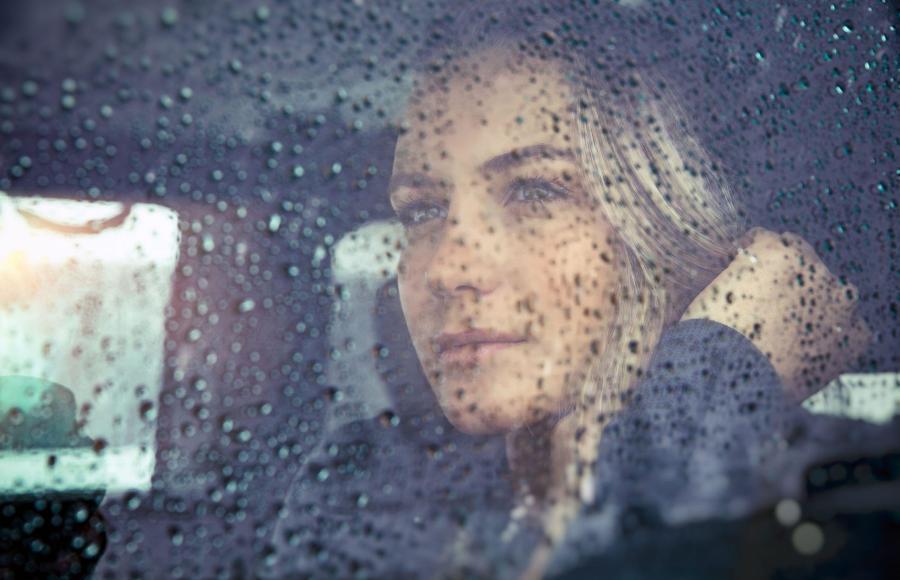 How to move on from your ex-boyfriend

As the song goes, breaking up is hard to do. So the question is, how do you move on from your ex-boyfriend? Well, ex-boyfriend recovery isn’t easy. Anyone who has ever gone through a breakup knows that.

To move on you need to put the past behind you. This means you have to stop communicating with him, delete all those old pictures of the two of you together, and all your past text messages – the good and the bad.  You also need to block him on all social media platforms. You know what they say … out of sight, out of mind.

I want you to know that it’s perfectly okay to be sad. It’s normal. You should also know that you aren’t going to get over him overnight. It’s going to take some time. People will tell you all kinds of crazy formulas for moving on like the most common one I heard after my divorce was it will take one week for every year you were together, another one says one month for every year. 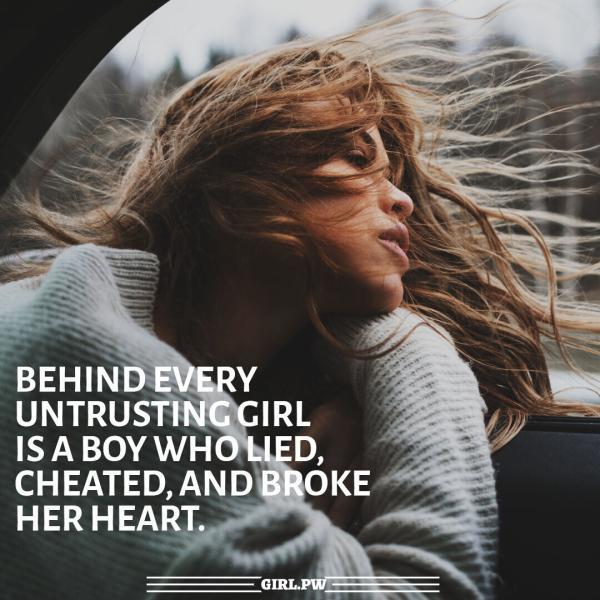 Trust me when I say, none of these formulas are true. I don’t know where they came from but they just aren’t real. Yes, it will take some time, but every person is different. I was with my husband for 7 years. So in theory (based on which theory you buy into), I would be over him in 7 weeks or 7 months.  That just wasn’t true for me. In my case, after about two months I learned a technique to just block him out of my mind. And it worked. Or so I thought. I mean yeah I was able to move on but many years later a song came on the radio, a song by Halsey.

Something about that song was triggering for me. It brought back a flood of emotions I clearly didn’t deal with after my breakup. Listening to it I wasn’t sad, I was angry.  Our breakup was like 5 years ago. I shouldn’t still have such strong emotions about a man I hadn’t given a second thought to in years.

But here I was listening to this song over and over again, crying and angry.

It took me about a week to process these emotions. I found that being so removed it was much easier than before.

That’s ultimately what helped me move on and put that behind me.

I went to his social media profiles and took a look. He wasn’t living a great life. He didn’t move on to ultimate bliss and happiness, but I did.

I have my dream car, a BMW. I have an amazing job where I make good money. I’ve lost 110 pounds, all weight I had put on during my bad marriage. I feel great about myself now. I wake up with a smile.

All these years later, he’s still barely getting by and his Twitter timeline is full of nothing but complaints and misery.

I look at my life today and realize I’m much happier than I was then so what did I have to be sad about?

It was that realization that helped me move on.

I’m not saying ex-boyfriend recovery will be the same way for you, but I thought by sharing my story about how I moved on from my ex, that it might help you move on from yours.

How to move on from your ex-boyfriend

Right now, there are currently 18 others online, just like you!
Menu