How to restore thick and sticky nail polish

This was a life hack I thought everyone knew, but after talking with my niece, I realized that wasn’t the case. I’ve been doing this long before “life hacks” were even a thing. How it works is simple, if you have a favorite nail polish that is thick, sticky, or dried out, simply put a few drops of nail polish remover into the bottle, replace the lid, shake, and you’re good to go. 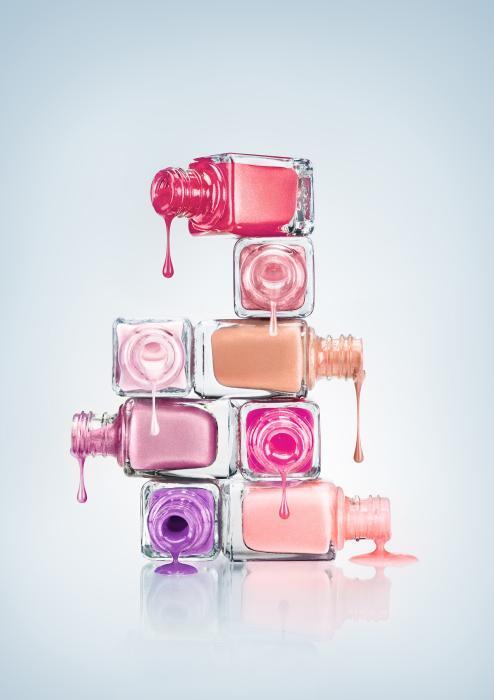 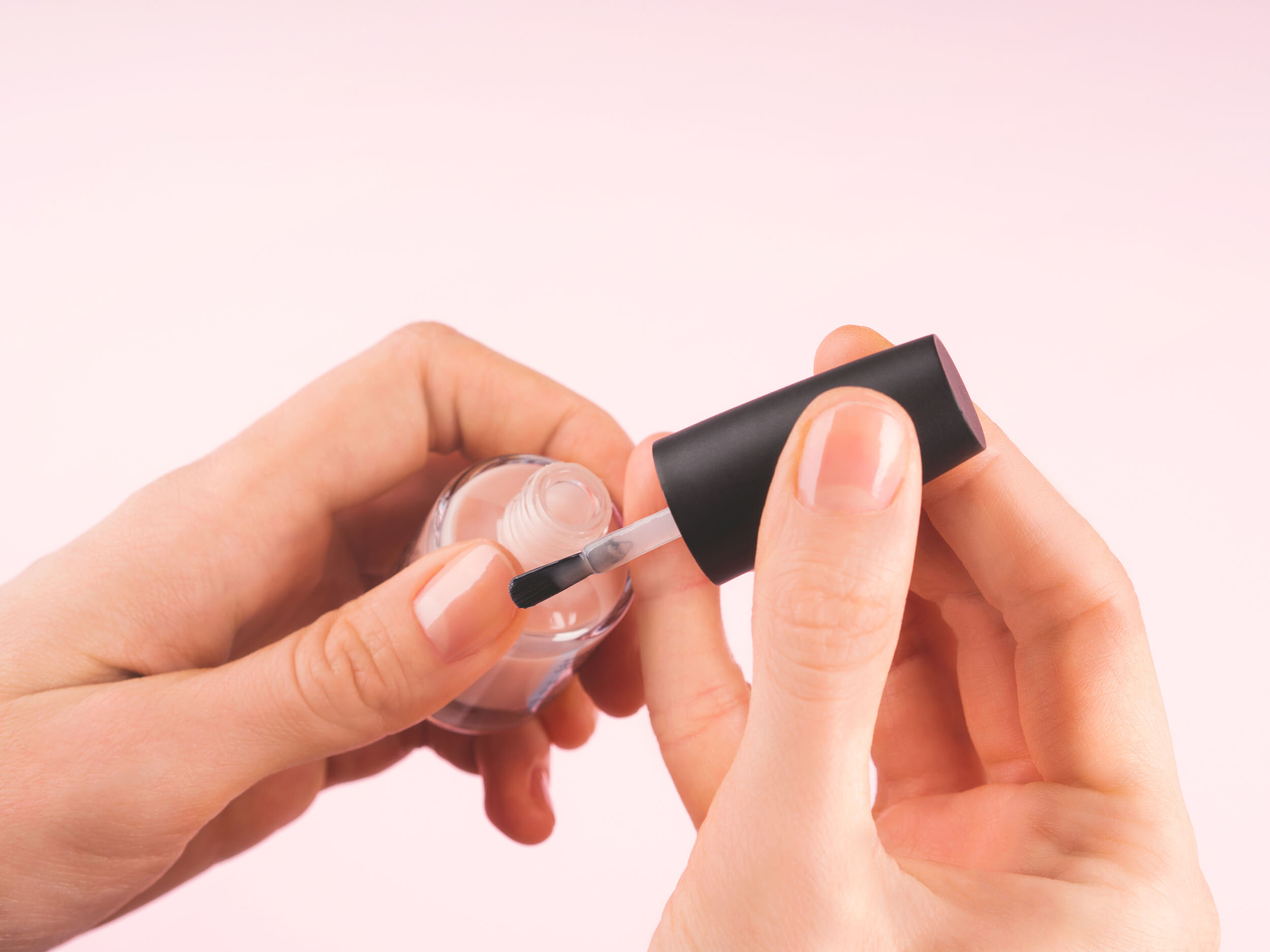 Nail polish remover contains acetone and other chemicals that break down the polish, so this is why you don’t want to use more than a few drops.

There is actually a thing called nail polish thinner that you should keep on hand. It works better than nail polish remover.

Nail polish thinner is a clear liquid made for this specific purpose and won’t affect or damage the nail polish formula as nail polish remover can.

The main ingredient in regular nail polish is something called nitrocellulose — originally known as guncotton, it’s made of plant fiber and the stuff that makes TNT explode. (Don’t worry, it’s also used in products such as ping pong balls.) The nitrocellulose is dissolved in a solvent called ethyl acetate. Once the nail polish goes on your nail, the solvent evaporates, leaving the nitrocellulose to dry into a solid—and pretty!—film.

Nail polish has been around for a long time. There is archaeological evidence of the Ancient Babylonians painting their nails before they went into battle—with a solid gold manicure set. In Ancient China, during the Ming Dynasty, people would use formulas made from beeswax, egg whites, gelatin, and vegetable dyes.

In Ancient Egypt, nail polish was used to signify class rankings. Those in the lower classes wore nude or light colors, while the more elite preferred red shades (naturally). Nefertiti is said to have painted her nails a ruby color, while Cleopatra dyed her tips a rusty hue with the juice of the henna plant.

In the 1920s, makeup artist Michelle Menard adapted the enamel used for cars to create a polish for nails. The formula she crafted was popular with flappers. Their preferred style—dubbed the Moon Manicure—was to paint only the middle of the nail, leaving both the tip and the cuticle bare. At the time, Menard worked for a company called Charles Revson – you might know it today as Revlon. In 1934, dentist Maxwell Lappe came up with a product he called Nu Nails — an artificial nail created specifically for nail biters. Dentists must have a thing for nail care because the first modern acrylic nails were developed by dentist Fred Slack.

With a little help from Technicolor, Rita Hayworth became known for her red nails in the 1940s. Five decades later, Uma Thurman’s Vamp polish pulled focus in the 1994 cult film Pulp Fiction. The shade became one of the company’s most in-demand products. 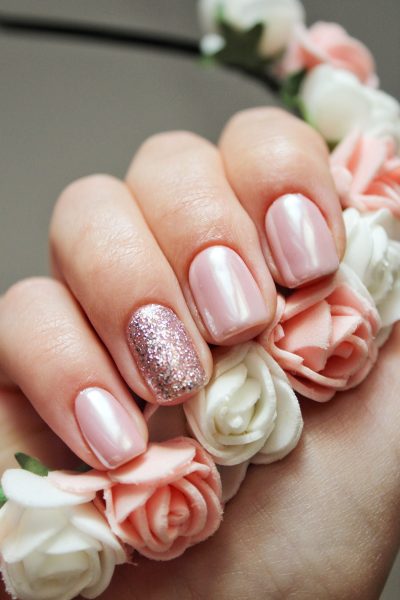 Although trends come and go, right now, neutrals and sheers are the most popular nail colors. Neutrals work for every occasion and are really forgiving as tiny imperfections are less noticeable.

How to restore thick and sticky nail polish

Right now, there are currently 541 others online, just like you!
Menu