How to stop fighting over your finances

Everyone fights over finances from time to time, but some couples let it go too far and it could end up costing them their relationship. Money is the #1 reason couples break up.

Money doesn’t have to be the root of all evil. You can get on the same page but you both have to communicate.

Money makes people funny. Everything from different spending habits and financial goals to one significant other making considerably more money than the other, causing a power struggle can strain a relationship to the breaking point.

It’s not usually the lack of finances that causes the divorce, but the lack of compatibility in the financial arena. 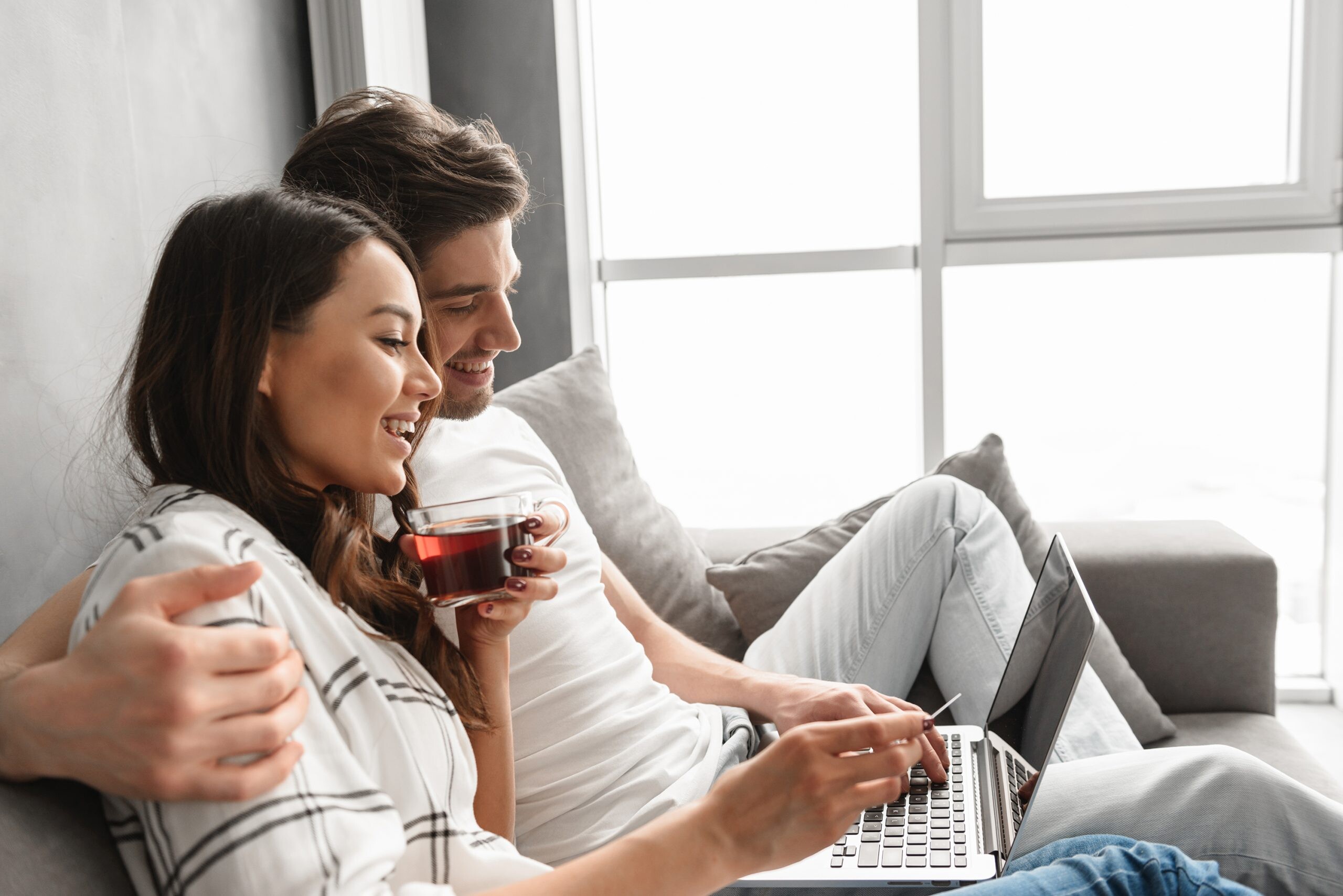 Opposites can attract but when two people are opposites in the financial department, breakups often ensue. Imagine the conflict if one is a saver and one is a spender. One is focused on the future while the other believes in living for today. One has no problem buying on credit, while the other believes in saving up for what one wants.  Over time, this conflict can reach such heights that a breakup seems to be the only logical conclusion.

Experts say the thing you need to do is sit down and make a budget. I promise it’s not as hard as some people make it out to be.

First, write down how much money you both bring in each month.

Now you have a realistic idea of what you have coming in and going out and can use that to build a plan of action.

Be realistic. If your budget is too strict you aren’t likely to stick with it.

Plan for mistakes. Nobody is perfect and sometimes you just need a night off or to buy something stupid so put somethign in your budget to account for those times, even if it’s just $50 a month. If at the end of the year you didn’t use that money you have a nice little nest egg for Christmas.

Another great idea is to start your budget on your own and your significant other do a budget on their own. When you are both finished share your budgets and see what is different and discuss what you both need to adjust.

It can be a very eye-opening experience to see what the other person comes up with as far as the budget goes. But by working together to finalize your budget, well … it can bring you together as a couple.

How to stop fighting over your finances