Well, they were, but it turns out this man secretly divorced his wife only a few months after they originally married in the first place and he’s been living a lie ever since.

Could you imagine what it must be like to find out your husband of 20 years did that to you? 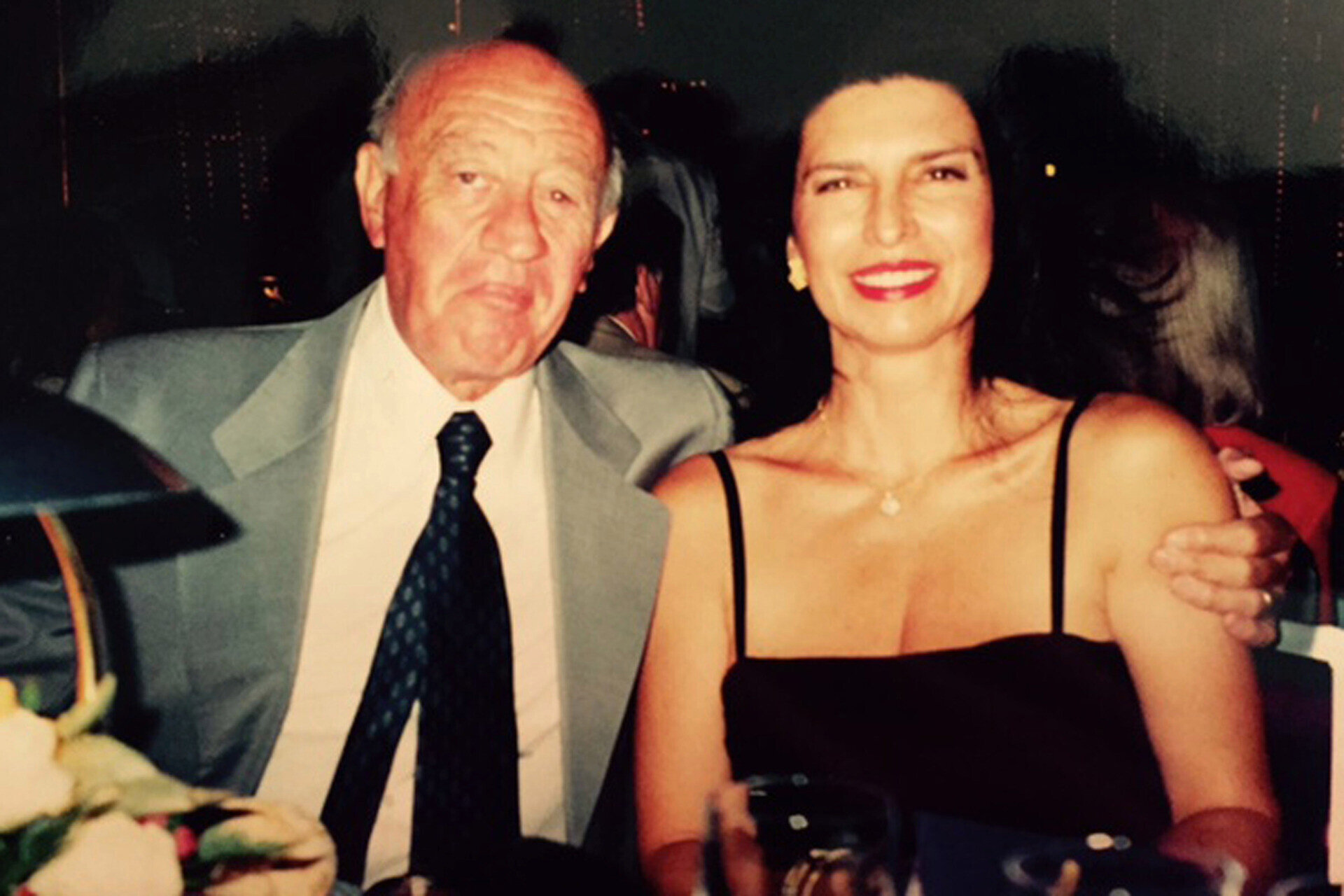 Turns out that is exactly what happened to a woman by the name of Cristina Carta Villa married to Gabriel Villa. She now has to sue her “husband”, to nullify this divorce that she never knew about.

She is 59, he is 90. One might automatically assume she was in it for the money all along, but hell they were together for 20 years and had a child together. If she only wanted his money, why would she have stayed with him for the last 20 years? That’s just crazy! 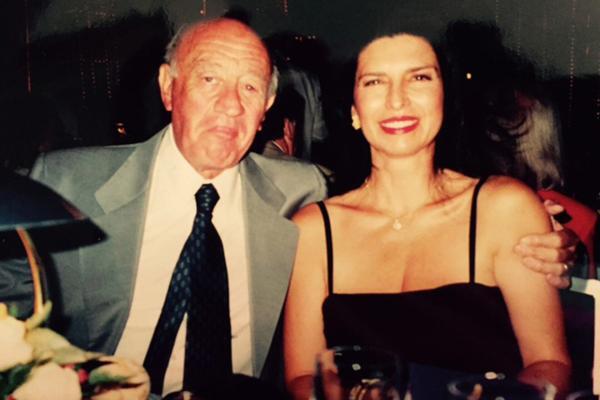 They were married for 20 years, raising a son and living the good life jetting between homes in New York and France.

It was all perfect, except for one thing: He had secretly divorced her just months after their wedding, in an apparent attempt to shield his assets.

Now Cristina Carta Villa, 59, is suing her 90-year-old “husband,” Gabriel Villa, to nullify the divorce she never knew about — and keep him from selling an apartment they shared.

This Is How They Met

The two met at a friend’s house, quickly tying the knot in a New York ceremony in 1994. She left her job teaching Italian literature at Boston College to be with the lawyer and travel agent more than 30 years her senior.

“He was absolutely charming, and despite our age difference, it was love at first sight,” says Cristina Carta Villa.

All the while, Gabriel was apparently hedging his bets. Four months after the pair tied the knot, Gabriel Villa secretly arranged for a divorce in the Dominican Republic.

The wife says she never knew about, let alone consented to, a Dominican divorce, which was never registered in New York.

The two bought a one-bedroom condo on West 55th Street; had a son, Lorenzo; and divided their time among Manhattan, Massachusetts and France.

“It was and somehow it’s still a great love,” Cristina Villa says. “Gabriel is a very charismatic man, strong, intelligent and very charming. I think we could say I was a loving and caring wife and mother.”

When her husband was ill in the hospital, Cristina says, “I was always at his side.” He even made her his health-care proxy and gave her power of attorney.

Even though the couple didn’t live in the Dominican Republic, Gabriel launched the legal dissolution there. He hired lawyers to represent each spouse and cited “incompatibility of temperaments” as the reason for the split, Cristina claims in a Manhattan Supreme Court lawsuit.

The Real Reason For The Secret Divorce

Cristina found out about it only in November when a tax bill arrived for their Manhattan home and her name wasn’t on it. She hired a lawyer to investigate, only to learn that Gabriel had tried to remove her name from the deed, using the Dominican Republic proceeding as proof she was not an owner, she charges.

The wife says in court papers she “has no recollection of [giving] any authorization to anyone to proceed with a divorce, or even thinking about divorce from the man she had just recently married.” If legal authority was given, she was either “surreptitiously impaired, drugged or misled” into giving it, claim court papers.

“I realize now that during all these years of joy and happiness, and of difficult moments we shared together, my husband lied to me and had the Dominican divorce on the back of his mind. It’s what is hurting me the most,” she says.

The divorce isn’t even legal in the Dominican Republic, Cristina argues, because neither spouse appeared in the court, and the split wasn’t published in a newspaper as required under Dominican law.

Cristina believes greed is behind the divorce duplicity.

Gabriel is “using an illegal and fraudulent divorce . . . to rob her,” Cristina charges.

She believes her husband wants to sell the apartment to his adult daughter, Marina Villa, who lives in Rome. One-bedroom condos in the Midtown building sell for roughly $1.4 million, records show.

Gabriel and Marina Villa did not respond to messages.

What You Can Learn From The Case

This is surely a sad story that has a lot of lessons to learn. This story describes how a person’s greed can make him do bad things to a person with whom he spent his whole life. The story of Cristina Carta Villa and Gabriel Villa is about the betrayal of trust just having some real estate.

This story tells you that if someone living with you for years with a kid together can have bad intentions all around his heart from the beginning you are the one who gets hurt at the end. So what is the best thing you can do? You have to be cautious with all the activities around you and you have to be more critical when choosing your life partner.

Although all men are not the same there are still some men whom one can blindly trust but there are also some whom you cannot trust in the daylight.