In his younger days, Prince Charles was a catch!

Looking at Prince Charles today it’s hard to believe he was a hottie back in his day, but according to Princess Diana’s friend Lana Marks, she said, “He was regarded as so dashing, so handsome.” 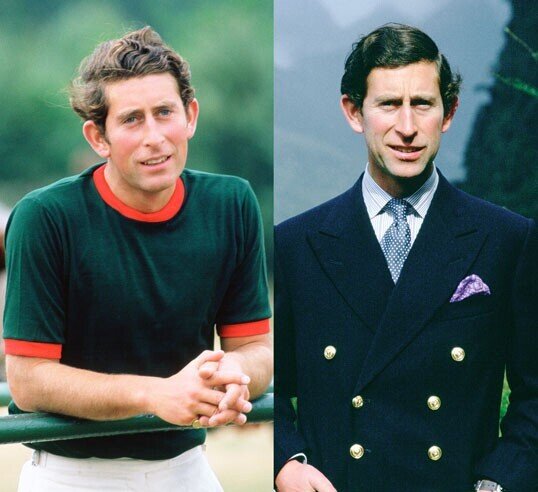 I was watching a documentary on Prince Charles and was surprised to hear about what a naughty boy he really was back in his early days. He once had an affair with a woman, who at the time was also having an affair with two other men at the same time! 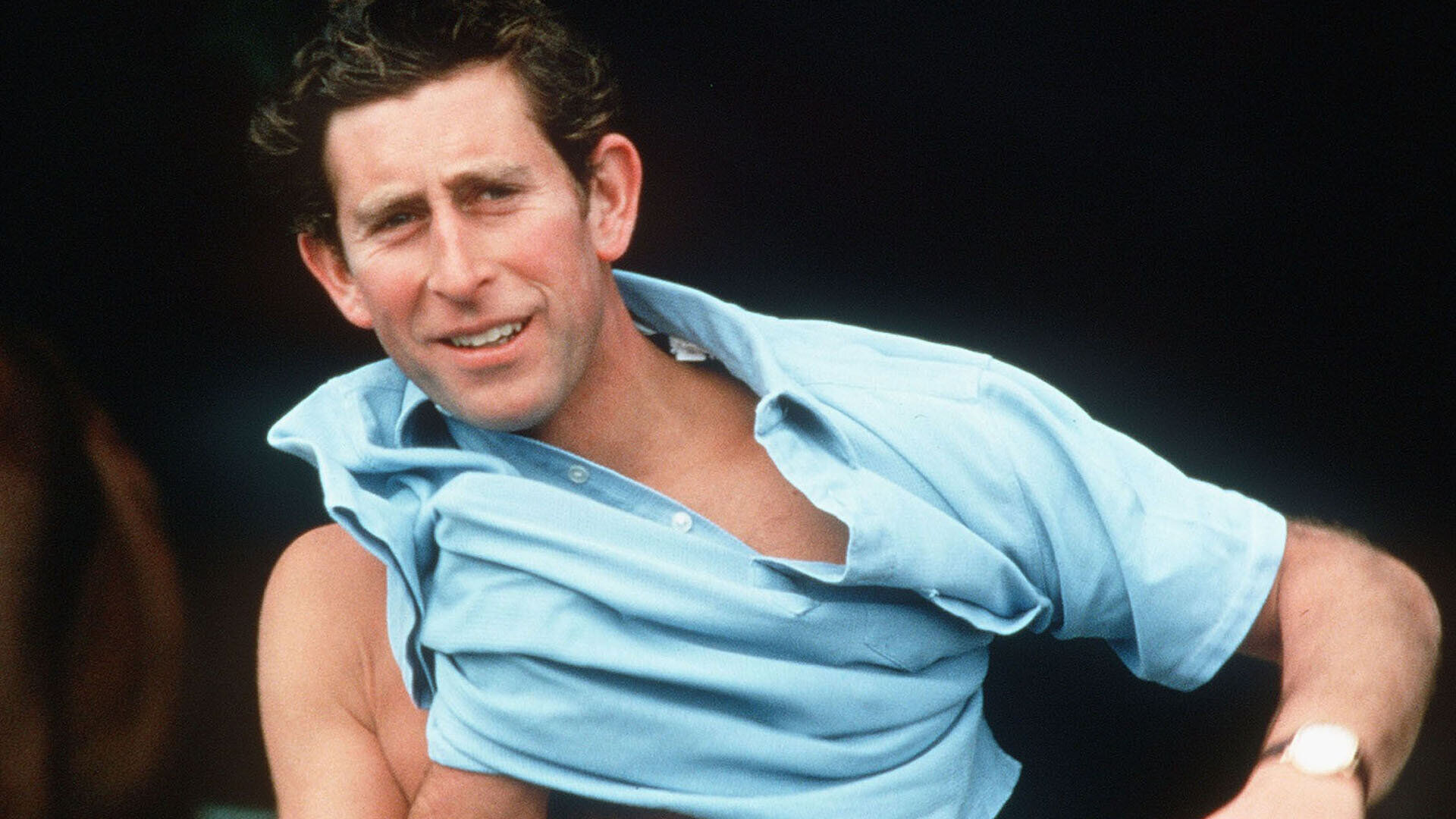 Her name is Jane Ward. Now, this was back in 1979 mind you, but to be honest, that makes it all the more scandalous.

When talking about her time with Prince Charles, Jane Ward said Charles seduced her in the bushes at a polo party after she taught him to be an adventurous lover. They enjoyed naked romps in her Windsor cottage and they spent nights together in his bed at Sandringham and Windsor.

When they were dating in 1979, she as 25, he was 31. By all accounts, he was really into her and he wanted to marry her. Of course, the Queen wouldn’t have it. She was a divorcee and that’s a big no-no for the Crown Prince, the next in line for the British throne. 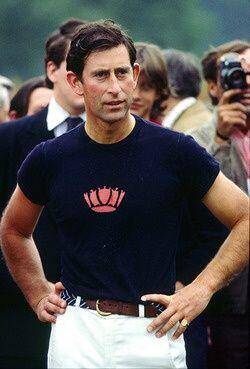 The club he refers to is the polo club that Prince Charles belonged to. Also, I’m not 100% sure if I spelled John’s last name correctly. I did try and find some reference to who this guy was but I didn’t have any luck. The man who said this, this Luis de Basualdo has a horribly hard to understand accent.

Anyway, the point was, while she was having a torrid love affair with Prince Charles, she was also hooking up with these two other men, one of which was Major Ronald Ferguson, who you might also know as the father to Sarah, Duchess of York. Which makes him the maternal grandfather of princesses Beatrice and Eugenie. Talk about super awkward! 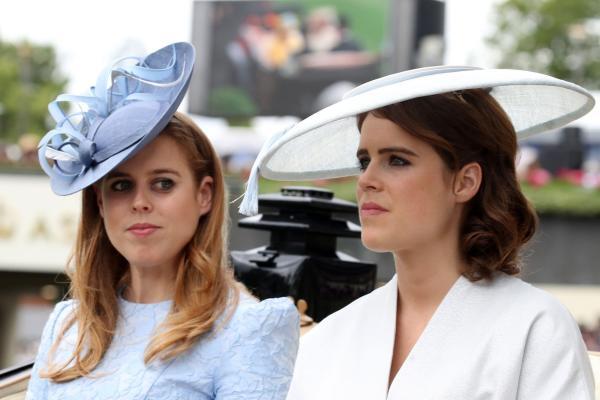 Dating for the prince came at a price, as he was under constant media scrutiny which hit an all-time high during his marriage to Diana. “[It was] pretty intolerable,” Ward said. “It’s not easy for a girl to take all of that aboard. [Paparazzi] broke into my house, left notes, followed me everywhere. It was definitely a deterrent.”

So whatever happened to Jane Ward? 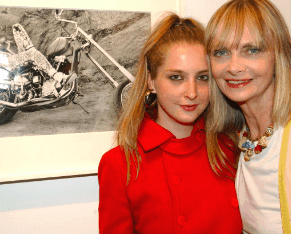 Well from what I can tell she went on to get married and have a family but in 2007 she fell on hard times after her divorce to her husband Andrew Collie. She began writing about a tell-all about her time with Prince Charles but nothing ever came of it as far as I can tell. In 2017 she did talk to someone making a documentary about Prince Charles, but mostly what she said was all fluff. Nothing major scandalous. I suspect someone paid her off when she first hinted at doing a tell-all back in 2007 and made her sign a non-disclosure agreement.

As for Prince Charles, did you see his wax figure from Madame Tussauds? So freaky, right? 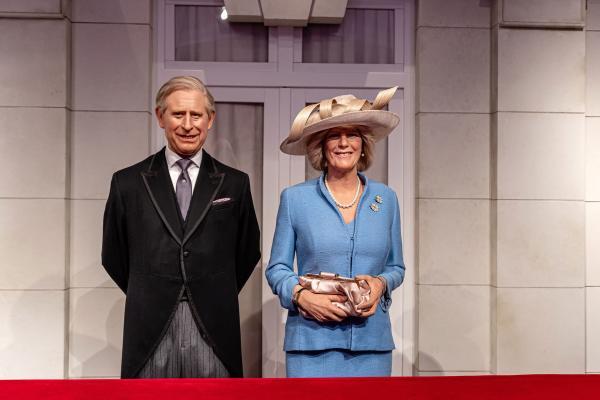 In his younger days, Prince Charles was a catch!