Are you investing in fashion or just getting scammed?

I saw an ad on Facebook promoting something like 20% off “investment pieces” today. I sat there staring at my screen, utterly dumbfounded by what they were calling an investment.

An investment is an asset acquired or invested in to build wealth and save money from the earned income or appreciation. 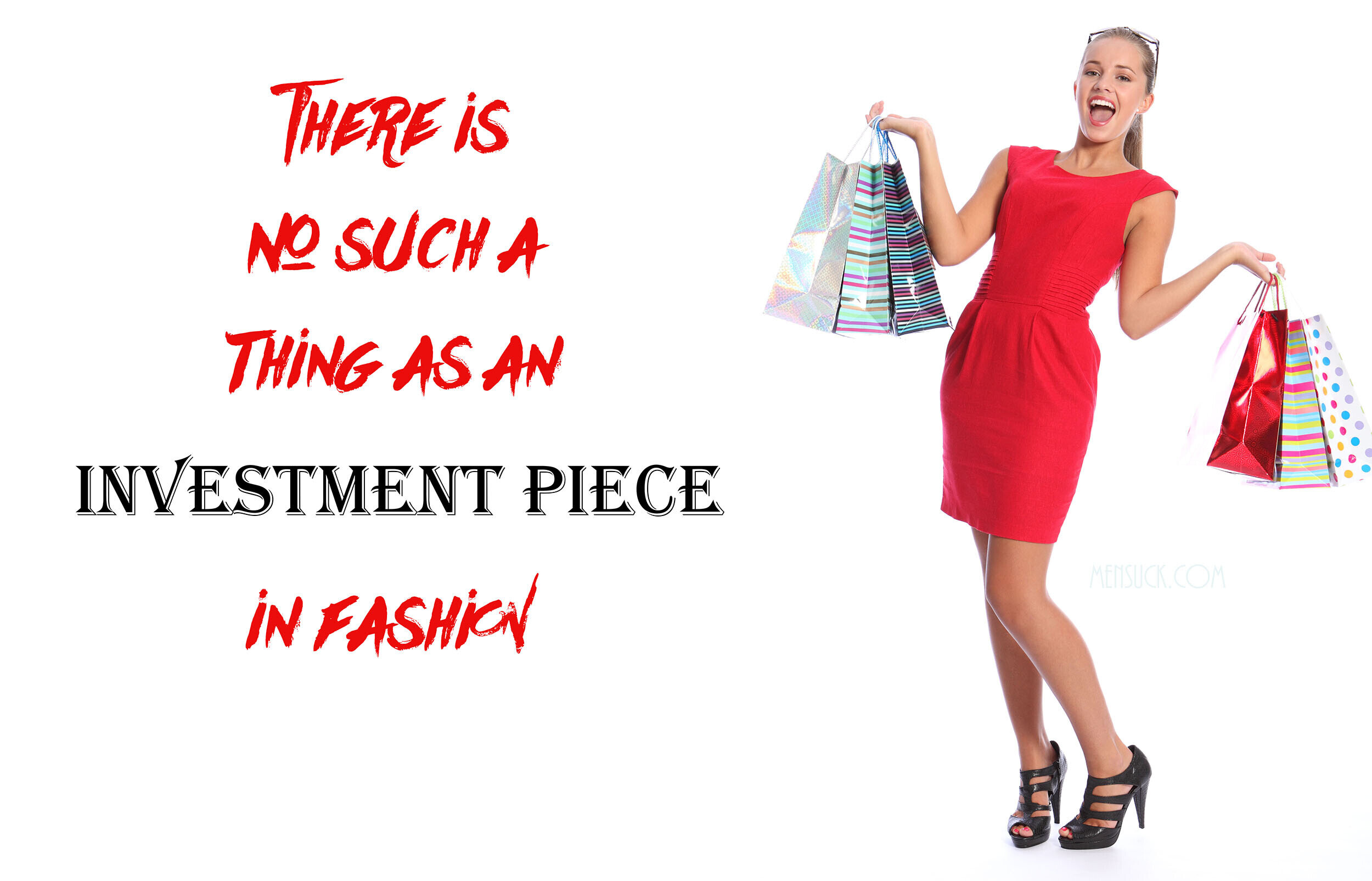 In case someone didn’t understand, investment is about investing money for profit. So if you invest $20 today in a real investment fund, you would hope that one day that $20 would turn into $25 or $50 or, if you are lucky, even $100.

Buying something expensive that only goes down in value isn’t an investment.

Is fashion an investment? No.

No matter what the fashion industry calls it, spending a lot of money on shoes or a purse is not an investment. You will never see a return on that money.

These items will not go up in value.

When you put on those $1,500 pair of Louboutins, they get worn, and they lose value. 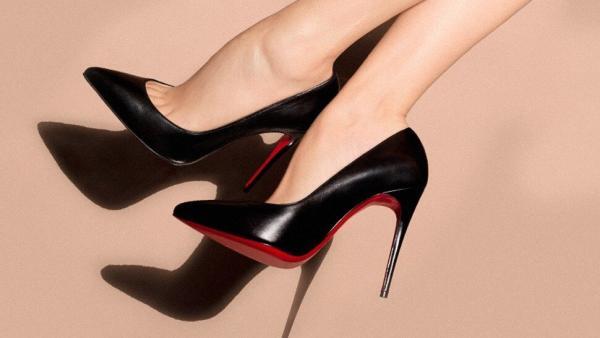 Sure, you can one day sell them to someone else and recoup some of your money, but you aren’t going to make more money than you bought them for. 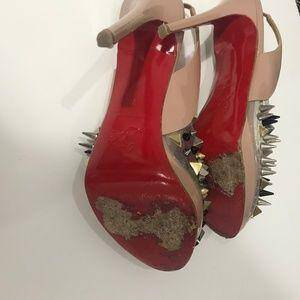 Would you buy out-of-season, used shoes for more money than they originally sold for as new? Of course not. So why would anyone else?

I’m sorry, but unless you are willing to sit on a really special, rare, and unique item until it becomes vintage, and I’m talking decades here, then you aren’t likely to make your money back.

Calling it an investment just shows how much you really don’t understand about money. It makes you look foolish, so please do yourself a favor and don’t use such a term as “investment piece.” 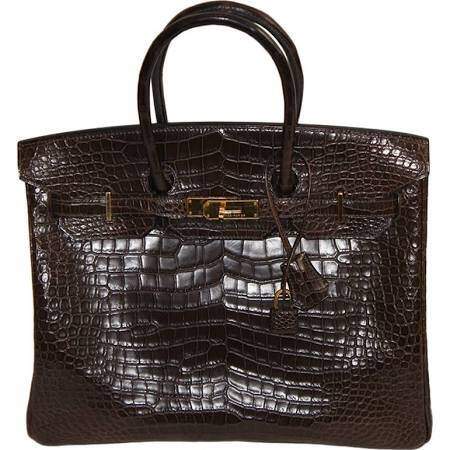 While saving for your future is important, and that often time includes investing, please do it the right way. Don’t fall for these scam companies trying to con you into investing in fashion. Invest in stocks and bonds. You’ll actually have a chance at seeing a return on your money that way.

Research shows that millionaires, on average, have seven streams of income. To be clear, an income stream, is an amount of money that keeps coming in or being produced from an investment or by selling products or services.

If you buy a new iPhone for $1,000, use it for a while and then sell it to someone later so you can get the latest iPhone, that’s not an income stream because you are not making your money back plus a profit, you are just trying to recoup some of your loss of that expenditure in the first place.

The same goes for fashion.

Sites like ThreadUp and Poshmark allow you to sell your used designer items like a Prada bag that originally cost $1,295 new, they are now selling used on ThreadUp for $448.99. That means it lost 65% of its value. That’s not an income stream. That’s not an investment in your future. That’s someone trying to recoup some of the money they spent to buy the purse in the first place. But in the end, they still were only able to recoup  35% of the money they spent in the first place. That isn’t an investment. 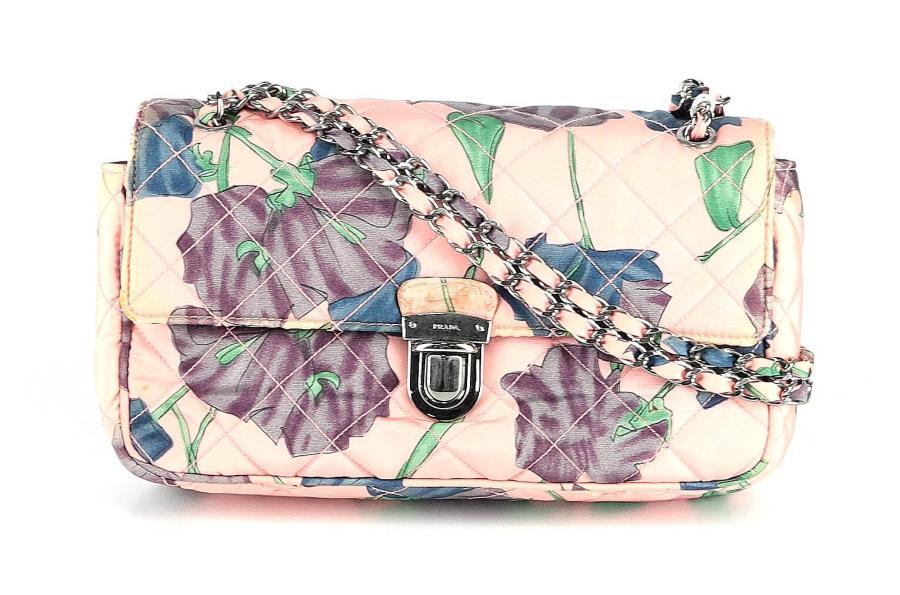 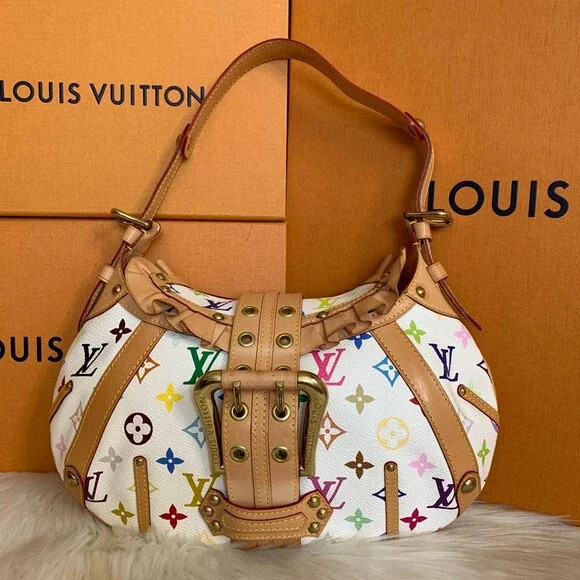 Don’t get me wrong, it’s great the person is able to recoup some of the money they spent on the item in the first place, but that isn’t what investing means.

An investment is an asset acquired or invested in to build wealth and save money from the earned income or appreciation.

Please don’t let people con you into thinking any fashion accessory is an investment in your future.

Are you investing in fashion or just getting scammed?

Right now, there are currently 486 others online, just like you!
Menu