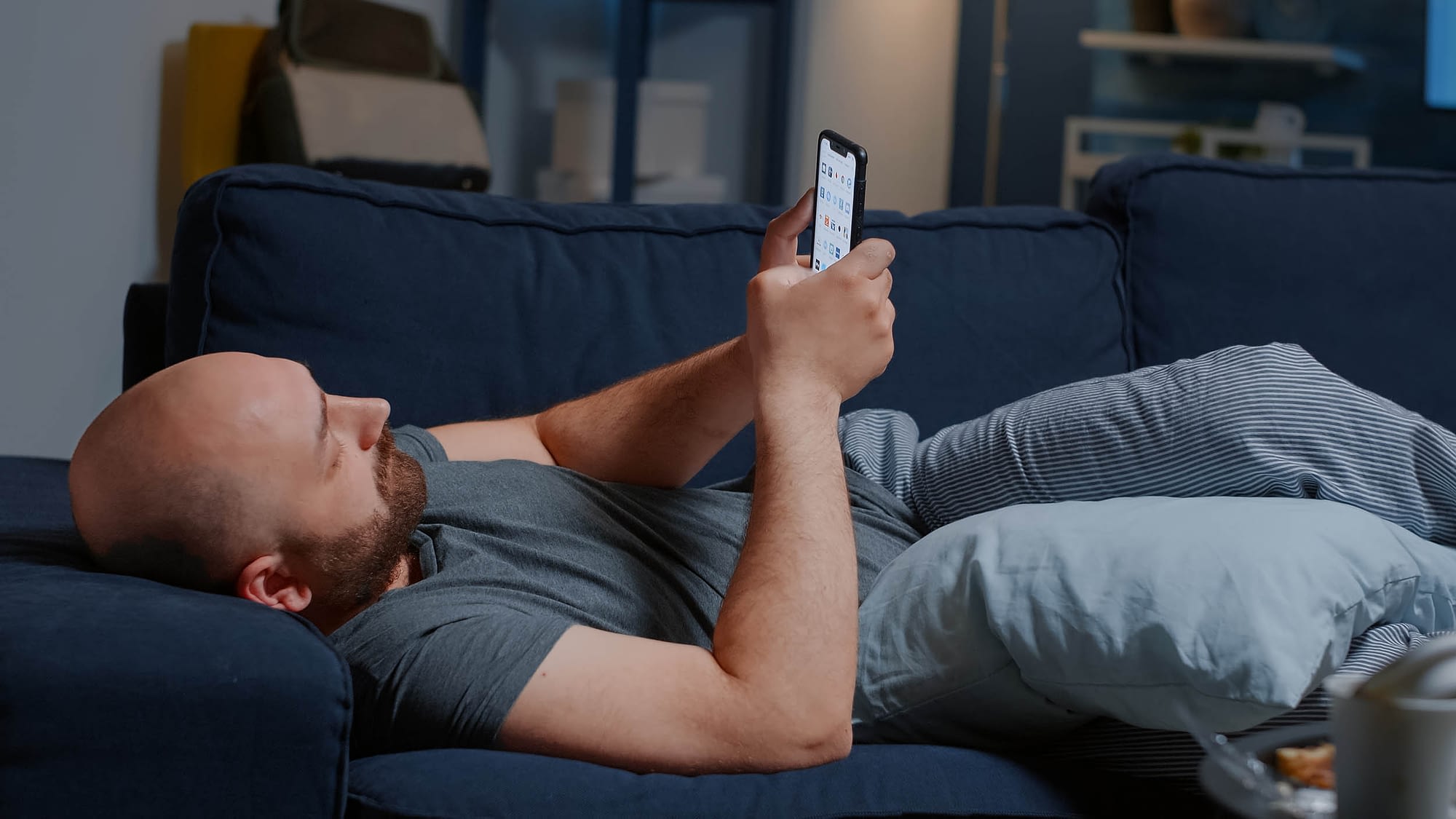 Is my ex-boyfriend harassing me?

Today I want to talk to you about a sensitive subject, but it’s been a question that’s been asked more than a few times. What is considered harassment from an ex?

Harassment is a topic becoming more popular when it comes to relationships because of physical abuse is no longer considered the only means for harassment.

New relationships always start off with high emotions and the best version of each other being presented in an effort to woo the other. Harassment is usually held back until in private, or later in the relationship.

At first, you think, this must be a fluke, a bad day, or ( the most dangerous) thought to be normal. Let me tell you though harassment is never okay or normal!

The increase in mental and emotional abuse is changing the way harassment is defined.

Harassment includes unwelcome, disrespectful, and demeaning actions or words brought on in the physical, mental, or emotional sense.

While no one wants to be treated poorly, many sadly accept poor treatment in the name of love, inability to find anything better, or fear of trying to leave brought on by the abuser.

Women are especially susceptible to the lie that nurturing and accepting the bad in people will eventually bring love in return. But you cannot love someone into change or altered behavior, that is a decision each person must make for themselves.

So what do you do when in a situation of harassment?

First let’s cover what each situation may look like for physical, emotional, and mental harassment, in order to react appropriately.

Physical harassment- the most obvious

This is the most obvious and dangerous form of physical harassment. The workplace is filled with lude comments, suggestive behavior, revealing attire, and “favors”. But now this behavior is popping up in private settings, such as home and personal relationships.

Workplace harassment is joked about as normal and part of the company’s “real” atmosphere.

As if that excuses the behavior from any repercussions. The company’s Human Resource will tell you there is a zero-tolerance for harassment. But when anything is brought to light you are suddenly the “trouble maker”.

The same can be true for your personal life too. While on the surface you don’t like uninvited comments or certain physical actions. As time passes you want to please your significant other
and cave in to requests. Slowly lower the bar of standards in an effort to fit in and not be the buzzkill.

The issue with compromising your standards once is that you will inevitably continue to do so.

Once standards reach a low level of self-respect the door opens for physical abuse in personal relationships.

Physical harassment at home can look like a hand being drawn back, even if no contact is made. A jerk or shaking of an arm or shoulder, whether a bruise or mark is left or not.

The less obvious physical harassment/abuse includes the punches in the wall. Or the excessive swearing. But because the action isn’t directed at you, but rather an object, creating a question you aren’t sure is considered harassment or not.

Then comes the full-blown smacks, or punches. The one that knocks the wind, leaves a noticeable mark you desperately try to cover up. Cause it “was your fault” you tell yourself, and it won’t happen again so there is no need to tell anyone.

The mind is a powerful organ because it possesses the ability to invoke change or commands to remain put. Harassment stuns your minds, giving a paralyzing effect so you are left feeling there is no option but to stay and continue the cycle.

All the while, your dignity, and self-image are growing smaller and less positive. Slowly you accept more blame. When out in public you put on a happy face and let only one of you do all the talking so the other doesn’t contradict.

Because that contradiction can lead to more harassment in private, and you would rather live with a little white lie here and there to keep yourself off of your significant others’ bad side.

Finally, we have the emotional harassment brought on by current or past exes to discuss. This is the emotional baggage that is carried around and shows up with the slightest similarity to experiences with past ex’s.

Baggage can include self-doubt or low confidence. For example, flinching when someone raises a hand too quickly, then feeling embarrassed for the reaction.

Long periods of exposure to emotional abuse is the hardest to detect and heal because there is no physical mark. Everyone assumes the relationship is fine because private life has concealed the truth.

Without having a witness you may feel confrontation would be difficult, so nothing is done. Thus encouraging a continued behavior.

However, emotions are just as vital to keep healthy as the body. When labels like being too sensitive are made, the brain starts telling you to change your behavior to better please or avoid repercussions.

Little do you know this chipping away is changing who you are and your needs to please someone else, which is a dangerous game to play.

Examples of harassment from an ex

Now that harassment has been covered over three areas, now let’s discuss how harassment can continue even after getting out.

Dealing with your ex after you have left or found the courage to confront the situation will rough. After getting out from the hold of your ex, you still may need to look for areas they are trying to control you.

Here is a list of some common indications you are suffering harassment from your ex:

Just to name a few.

Going back to the definition of harassment, it includes the unwelcomed bringing on of action or words that cause you to feel disrespected or demeaned.

While you and I don’t pretend to know the mind of your ex and what causes them to do anything. Not to mention the ways they will come up with to harass you, keeping the definition of harassment in mind can help navigate and sort through the occurrences.

Harassment deals with such an emotional aspect that it can be hard to sort through the information without a foundation long before harassment. Learning to put up boundaries and holding yourself accountable for not altering those boundaries is one way to build a foundation of zero tolerance for harassment.

These boundaries can include

Setting up and following through on boundaries can be hard after you have experienced harassment from your ex before or after the relationship. Boundaries however are the difference between being guilted into returning to the old, or continuing to move forward in your new freedom.

Being harassed can show its ugly face as demeaning, disrespectful, or harmful interaction on an emotional, physical, or mental level. Setting boundaries will ensure accountability to stay the course and not return to a toxic relationship. But you have to relay when you are feeling harassed. No one else is going to stand up for you as you can.

You must be the one to initiate and relay when you are feeling uncomfortable or anxious. Once relayed, your offender can be removed. Never feel guilty for exposing harassment. Imagine if someone had done it before you and saved the trouble for you!

Is my ex-boyfriend harassing me? 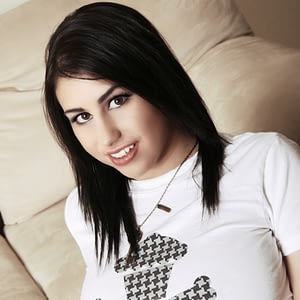