Mark your calendars because national Psychic day is almost here. Celebrated each year on the 1st Sunday in August, but what is this day all about? You’ll come to find out after reading all about it below, so keep scrolling!

Let’s press the rewind button and go back to the nineteenth century in England where the National Psychic day began. It is believed that a popular Press Agent staged a PR stunt to promote a fellow celebrity who was a psychic and managed by the agent. Since the year 1965, this day is a way to annually bring about the community of those people who believe in spirituality and psychics and their abilities. Although this wasn’t the beginning of psychics, it originally comes from Egypt.

Psychic is just another word for a fortune teller, prophet, oracle, or soothsayer and their history goes back thousands of years. The most famous oracles or psychics was probably the Oracle of Delphi in Greece but we can’t forget about the priests from ancient Egypt, especially those from the temple of Hathor. 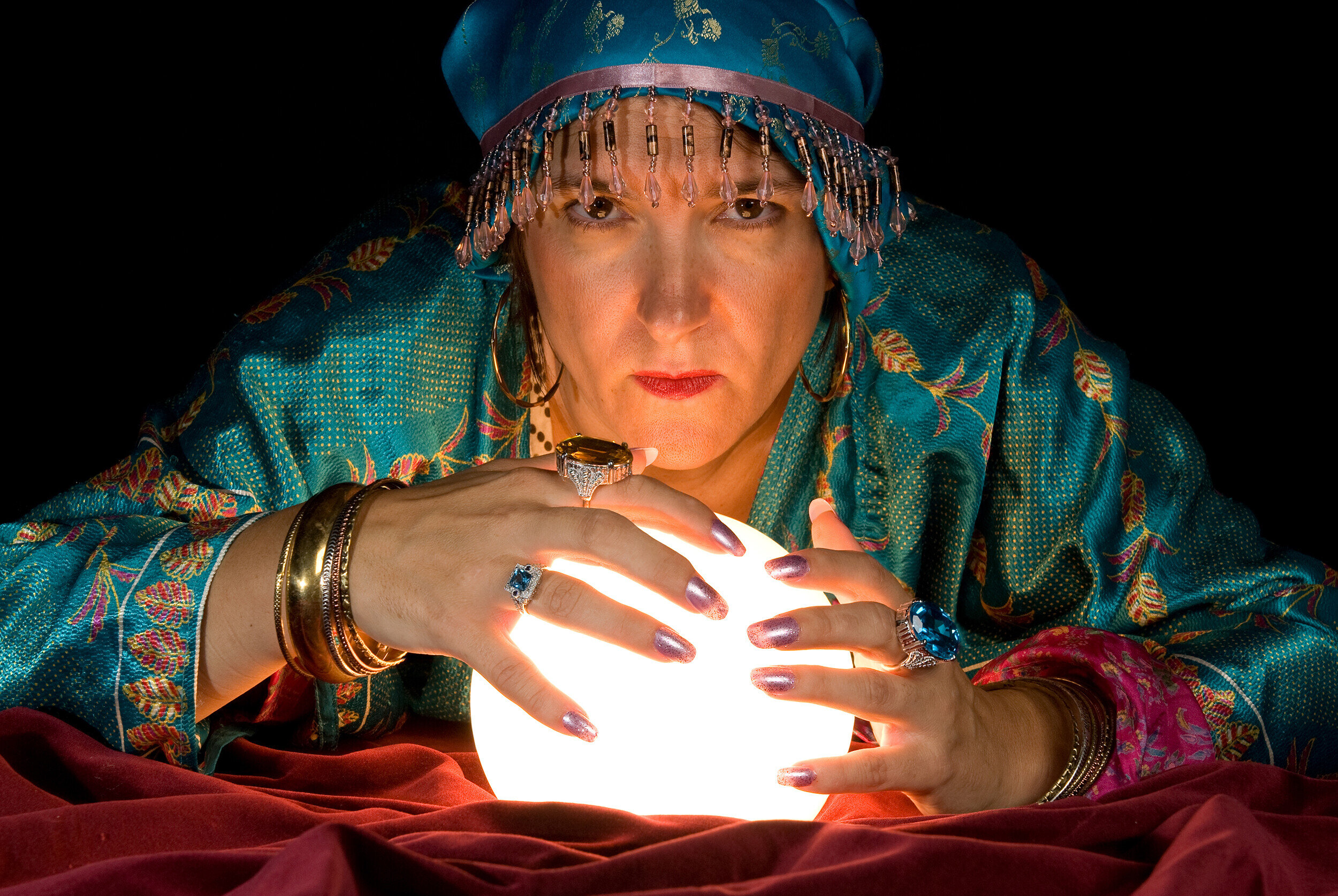 The ancient Egyptians were very interested in learning about their future and one of the best ways to do that was to stay the night in Hathor’s temple at Dendra. 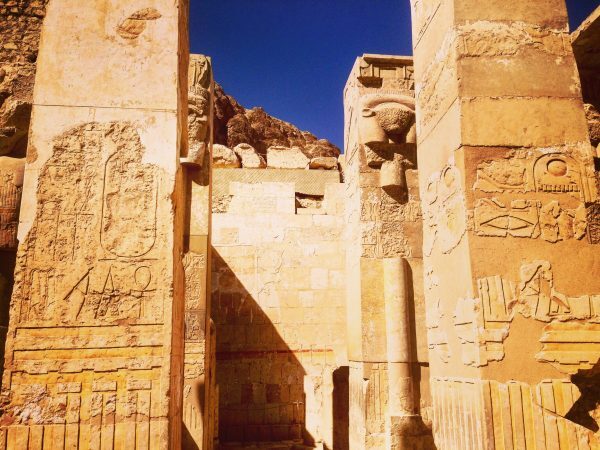 You were rumored to have prophetic dreams and when you woke up, you could tell one of the priests what your dream was, and they would tell you what it meant and how it relates to your future.

What do Psychics do?

Psychics are people who profess that the information that is hidden from normal senses can be seen and observed by them. Extra-sensory perception is used by them and it involves various acts such as telepathy and clairvoyance through which they find out what’s about to happen to someone or how a certain event may be good or bad and who’s going to be able to achieve what they want in life, not only this but they also find out how your past is life and predict your future for you.

Psychics and their categories:

Psychics fall into various roles and categories such as:

They’re known to use telepathy or post-cognition which is the paranormal perception of the past and psychometry which is an act of gaining information from objects. Now you’re wondering what happens in cases where a murder has been reported? Well in such cases these psychic detectives take help and support by communicating with the spirits of the victim that has been murdered to find out what happened. Pretty cool isn’t it?

It could be the prediction of a cousin’s unborn child or maybe a basketball match that your brother and father are enjoying, it could be anything just make a prediction and see how good you are at it.