Just What is Toxic Masculinity?

In my other job, I do something called SEO, which is short for search engine optimization. I work with a lot of men. It’s not always easy. There is not a single week that goes by that I’m not sexually harassed or told something completely inappropriate.

I can’t recall a time I’ve had a conversation with someone I work with, even lawyers and accountants, where the topic of my gender hasn’t come up. Even worse, I get a lot of comments about just how sexy my voice is.

It’s been suggested that I should be a phone sex operator probably no less than 2,000 times. Sadly I’m not even kidding. 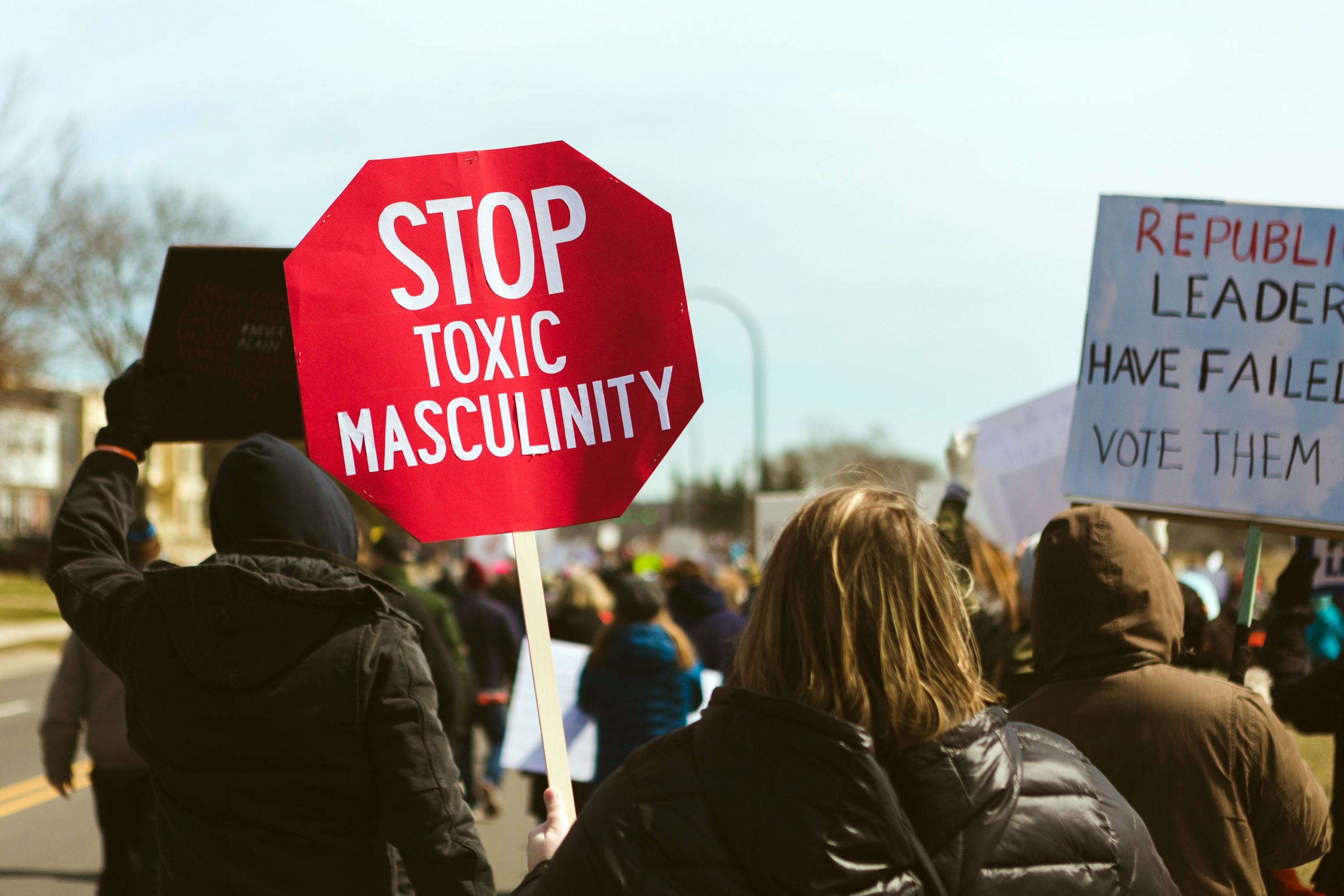 I recently did some work for a law firm out of Philadelphia, the guy has been an attorney for over 20 years. You might think he of all people would know better. But alas that wasn’t the case. He mentioned how hot I sounded about 10 minutes into things.

I simply rolled my eyes and did my best to try and ignore his inappropriate comments, while I did my job, consulting with him about his firm’s website.

At one point I said, “God, you’re such a man” — something I didn’t mean to say out loud, but when I did, it was his reaction that caught me off guard. He actually thanked me.  He didn’t seem to get that I was insulting him.

He didn’t seem to get that men don’t have to be a tough guy or total pig all the time. It’s perfectly okay for him to behave professionally and treat me like a human being and not a woman. I’ve been doing what I do for over 2 decades. I’ve earned my spot and paid my dues.

I don’t do women’s work. I do work. What my gender is, is irrelevant to the work I perform.

He and many like him, however, seem to have this view that because they are men, they have to treat all women in a certain way or they aren’t real men.

That’s really what toxic masculinity is all about. Men seem to have to prove something when dealing with women. They have this weird idea that if they don’t act a certain way, they aren’t real men. And I just don’t get it.

I found an interesting video about the subject and I wanted to share it with you. Maybe by learning more about what the problem is, we can figure out how to solve it.

Why do men feel this need to behave in such a way, especially around or when dealing with women? Experts say this sort of emotional repression leads to violence, depression and increased stress.

Just What is Toxic Masculinity?

Right now, there are currently 536 others online, just like you!
Menu