I heard keeping a food diary was a good idea, but like most people, I just assumed I, for the most part, knew what I ate each day so what really was the point?

A recent series of studies showed that keeping a food diary can double a person’s weight loss. I didn’t really believe such claims. I mean how can something as simple as writing down what you eat double your weight loss if you are on a diet? You know what you are eating, so how can writing it down make such a big difference. That’s ridiculous! Or so I thought. 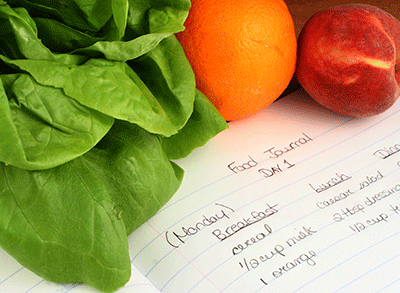 But then I gained 20 pounds and rather quickly at that. What didn’t make sense to me was how in the world that was even possible. I didn’t think I had changed my eating habits so how did, seemingly out of the blue, I gained so much weight?

That’s when I remembered what I had heard about keeping a food diary.

I decided I was going to give it a try. In the first week or two weeks, you are supposed to write down everything that goes into your mouth, without really trying to change your current eating habits. The idea is to get to know what you eat on a normal basis.

I’m didn’t do anything special. I just jotted it down on my computer. After the first five days, I decided to try and calculate the calories of what I had eaten so far.

Now keep in mind, for this to work you have to write down everything, including what you drink. Your food diary won’t be reflective of your true dietary habits if you don’t track everything that goes in your mouth.

If I was to just go off of what I was “eating” during any given day, I should actually be losing weight. My only real bad thing in my diet was the bananas I ate each morning. Apparently, a single banana has about 100 to 150 calories. I thought eating fruit was great for you, and I guess it is, but man they have a lot of calories.

Still, when you looked at my diet, I was doing great. Or so I thought.

The problem turned out not to be what I was eating, but what I was drinking.

Throughout the day I was drinking far more Pepsi than even I realized. I would pour a glass of Pepsi, drink it and forget about it. It wasn’t like I was EATING, so I truly didn’t think about how it was contributing to my diet. It was about 16 fl ounces in size. That one glass was 200 calories, with no other nutritional value, it was just empty calories.

I was drinking about 6 glasses of Pepsi a day. That’s 1200 calories and 330 grams of sugar in a single day and that is what seemed to be making me gain all that weight. 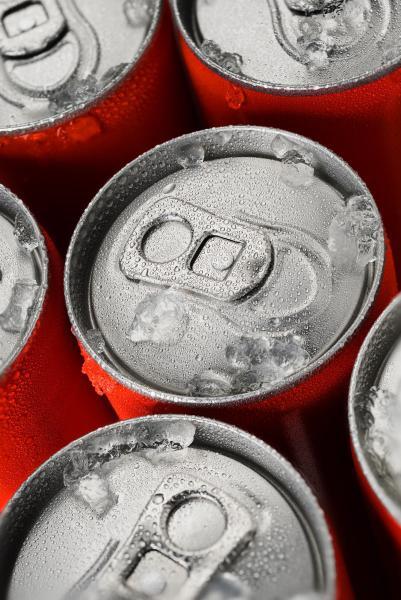 Without changing my eating habits whatsoever, I cut out the soft drinks in my diet and the weight came off seamlessly.

So if you really want to see how well you are doing, try keeping a food diary. It’s truly the only way to know just how well (or in my case bad) you are doing.

It’s a new year and time for a new, better you! Keeping a food diary can help you with that.

Right now, there are currently 173 others online, just like you!