A letter to my ex-boyfriend

To The Guy Who Broke My Heart, These Are The Things I Couldn’t Say

Now that we’re done and we don’t talk anymore, I find myself still thinking about you. There are all these things in my head that I never told you. I don’t know if you ever thought about how I felt or even cared to know, but it was important for me to tell you, but the words never came outright.

It’s so hard to think of something to say when you’re sitting in front of me.

I end up staring at my coffee while trying to think of adjectives that perfectly describe how I feel. sad? lonely? hurt? crushed? 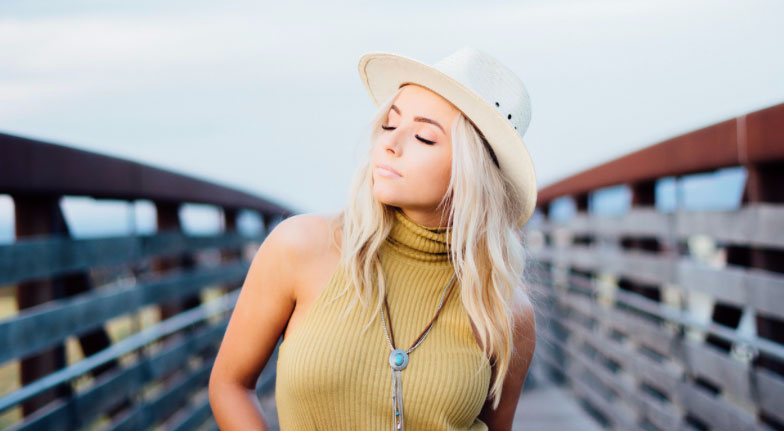 Those words are vague and they make me feel weak; but at the same time, they don’t even come close to describing how much pain you’ve caused me.

I always think of what I want to say to you at the worse times: when I’m driving home late from work, in the shower or at 3 A.M. when I can’t sleep again.

I think the problem is I don’t want to come across as needy or desperate for being broken by you, but what I’ve realized is even the strongest people get hurt.

Even the self-reliant badass women that I admire are susceptible to heartbreak and I’m not ashamed of it anymore.

I’m not ashamed that you hurt me, because you should be ashamed.

Somewhere along the line our wires got crossed, or we were on the same page, but you kept reading and left me behind, or some metaphor like that. We lost each other.

I don’t love how you handled it. You were so cold and I was reaching for you and you let go.

What hurts the most is that it didn’t hurt you as much as it hurt me. You didn’t shed any tears, you went about your life as if nothing was missing. Meanwhile, I felt like I was missing a whole half of me, suddenly cute couples made me angry and all the songs you showed me were forever ruined.

I wanted you to feel for me, like I felt for you.

Now, I’m still feeling like there’s this unsolidfied ending to what we had. There’s questions unanswered and apologies not said. I’m sorry for not being more clear about my feelings. I didn’t want you to know how much you hurt me, because it made me feel weakened.

Maybe if you’d known, you would have been kinder or even a little bit more sad about how things went down.

You broke me, but I got back up all by myself. After doing that, I don’t have the fear of appearing weak, because I’ve proven to myself I can be strong.

I hope one day I find someone who loves me in all the ways you didn’t, but for now I’m doing just fine without you.

I ain’t a-saying you treated me unkind. You could have done better, but I don’t mind. You just kinda wasted my precious time. But don’t think twice, it’s all right.” – Bob Dylan

A letter to my ex-boyfriend