Meet The Princess Who Will Never Be – Princess Tatiana of Leiningen

You always hear stories about how if you go back far enough with your family tree, you’ll find everybody is related to everyone else at least once or twice, making all of us at some time, related to some member of some royal family or another. But that doesn’t exactly make us a princess.

However, that isn’t the case with one such girl by the name of Tatiana. No, no, I’m not talking about Grand Duchess Tatiana Nikolaevna of Russia, who was the second daughter of Tsar Nicholas II, the last monarch of Russia. That’s a different princess Tatiana altogether. 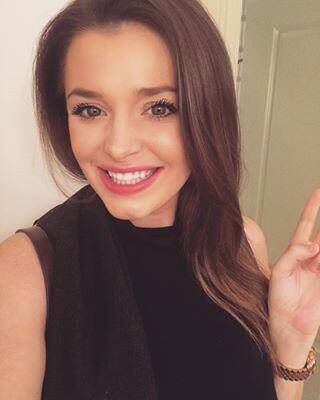 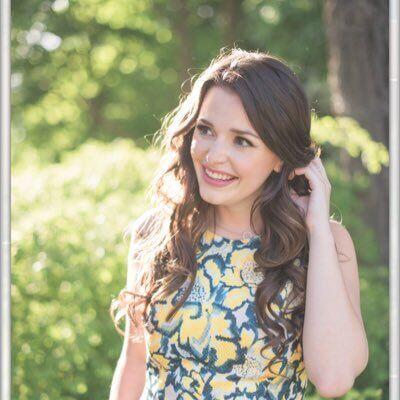 By all accounts, Tatiana great up with a normal life in Canada. Her father was a banker, working at the Royal Bank of Canada, but they were by no means rich. Most times, her dad would put in long, 12-hour days at work.

The only thing odd (if you could call it that) she could say about her father was how well her father was treated around the Toronto synagogues despite the fact that they weren’t Jewish. As she got older, she learned that her father was treated as a sort of unofficial celebrity because her father’s grandfather was King Boris III, and he did something special for Bulgaria’s Jews during the Second World War, opposing Hitler’s attempts to deport the Jewish population out of his country.

Still, Tatiana had never met her great-grandfather because he died in 1943, so she probably couldn’t relate to just how wonderful of a man he really was.

Her grandfather (her father’s father) was His Serene Highness, Prince Karl of Leiningen. But by the time Tatiana was old enough to get to know him, he was living in exile and probably just “grandpa” to her and her sisters. Grandpa Prince Karl moved to Toronto and entered into the finance industry, eventually becoming an executive in a brokerage firm.

So imagine waking up one day to find out your dad wasn’t just Hermann Leiningen, but his Serene Highness, Prince Hermann Hriedrich of Leiningen, and when he was born, he was about 50th in line to the British throne.

Oh, and by the way, that makes you Princess Tatiana of Leiningen and also in the line of succession for the British throne.

How crazy would that be? That’s exactly what happened to Tatiana Leiningen.

She grew up living a normal life, going to school like any other normal girl. She graduated high school and even went on to study marketing at Queen’s University in Canada. She’s even on Twitter as @tatsvml.

And you know what? She’s absolutely beautiful. Everything you would think a real-life princess might look like.

No, she’s not rich or nor does she even own a real tiara, but she has a family tree that anyone would envy — full of kings and queens, dukes and duchesses in several countries dating back generations – Germany, Russia, Bulgaria, England, and more.

Her Serene Highness, Princess Tatiana zu Leiningen, is the great-great-great-granddaughter of Prince Alfred of the United Kingdom, Duke of Saxe-Coburg, and Gotha (Queen Victoria’s second-born son). Her great Uncle Vladi was Grand Duke Vladimir of Russia; Great Uncle Juanito, the King of Spain; Great Uncle Beppo, King Umberto II of Italy; and Nonna, her beloved great-grandmother, the Queen of Bulgaria. And yes, she’s distant cousins to Prince William and Harry.

Her father said he once bumped into Prince Charles, his cousin several times removed, at a London art gallery and introduced himself. The two then spoke of the tangled family tree tethering them together. “We are all related somehow,” he says. He is referring to Europe’s aristocracy. Where marrying your first cousin, as prince Hermann’s great grandmother, Princess Victoria Melita of Great Britain did when she married Grand Duke Kirill of Russia, was a way of forming alliances and securing family fortunes.

Princess Tatiana of Leiningen will probably never live in a castle or wear a diamond-studded tiara around the house daily, but she has a fascinating family tree. And yes, she and her two younger sisters are in line to inherit the British throne. Okay, way down the list, but still, they made the list!

Speaking of the royal line of succession …. here is how that works out.

What do you think about the real-life girl who found out she’s really a princess? Okay, it’s not exactly the plot of princess diaries, but it’s not a bad story, either. Sometimes real life is even better than fiction.

Meet The Princess Who Will Never Be – Princess Tatiana of Leiningen

Right now, there are currently 556 others online, just like you!
Menu