Men who never marry or have kids might not be as lonely as they seem.

What Happens to Men Who Stay Bachelors Forever, According to Science? Fatherly recently published an article answering this very question.

Men who never get married and have children are many things—and not all of them are as sad and lonely as Uncle Rob. Despite plenty of studies that show how parenthood and marriage benefit men, a growing body of research reveals that it’s more of a mixed-bag for bachelors than scientists previously thought. There are plenty of upsides (and some downsides) to staying alone forever. Here’s what science has to say about being that guy.

Men who stay unmarried make anywhere from 10 to 40 percent less than married men, studies show. There’s evidence that fathers make up to 21 percent more than men without children, and studies suggest men with wives and kids work longer hours and put up with more workplace bullshit than single men. Now, this does not mean marriage and parenthood cause financial success (anecdotally, that sure doesn’t sound right). Indeed, other research argues that men are simply more likely to get married and have kids when their income is already rising. Either way, your unmarried, childless friends are probably making less money than you are. 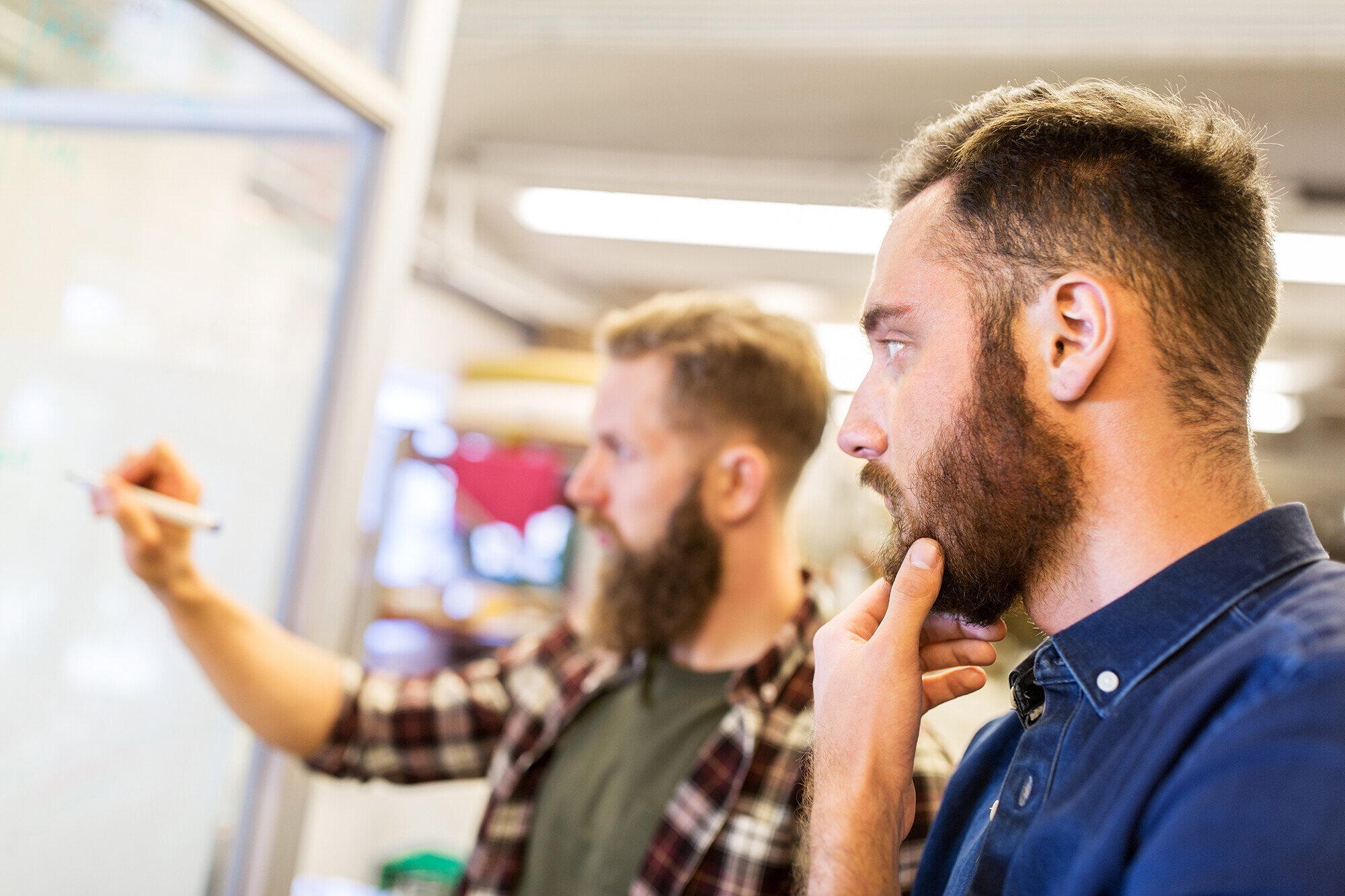 …But They Also Have More Friends

They may not work very hard, but single men know how to spend their downtime. Studies suggest they are significantly more likely than the average adult man to have several close friends. Since friendships help people live longer lives, stave off cognitive decline, and increase general well-being, close friends are precious public health commodities. Yet one in eight men report not having any friends at all. A lot of these men are married with kids. 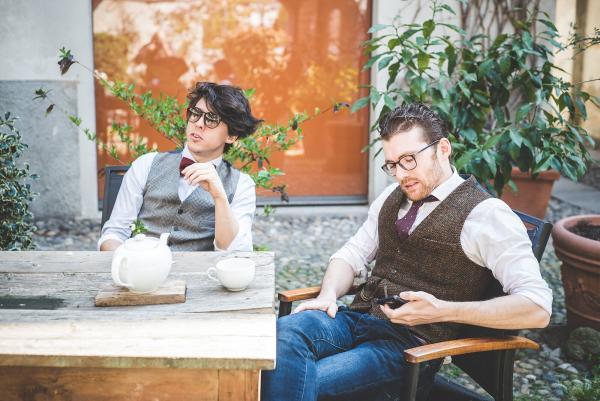 Marriage reduces the likelihood that men will commit crimes, studies suggest, and data indicates that becoming a father quells criminal impulses even further. In societies with a disproportionate number of men who cannot marry or have children, either as a result of polygamy or uneven sex ratios, we tend to see higher crime rates, higher rates of extremism, and more time at war across the board.

…But They Are More Sensitive To Feelings of Judgement And Regret

When men cannot have their own biological children due to fertility problems, they go through a bereavement period and feel a sense of regret, studies show. And when they can’t have children because they can’t find partners they’re more likely to be judged by others, and more likely to lash out. The perception of being judged for the inability to marry and have kids has stoked the rise of a dangerous group of involuntary celibates or incels, a number of whom have orchestrated mass shootings. Married dads are far less likely to feel disenfranchised, at least in this way.

Either Way, You’ll Probably Be Fine.

The good news for bachelors is that scientists are starting to suspect they’ve underestimated the upsides of being alone. Despite warnings of a loneliness epidemic, people who stay single and don’t have children report deeper connections to friends, parents, and other family members, as well as to their work. Single people have a heightened sense of self-determination and are more likely to continue growing as people, one study found. Single people also demonstrate more emotional self-sufficiency, especially when it comes to dealing with negative emotions.

“The preoccupation with the perils of loneliness can obscure the profound benefits of solitude,” Bella DePaulo, a scientist at the University of California, Santa Barbara, told the American Psychological Association. “It is time for a more accurate portrayal of single people and single life — one that recognizes the real strengths and resilience of people who are single, and what makes their lives so meaningful.”

Men who never marry or have kids might not be as lonely as they seem.

Right now, there are currently 650 others online, just like you!