This summer my cousin Kendra got a job at an amusement park. One of the best things about her job was the new people she got to meet. She would always come home and tell me how great they were.

One girl in particular she worked with was apparently very pretty.  And I don’t just mean run of the mill, girl next door pretty. I mean, if she was just a little bit taller she could have been a model. Kendra would tell me that there wasn’t anyone who didn’t notice this girl.

Yet strangely enough men didn’t seem to like her. They did at first but quickly they started to avoid her and we couldn’t understand why. She was pretty and Kendra swears she was really nice too.

Wasn’t that what men claimed they wanted, a nice girl who was pretty?

Finally after about a month of watching this happen time and again, I told Kendra to just pull one of the guys she works with aside and ask him about it. I just had to know.

Their answer surprised me. You know what it turned out to be? Her nails. 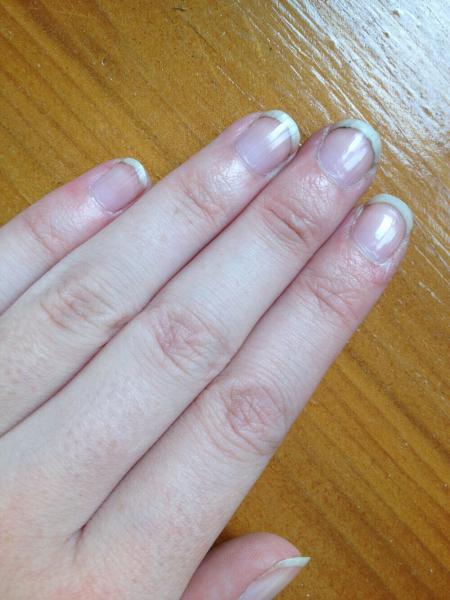 I admit, it’s disgusting once Kendra texted me a picture of it. But I’m a girl. Of course I’m going to find something like dirty nails gross. It’s not something I would associate with males though.

But I was wrong. The men we spoke to about it basically all gave the same answer, “If a girl can’t take care of her nails, then she probably doesn’t take care of the rest of herself.”

While I guess that makes sense to jump to that conclusion, I admit I sure didn’t expect to hear it from men. So as it turns out, men really do seem to notice the little things, especially when that little thing is dirty nails. 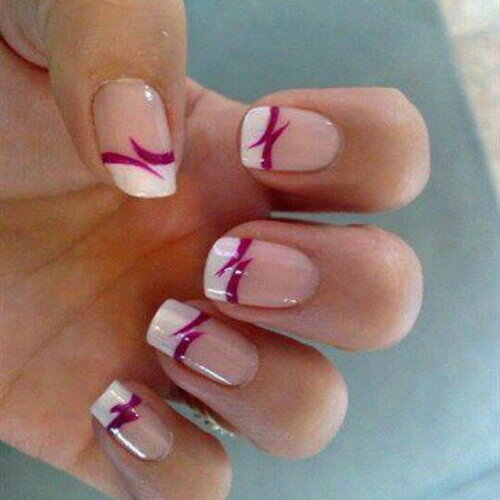 Right now, there are currently 31 others online, just like you!