Nice Guys Are The Absolute Worst

Dear Tracy, I need your help. I got a new job about three months ago, and I thought it was going well. Everyone was nice enough. One guy, in particular, seemed to go out of his way to make me feel welcome. He would always offer to walk me to my car when the day was over, bring me coffee every morning, and sometimes even donuts.

As nice as he was, though, something about him just made my skin crawl. I found myself going out of my way to avoid him. Finally, he cornered me and asked me out. I tried to politely say no thanks, but when I did, thanks changed drastically. He got really nasty with me as if I somehow owed him a date because he had been nice to me.

Now my great new job has turned into a nightmare. 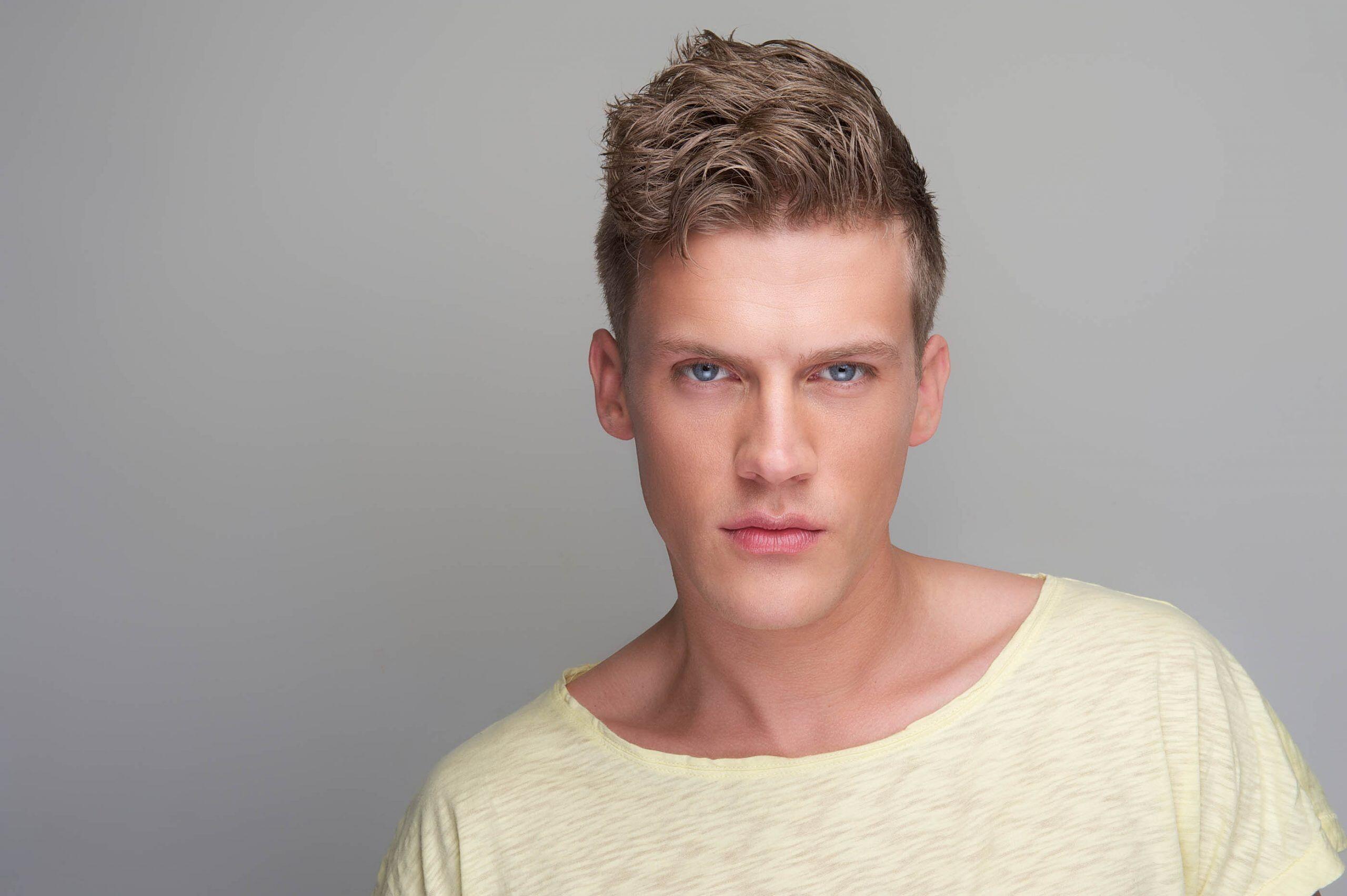 Nice guys are the absolute worst. They are emotionally manipulative, and they don’t seem to understand the very basic concept that being a “nice guy” doesn’t obligate a girl to be romantically interested in you. Okay, sure, not all “nice guys” are full-blown psychos, but far too many of them are.

When it comes to your feelings, you have to trust your instincts. Women have a strong sense of intuition about things like this. When your inner voice is telling you something is off, trust that feeling.

There are nice guys out there that are good men. A real nice guy doesn’t try and convince you that they’re nice. A real nice guy will show you who he is over time. Nice guys talk on and on about how nice they are. Those are the guys to avoid. A good man is humble. That’s the real difference to look for in a guy.

So how can you get rid of this nice guy who just won’t leave you alone? Some people suggest just being blunt, but as you learned the hard way, that often leads to him freaking out on you, and that could be a problem at work.

So I always suggest you go with a fake boyfriend. I know a girl that even went as far as to print out and frame pictures of her and an ex-boyfriend that moved away just so she could pretend to be dating someone.

I don’t know if this will work for you, but you can try going back to him and let him know you think he’s great but that you’ve been seeing someone and he wouldn’t be happy if he found out you’d been flirting with a nice guy at work.

I hate to ever suggest someone lie, but really in this situation, you don’t have much choice.

Do you have a question for Tracy? Click here to ask Tracy!

Ask Tracy’s advice column is for entertainment purposes only. Tracy is not a love advice specialist or medical professional of any kind. The advice given here is intended to be taken with a grain of salt and is based on personal life experiences, not professional training. The reader is advised to use his or her common sense when it comes to adhering to this or any sort of romantic advice. If you are having serious relationship problems, you are advised to seek real help from a doctor, not someone you meet on the internet.

Nice Guys Are The Absolute Worst

Right now, there are currently 548 others online, just like you!
Menu