Proposition 777: The Temporary Extermination of Man

In a radical attempt to restore world peace and unite the human population in love and harmony, the female constituents of the United States of America hereby nominate Proposition 777: The Temporary Extermination of Man.

Men have had their chance but as we see it, they have completely screwed up the world. Men have been in power for the last 2,000 years. Before Christianity, Paganism was the influential religion. Many cultures had many different female deities. In any event, women held the positions of power in office while men stayed at home and reared the children. It was even the women who went to war when needed. Eventually, Christianity replaced Paganism and became popular because it promoted patrilineal descent and succession rather than matrilineal. Meaning….men were in power within the family and within the church.

Men: You had a good run, and we gave you 2,000 years. But now it is over. It just isn’t working. We are terribly sorry but the only way to effectively correct the mess men have created is with the extermination of existing men. 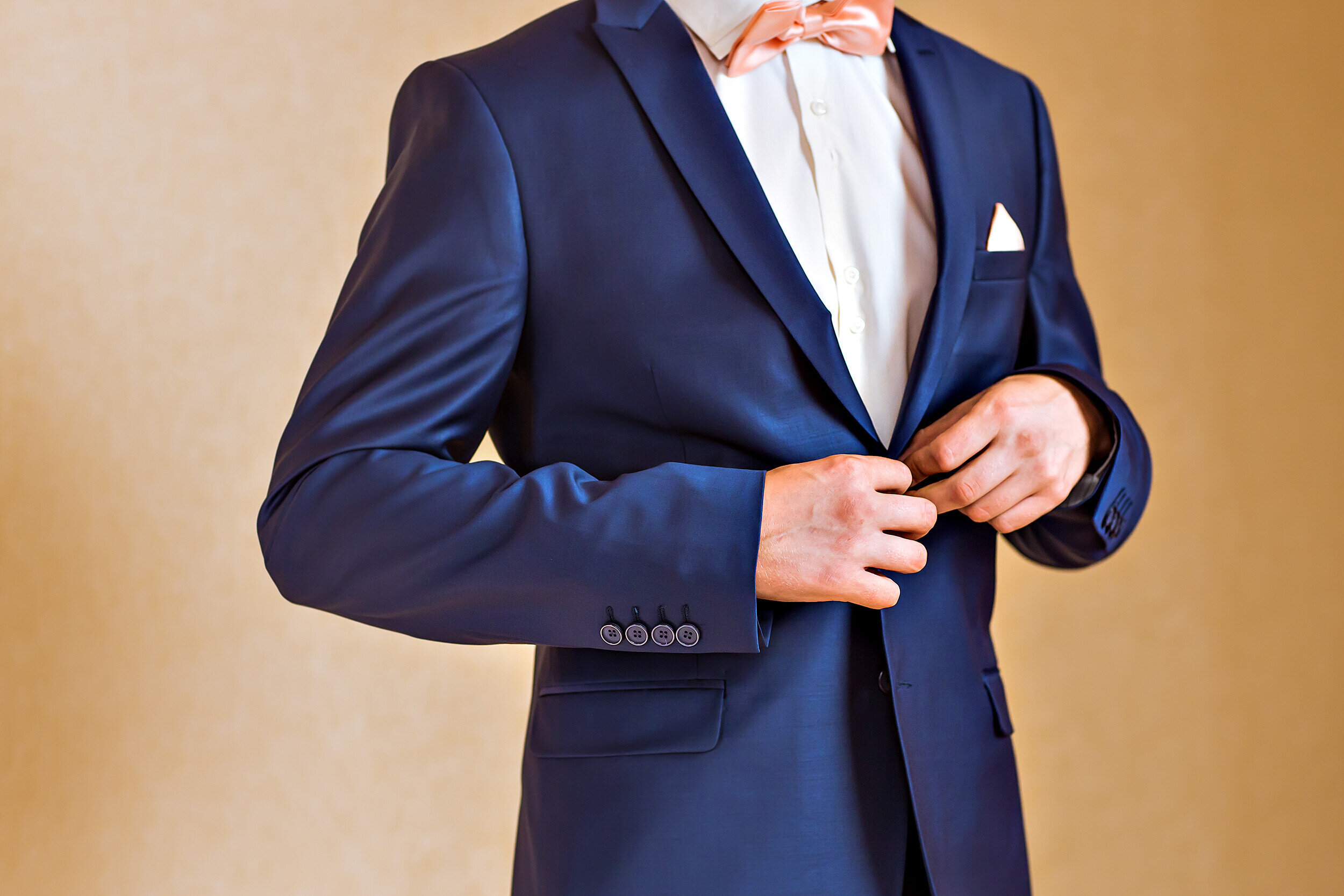 All men beyond puberty will be required to submit a sperm sample for cryogenesis. These samples will be frozen and used for later propagation with the help of in vitro fertilization.

All men aged sixteen and up worldwide shall report to duly authorized extermination centers which will be temporarily constructed once Proposition 777 is voted into effect. These centers will be responsible for painlessly eliminating the weaker sex quickly and effectively.

Without the influence of older male figures who have already been corrupted by the male ego, society, and sexism, the younger males will be able to grow within society without being corrupted by male perversion, sexism, prejudice, and sexist societal views. These boys will grow to learn and take for granted the true and pure equality (if not…SUPERIORITY) of women to men. The “Boy’s Club” will no longer exist and will never exist again All boys will be grown to respect and worship their female counterparts.

The male sperm collected shall be used to increase the population if needed. Although the women of the world have agreed to rid this planet of men, it is temporary. We would like to breed a new crop not only to enjoy men with a better disposition but also for partnership. Although women will not need to have sex to survive as a species (thereby proving our superiority), we still enjoy it.

Women across the globe are already in place to take the necessary steps and fill the positions in offices and power which will be vacant when the men are eliminated. Once the men of the world are gone, rest assured that wars will end and tea parties will begin. Women are more effective managers (they run offices and the home harmoniously), are better at compromise, and make fewer rash decisions. In no time at all, the world will be back on its feet.

Bio: Diva Rebecca is a stay-at-home mom, web guru, the author of several comedic and serious relationship articles, and owns AdviceDiva.com and Download Reviews.org. She has written several advice guides such as Getting Him or Her Back and more.

Proposition 777: The Temporary Extermination of Man

Right now, there are currently 631 others online, just like you!