Review of Fantastic Beasts and Where to Find Them

I have watched every Harry Potter movie there is at least 2 or 3 times, so when I heard about a new movie set in the Harry Potter world I couldn’t wait to see it.

Fantastic Beasts and Where to Find Them is a book written by Newt Scamander in 1927, detailing magizoology and describing magical creatures. It became a standard textbook at Hogwarts School of Witchcraft and Wizardry since it was first published. This all takes place 70 years before Harry Potter comes to be. 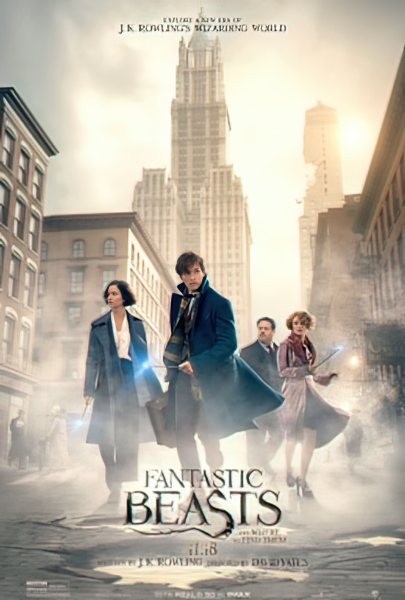 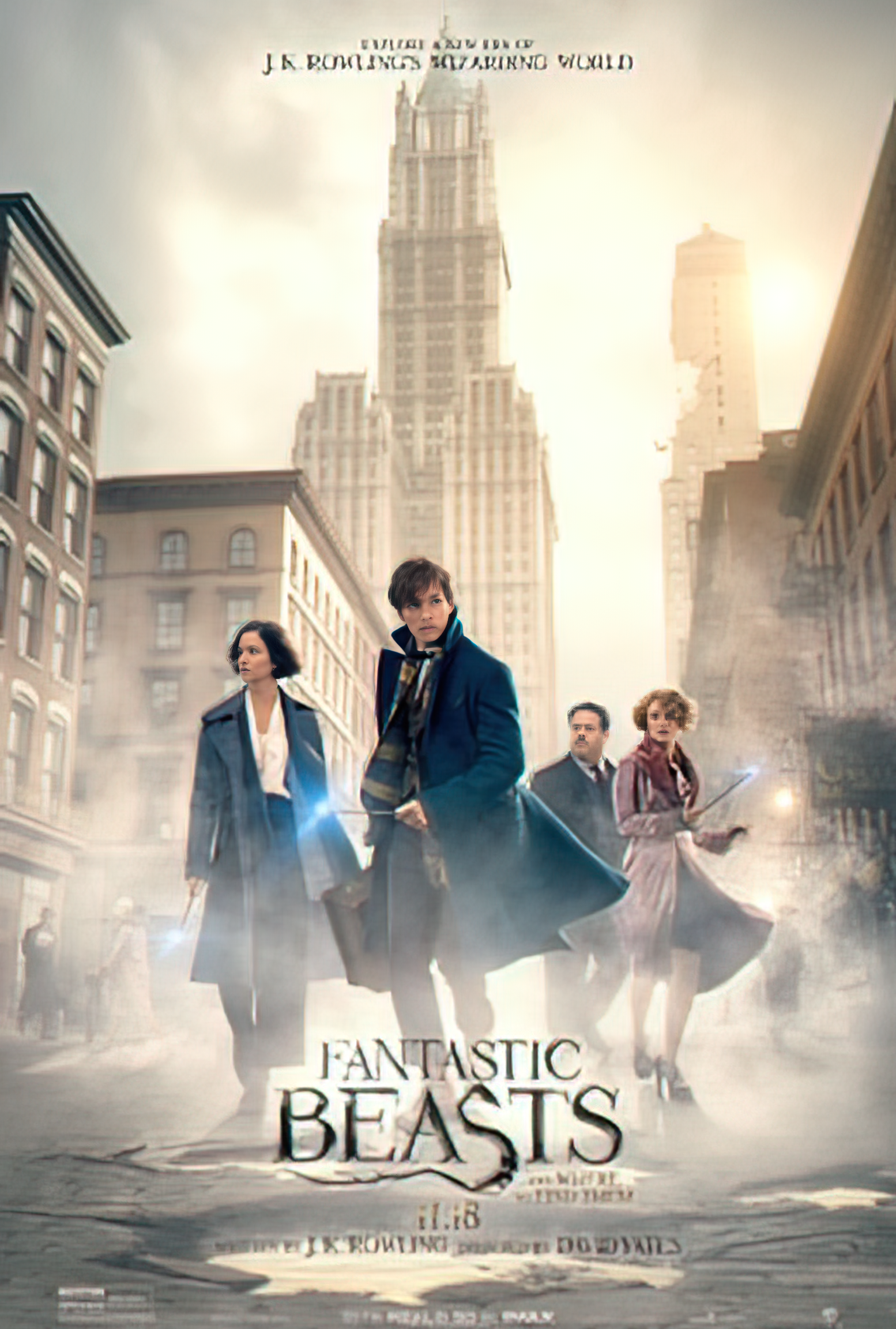 Newt Scamander reminds me a lot of a young Hagrid, in that he fits in far more with his animals than he does with people. They were also both kicked out of Hogwarts for losing control of their animals.

Newt Scamander has dedicated his life to learning and documenting his findings on magical creatures. This is called “Magizoology”, something that future wizards and witches will all do, but back in the 1920s, apparently wasn’t so common.

Eddie Redmayne plays the character of Newt Scamander. While he does a good job, I had a hard time seeing him as anyone other than Stephen Hawking, the character he played in The Theory of Everything.  He used the same mannerisms in this movie as he did in the other one, even the way he carries himself is the same.

It’s kind of like seeing Daniel Radcliffe. No matter how hard you try, you just can’t picture him as anything but Harry Potter.

So how was the movie overall?

A little slow at times, and sometimes a bit confusing. You would think after seeing all the previous Harry Potter movies that would be the case, but this is a whole new world with all new characters. Nothing is the same in this world as it was in Harry Potter.

Truth be told, I had to watch the movie a second time because I was sure there were some things that I missed and I was right. But even after watching it twice, I still found myself Googling some plot points and characters that left me slightly confused.

I think they needed to flesh out some of the characters better.

If they had given the movie another half hour and spent that time letting us get to know some of the minor characters in the movie a bit, it would have improved it significantly.

This is especially the case with Graves (Colin Farrell), President Seraphina Picquery (Carmen Ejogo), and of course Gellert Grindelwald (Johnny Depp). If Gellert Grindelwald is supposed to be the new Voldemort then why not teach us more about him in the very beginning?

A few things you should know is that there is no Ministry of Magic in the US version of the story. They call their ministry of magic, MACUSA which is short for the Magical Congress of the United States of America. They call their muggles, No-Maj. While wizards and witches in England attend Hogwarts, in the USA they go to Ilvermorny School of Witchcraft and Wizardry.

Is the movie worth a watch? Depends. If you are an avid Harry Potter fan, then this movie is a must see, without a doubt. But if you aren’t a super fan, then you might want to pass on this one, or at the very least wait until it comes on TV so you can watch it for free.

Review of Fantastic Beasts and Where to Find Them

Right now, there are currently 478 others online, just like you!
Menu