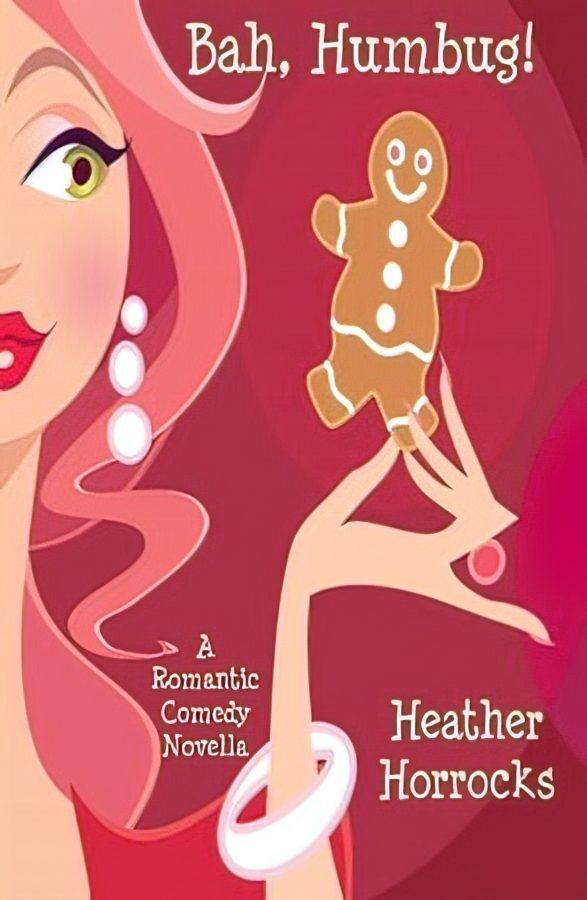 Bah, Humbug! is a Christmas Street Romantic Comedy Novella by Heather Horrocks. This is one of those romance books that are super clean. Nothing spicy here. But it’s still not bad. Let’s not get ahead of ourselves, though. Let me explain a little more about the story itself.

Lexi Anderson is an up-and-coming, Martha Stewart-type TV hostess whose two kids love the Jared Strong adventure novels, which happen to be written by their new neighbor, Kyle Miller. Kyle has writer’s block for the first time in his writing career–until he sees the snowman on his lawn and realizes it’s the perfect solution to his plot problem. He digs in and discovers two things: one, his villain’s weapon will fit inside a snowman’s body, and two, this particular snowman was supposed to be the backdrop for Lexi’s next show. From this improbable beginning comes friendship, but can there be a happy ending for a woman who is afraid to get close again and a man who has shadows from his childhood? Families join together, and hearts are healed as this couple goes walking in a winter wonderland. 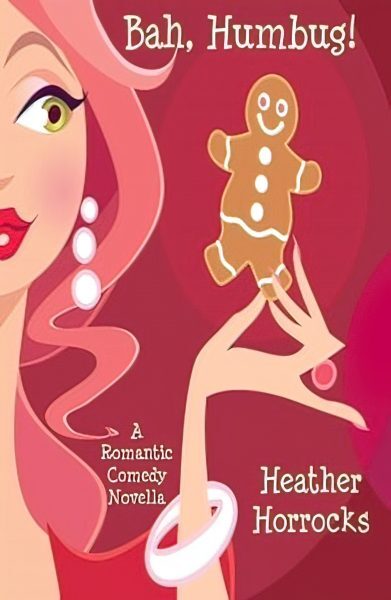 Alexis Anderson is a single mother of two children. She’s worked hard to build a career as the Martha Stewart of the new millennium. While she has recently experienced great success in her career, she still puts her children above anything. She’s a great mom, and her devotion to her children comes through. After the children’s father took off, never to be seen again, she devoted her life to their happiness and has sworn off men forever. With her TV show doing well, she can finally afford to buy her family a house, their first.  They move in at Christmas time, and she decorates her house big time so they can film a Christmas special for her TV show.

They were going to do the opening sequence in her front yard in front of a snowman, so she went outside with her kids and build one.

Her neighbor is a famous author of children’s mystery books, and e is in the middle of writing his next book. He looks out his window, sees the snowman, and gets an idea, realizing it is the perfect location to hide the murder weapon. He goes outside to test out his theory using a flashlight as the murder weapon, tearing the snowman apart, trying to see if this would work if he could really hide the murder weapon without it being obvious inside of the snowman. She catches her neighbor tearing apart her snowman and confronts him. She doesn’t really give him a chance to explain. Sure, he should have asked first, but she overreacted, and so it begins.

So basically, the story revolves around these two and how they get together. It was a cute romance story that was very PG-rated. They don’t even kiss in the book. That, of course, is the strange part of the ending.

This couple who just met, known each other less than two weeks, haven’t had a first date or ever even kissed, are now going to get married. Really? That’s just so wrong in so many ways. Did she not learn her lesson by rushing into marriage with her now ex-husband? I mean, this is a lady with two kids to think about. Do you really think it’s a great idea to marry a guy so fast when kids are involved? I don’t know. That whole thing just really bothered me a lot and ruined the rest of the book for me. I just think that as a mother, she would have been more responsible.

That issue aside, the story was a cute read.  It was well written, and while not exactly a “romantic comedy” as described, it was still worth a read.

Right now, there are currently 14 others online, just like you!
Menu