When I got my first apartment, I couldn’t have imagined not having cable TV. Times have changed and most kids moving out on their own don’t prioritize something like cable TV anymore. In fact, as many as 1 in 5 households no longer pay for cable TV service.

People under 35 grew up with streaming. They don’t feel the need to pay $100 to $150 a month for cable TV when they can pay $10 a month for Netflix. In fact, some millennials pay to have multiple streaming services like Netflix, and Hulu, which still work out to be significantly cheaper per month than even basic cable TV service.

According to an article in Fortune, the average cable bill in this country is about $103 a month. Why pay $103 a month when you can get a whole year of service for the same cost from a streaming service?

It’s this attitude that has driven the launch of YouTube’s new premium service called YouTube Red and with a YouTube Red subscription you get a variety of unique content not available anywhere else.

Eva Gutowski is a 22-year old a YouTube star. She began her channel in 2011 and now has almost 8 million subscribers. Eva makes an estimated million dollars a year off of Google ad views alone.  And that doesn’t factor in the money she makes from sponsorship deals, appearance fees, and her book sales.

There is no doubt about it, Eva Gutowski or MyLifeasEva as she is known to her beloved followers, is a star.

The question of her race is commonly discussed among her fans. Some people refer to her to being “racially ambiguous” and say that is part of what plays into making her so likable. After a little research, it turns out she’s Puerto Rican and Dominican. Here’s a picture of Eva and her mother. 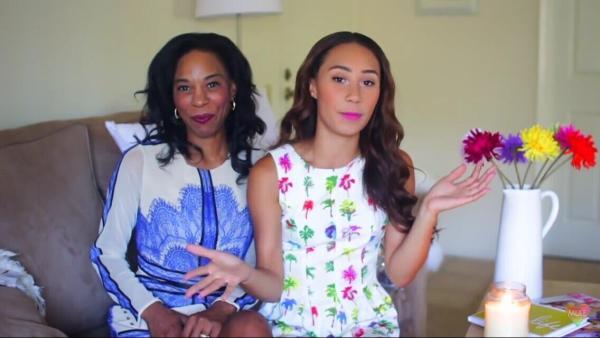 Then again she once said she’s a little bit of everything, including African-American, Afro-Puerto Rican, Irish, Polish, French, Dutch, English, German, so who knows.

And does it even matter? Well, I only mention it because you’ll hear her racial ambiguity is mentioned a few times as a joke in her new YouTube Red series, “Me and My Grandma”. 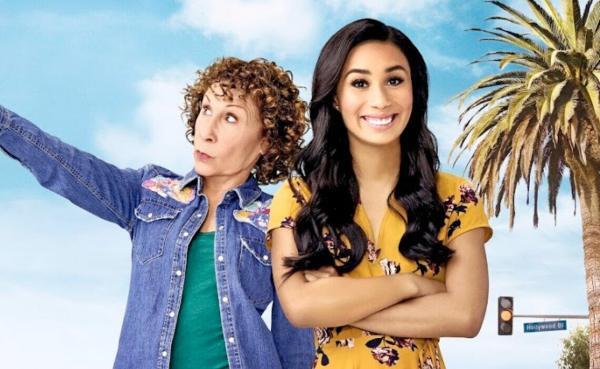 Me and My Grandma is a buddy comedy, starring Eva Gutowski of “MyLifeasEva” YouTube fame and Rhea Perlman (Carla from Cheers), as her grandmother. The 6 episode series follows the pair as they head off to Hollywood and attempt to make it big.

You would expect veteran actress Rhea Perlman to have to carry the series, but honestly, Eva did quite well. Then again, she was playing a character that wasn’t too far of a stretch. Basically, it was Eva playing Eva, the awkward teenage girl, and it works.

The series isn’t something that will probably be picked up beyond the initial six episodes, but it wasn’t bad. It was unique, it was funny and a nice distraction from the same type of scripted comedy you see on TV day after day.

Right now, there are currently 5 others online, just like you!