Review of 365 DNI from Netflix

It was one of the most popular shows on Netflix. And considering it was a low-budget movie that wasn’t even made in English, that’s saying something. 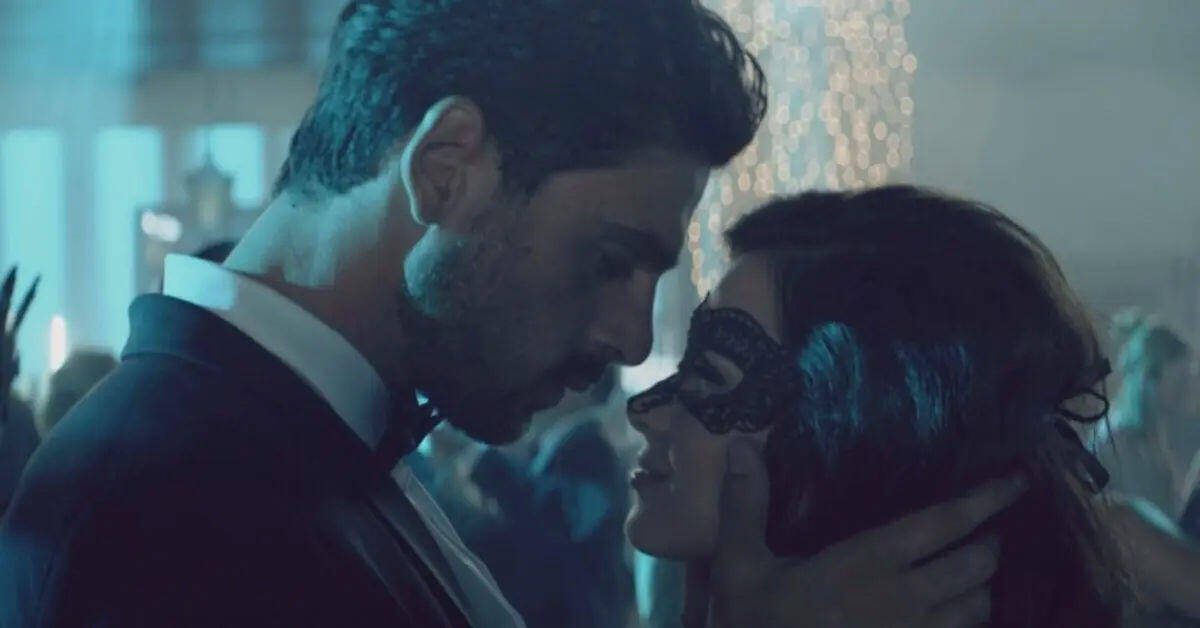 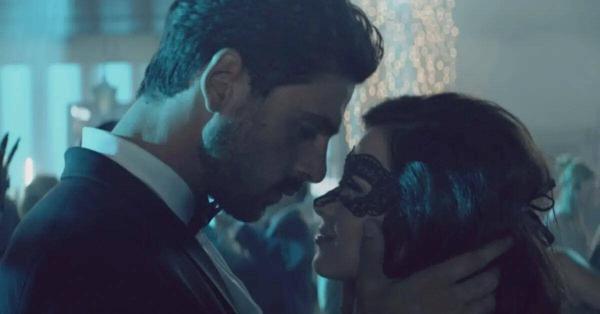 In the movie, this girl talks about how he’s 1 meter and 90 cm tall. For those of you out there like me wondering what that means, she’s saying he’s 6 foot 2 inches tall of pure sexy perfection. There are a few quirky parts that don’t translate well but don’t worry, for the most part, you get a smooth transition from a show that was shot in another language and dubbed over in English.

If you liked 50 Shades of Grey, you’ll probably like this movie. But now, here are quite a few sub-titles, so you’ll need to pay close attention, or you might miss a few things.

The movie has made a superstar of Michele Morrone, who plays the character, Massimo Torricelli. A few months after the release of 365 Days on Netflix, it was announced he landed a 6 figure modeling gig, working with designer Paul Marciano of Guess. 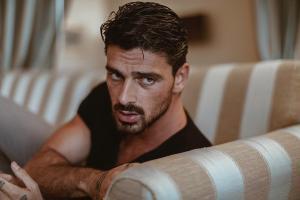 The story begins on the day Massimo’s life changes forever. His father is having a heart-to-heart with him, telling him that it’s time he grows up and starts taking his responsibilities seriously, that one day all of his father’s empire will be his.

Then about 5 seconds later, his father is brutally murdered, and Massimo is shot as well, and as he lies there dying, he sees this image of a girl who he wasn’t even sure was real. He recovers, takes over his father’s empire, and is the mafia boss – a really badass one. Five years later, he finds this girl he isn’t sure was even real.  Nobody thought he would ever find her, but he did and kidnaped her.

He gives her one year, 365 days to fall in love with him. If she does not, at the end of the 365 days, she can return to her life in Poland.

He takes her to his place in Siciliy, and she doesn’t cave right away, despite how way hot the guy is. Instead, she messes with him and taunts him, letting him know she will never be his.

The movie is based on a book by a Polish author named Blanka Lipińska, which is currently only available in Polish. There is no English version of the book available, however, there seems to be something in the works due to the overwhelming popularity of the Netflix series. It is likely the English version of the book series 365 dni will be released along with the sequel of the movie on Netflix sometime in 2021. 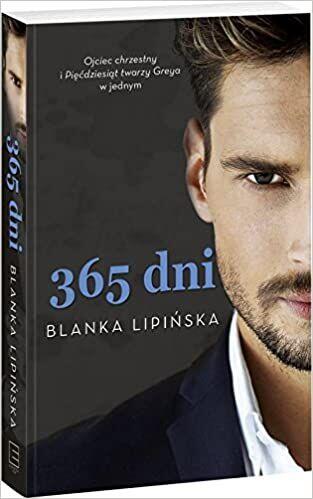 *Update turns out they were planning on working on a sequel, but it’s currently delayed due to the Covid-19 pandemic.

All I will say is do not under any circumstances watch this with your parents or your children around. It’s very, very, very steamy.

The big complaint most people have about the movie isn’t the sex scenes, it’s actually that she’s kidnapped and held against her will. Just to be clear, this movie isn’t based in reality – it’s meant to be a fantasy, like all Mafia romances. He does not touch her sexually without her consent. So there’s that. Just know in advance not to take this movie too seriously. It’s meant to take you out of the realm of reality and offer a little fantasy escapism.

One big question viewers have after (and while) watching 365 DNI is whether or not the sex scenes are real. Many fans are convinced that they are, praising the chemistry between the two leads. Audiences aren’t complaining, but they are still curious! A fan asked Michele Morrone (via Twitter), who portrays Massimo in the movie, about the sex scenes, asking if they were real. Morrone replies that it looks real because they are good actors, but that they are not.

The second book in the series, and probably the 2nd movie too, deals with Laura’s kidnapping and Massimo trying to rescue her.

Again because of COVID-19, you can expect it to be a good year for the next movie to come out, but at least we know a second movie has been ordered by Netflix – and with a little luck, we’ll have the English-translated version of the book series then as well.

If you don’t have time to watch the whole movie, be sure and check out our 365 Days movie recap. A full rundown of the movie in about 10 minutes.

Review of 365 DNI from Netflix

Right now, there are currently 536 others online, just like you!
Menu