Egomaniac is a contemporary romance novel by Vi Keeland.  This book a standalone novel, (not part of a series).

GET EGOMANIAC AT AMAZON

Imagine going on vacation only to come home two weeks later to find out someone has rented out your Park Avenue office to someone else. You expect to come home to a newly renovated space but instead, find the new tenant.

No, your landlord didn’t kick you out, someone has run a fake rental scam on the poor new tenant. 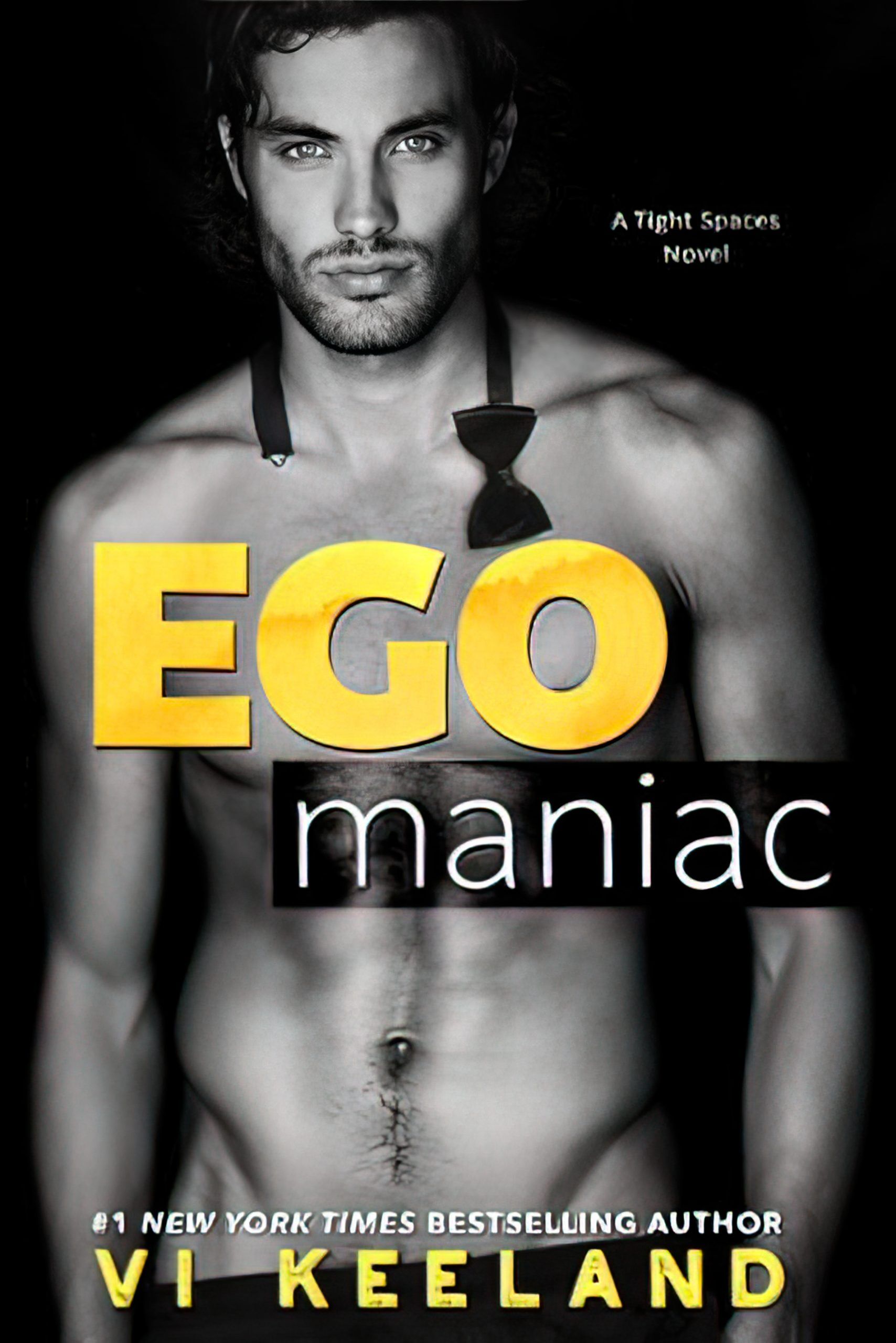 That’s the basis for Egomaniac in a nutshell.

The story deals with a cocky, potty mouth egomaniac divorce attorney who seems to specialize in helping rich jackasses.

On the other side, there is Emerie Rose, a fresh off the bus psychologist from Oklahoma who spent her entire life savings to open up this fancy Park Avenue office in New York City after a bad breakup. She needed a fresh start and for some reason thought NYC was the way to go.

Sadly the person she rents her new fancy office from was a scam artist and the guy who really owns it (Drew Jagger) was away on vacation for two weeks, thinking that while he was gone his office was being renovated.

In the end, the very sexy Drew Jagger feels sorry for poor Emerie Rose and decides to let her share his office space until she can get back on her feet. And you can guess what happens from there. 🙂

My only real complaint about the book is the ending. This book is a good example of why Julie James is the queen of “legal” romance novels. When she writes about the law, she speaks of that which she knows. In this book, the author clearly isn’t well versed on the subject matter and makes a few rather notable boo-boos that can draw you out of the moment when you read them.