Review of How to Hang a Witch

How to Hang a Witch is a Young Adult Romance romance novel by Adriana Mather. Although a fictional story, it’s a book loosely based on the real-life Salem witch trials.

Some people question the need for a book trailer. I’ve always said if done right, a book trailer alone could drastically increase sales for a book. But that being said, most authors don’t really have a lot of money to do it right. The book, How to Hang a Witch by Adriana Mather proves this very theory. The book trailer alone makes this THE book to read for those who love young adult romance stories. 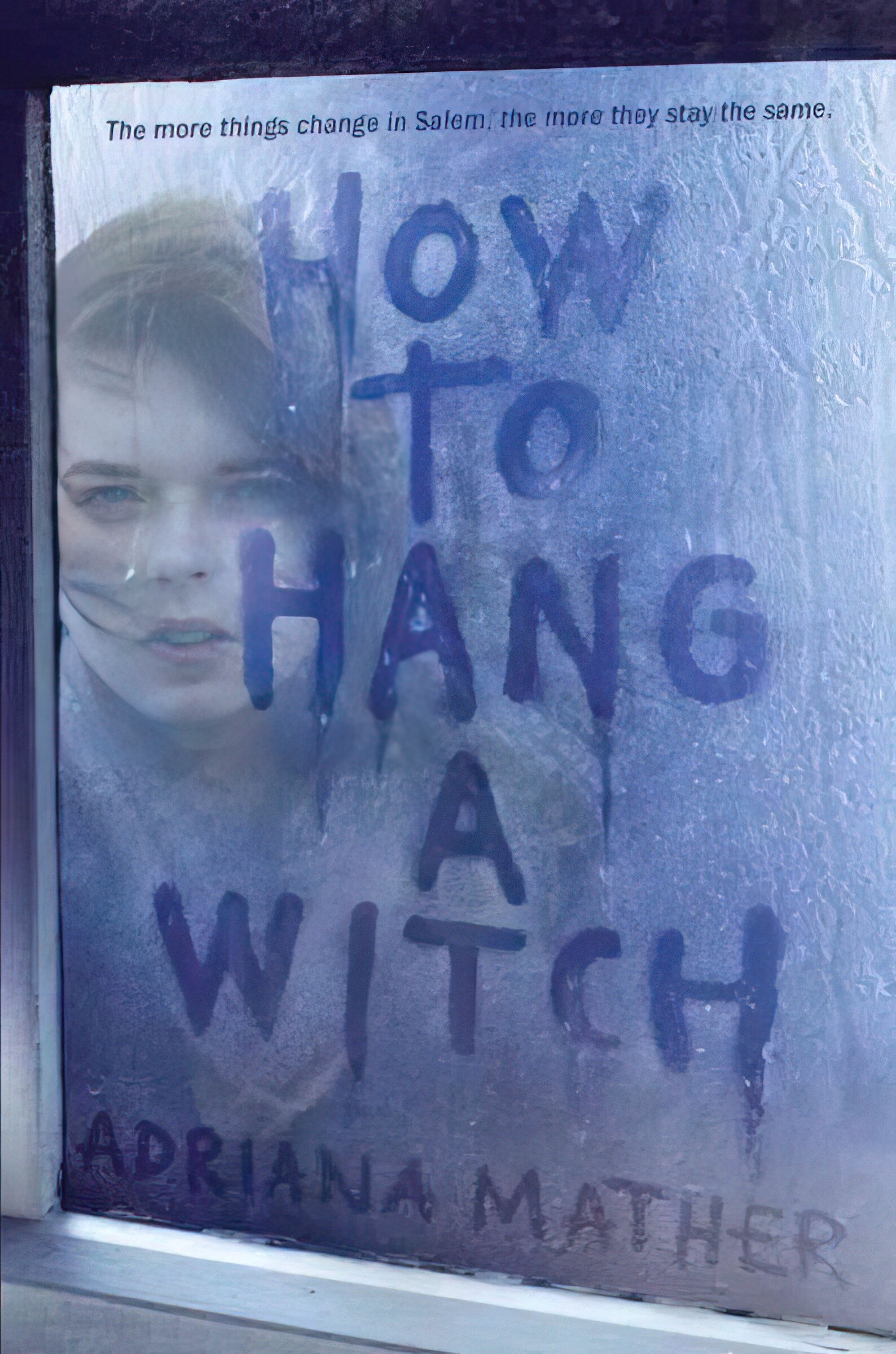 Her family history is what this story is based on. Basically, what she did was imagine what it would be like if all the descendants of those who were involved in the Salem Witch Trials were brought together, living in modern-day Salem.

Do keep it all fantasy-based, but still an interesting thought to base a book on, right?

Such a great tagline. Now mix it in with a to-die-for book trailer, and you have everything you need for a best-selling book.

And that’s what we get. But just because a book makes a lot of sales doesn’t guarantee it’s a good book. I think we all learned that lesson with 50 Shades of Grey. 🙂

The publishing company spent a lot of money on marketing this book. They even got the author an interview in the August 2016 issue of Entertainment Weekly magazine. That alone guarantees thousands of copies of the book will be sold.

But you know what they didn’t do? They didn’t spend a lot of time or money on the overall editorial process. Ten years ago, a big-money project like this would have never made it to the store shelves in this condition. There were a lot of little mistakes that a big-budget book like this should have corrected.

You could possibly overlook and excuse these things from a self-published book, but not from a big publishing house. For example, there are more than a few references to modern-day things from the ghost who died in the late 1600s.

The trailer also leads you to believe the story has some sort of romantic aspect with the girl and the ghost. That part really falls short. There is so much more they could have done with it to make the book so much better. As it is, the whole romance part of the book is a big disappointment. Sure there is a relationship, but it’s just the worst part of this book. It just really fell so short of what it could have been.

Someone else from Goodreads said exactly how I feel about this book – the book feels like it’s written by someone with has a story to tell with no wonderous writing skill. They’re adequate… I guess, but the writing is definitely the lowest point of this book.

This is where the publishing company should have stepped up and invested in old-school editing and re-writes. Sadly modern-day publishing houses can’t seem to see the value in investing in these things anymore. I guess that you don’t make money on a book that you used to, but in the end, in a book like this, they had no problem investing big money in marketing, so they knew they were going to make great sales, so why not go the extra mile?

Is it a bad book? No, not really. It’s not that great either, which is too bad because it had so much potential.

Still, have to admit it is without a doubt one of the best book trailers ever. Then again, considering that’s actually the author’s day job, it makes sense.

Review of How to Hang a Witch

Right now, there are currently 488 others online, just like you!
Menu