Review of Hubie Halloween on Netflix

It’s that time of year when fun and quirky little movies come out about my favorite holiday … Halloween! Hubie Halloween is Netflix’s submission into the genre. The question is, is it worth the watch?

It’s October 31st in Salem, Massachusetts, and a town’s eccentric, devoted community volunteer and the good-natured object of his fellow citizen’s derision and meanest pranks, finds himself in the midst of a real investigation, for a real murderer.  Hubie’s not the most popular guy in Salem, Mass., but when Halloween turns truly spooky, this good-hearted scaredy-cat sets out to keep his town safe. 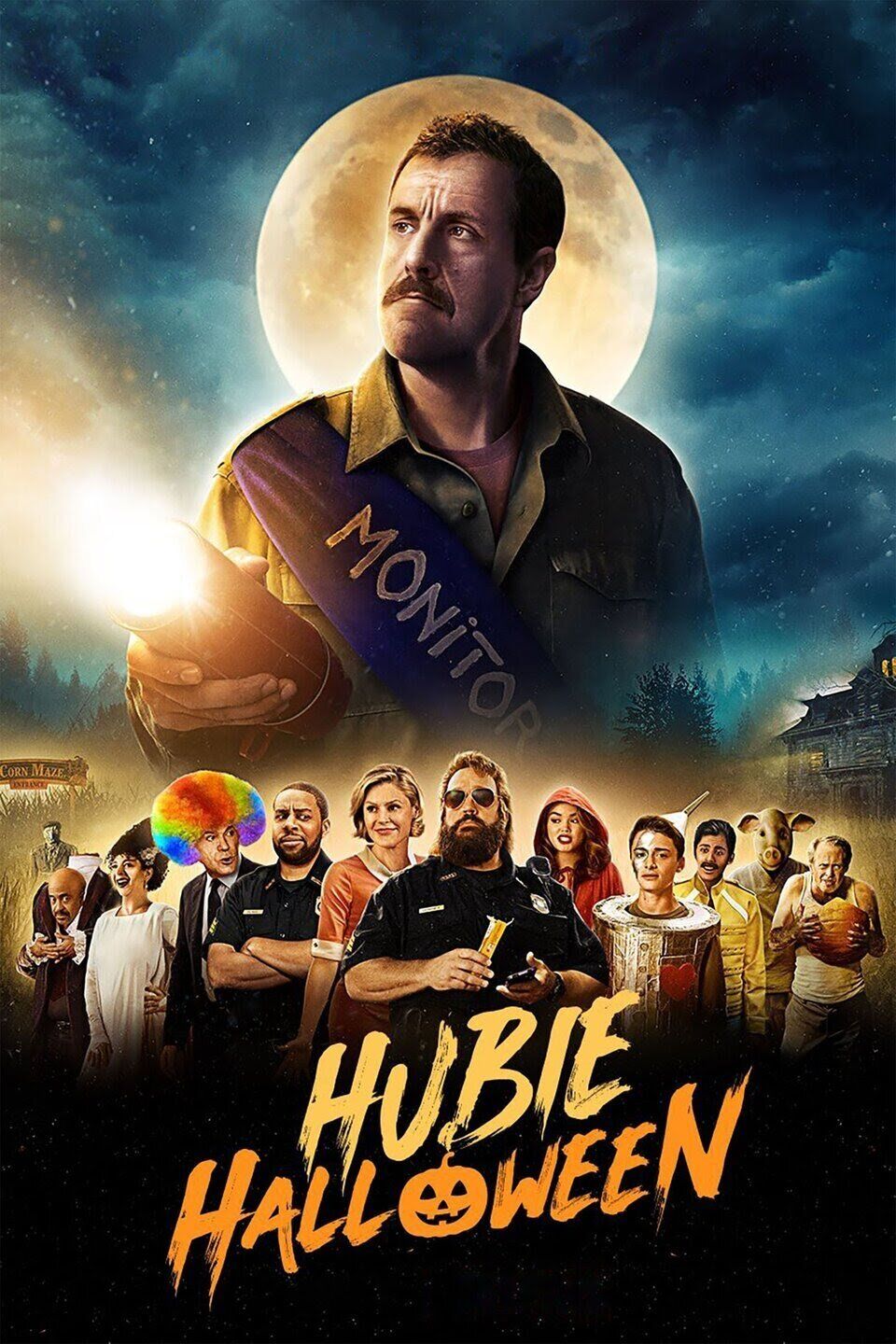 Obviously, Hubie Halloween takes place on Halloween, but it’s not just Halloween anywhere. It’s Halloween in Salem, Massachusetts.  So is it scary or funny? Well, I have to admit this is the first time I heard of the genre “comedy horror.” But apparently, it’s a real thing.

The show starts out with the premise of a man who has lived in Salem his whole life – Hubie Dubois. His neighbors mock him, and the cops ignore him. He loves Halloween and his town, but everyone just sorts of treats him really badly.

I don’t know if he’s mentally slow or just a well-meaning naive guy that talks weirdly. That part isn’t ever really clear. I honestly think the way Adam Sandler did the voice sort of just could have been done without, and the movie would have been just fine.

Hubie makes his mission to keep the streets of Salen safe for trick-or-treaters. But this year, people have started to go missing.

Adam Sandler likes to play characters over the top. I guess that’s just sort of his thing. Is it funny? I don’t know. I mean, it’s sort of like a re-hashed version of The Waterboy.

Overall the movie is decent enough. It’s a movie you could watch with the whole family.

The movie hasn’t gotten really good reviews, to be honest. Rotten Tomatoes gave it a 46%, Common Sense Media gave it a 2 out of 5, and IMDB says it’s 5.2/10.  But 83% of Google users said they liked it. The question is, do you like Adam Sandler and his brand of comedy? If the answer is yes, then you’ll like this movie. It’s really just like all his other movies – especially The Waterboy. And it’s a lot of the same cast that is in all of his movies.

The movie is getting a lot of news coverage lately, but not because of the movie itself. Turns out a news reporter from Boston, Alaina Pinto, was fired for making a small cameo in the movie. Turns out her contract prohibits it. Oops!  Channel 7 News in Bostom let her go for this violation of her contract. The story has gone viral. 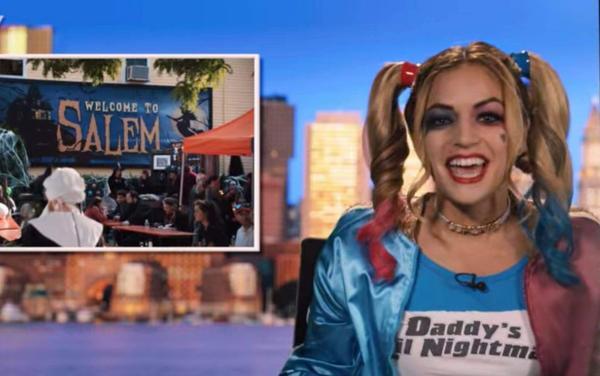 My overall take? If you are bored at home and want something Halloween-themed to watch on Netflix, go ahead and check it out. It’s not exactly the worst movie out there.

It’s no Halloween-town for sure, but then again, I would say some of the best Halloween movies are cheezy, and we love them for it.

Review of Hubie Halloween on Netflix