Last Hit is the first book in the Hitman series by Jessica Clare and Jen Frederick. This is meant as a stand-alone novel and there is no cliffhanger. However, this book is also part of a 4 book series that goes well together, one after each other.

GET LAST HIT AT AMAZON 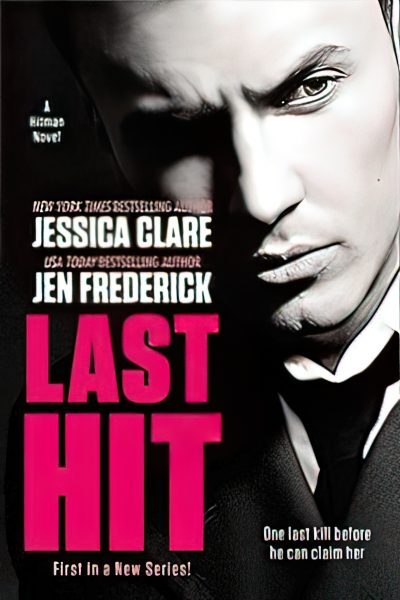 Jessica Clare’s Billionaire Boys Club series was one of my favorites –  it’s a six-book contemporary romance series that you will have a very hard time putting down. What made the series unique is that unlike so many other books in a single series, is that they often blend together. You so often get the same story, the same scenarios with characters that are all too often similar. That absolutely isn’t the case with the books in the Billionaire Boys Club. The characters in each and every story are all so uniquely different and if you are like me you’ll have a very hard time putting the books down. Once you finish one you can’t wait to devour the next one. 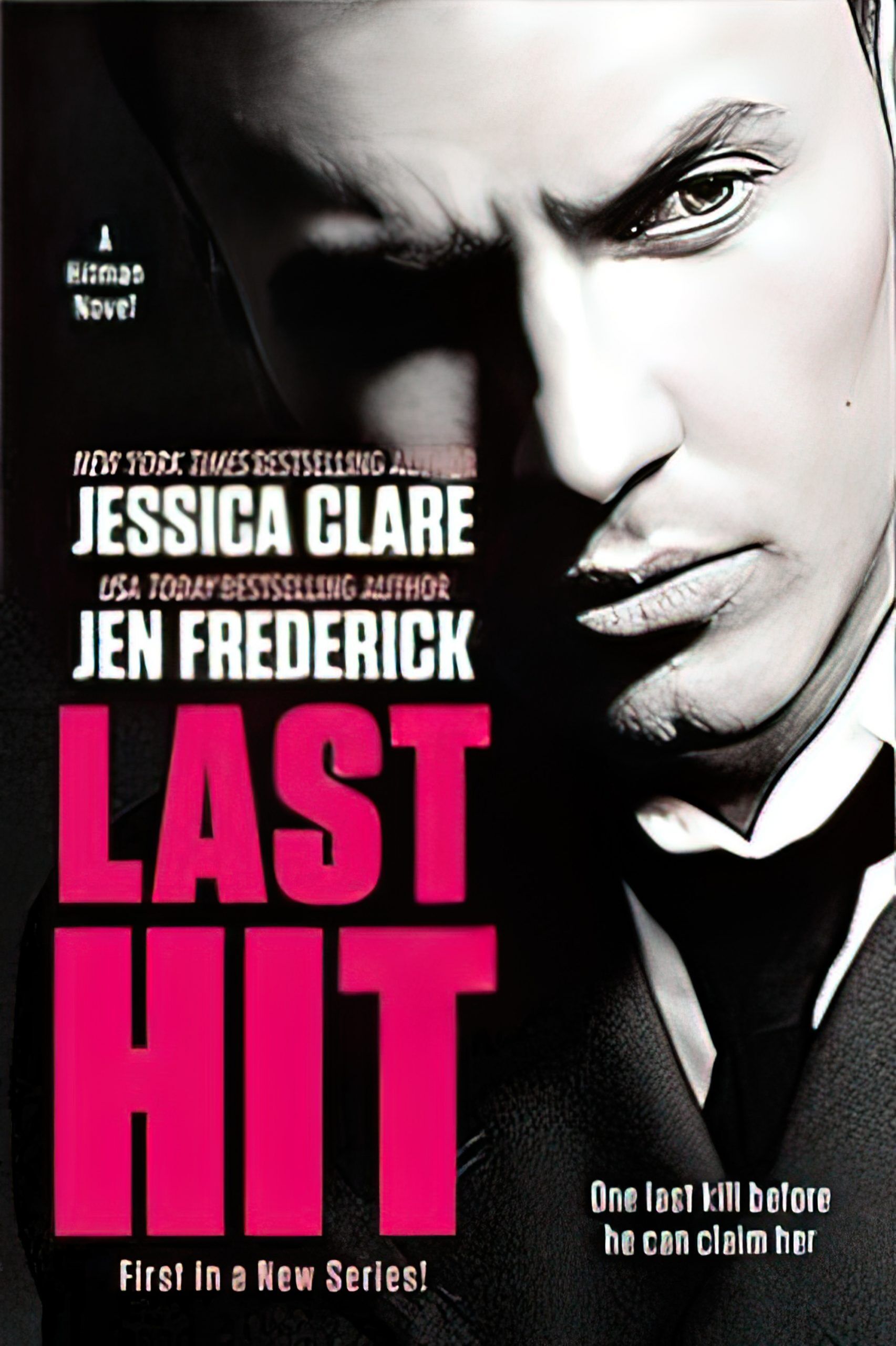 That being said, when I found out that Jessica Clare wrote a new series, this time about the Russian Mafia, I really couldn’t wait to check the books out. This is a 4 book series, co-authored by Jen Frederick, an author I had never heard of, until now.

Before you start reading, you should know that not all heroes in romance novels can be good guys and with every book in this series, you will find that is the case. These are killers, hitmen for the Russian mafia.

These are real-life killers who have committed atrocious crimes.

Last Hit is a story about Nickolai and Daisy – a Hitman and a sweet and innocent girl. These two couldn’t be more different. She really is a vision of innocence and purity while he’s a killer, a brutal killer.

As a young child, he was brought into the Russian mafia, trained to do the bidding of the really big bad guys. While on a job in Minnesota of all places — Nickolai who while in the US goes by the more Americanized name of Nick Anders, catches his first glimpse of Daisy and is captivated by her.

Despite his best effort, he’s drawn to her and can’t force himself to stay away from her which gets her and her roommate kidnapped by rivals.

Daisy is held captive, held as sort of a carrot to get Nickolai to come for her, so they can kill him. Daisy’s roommate Regan is sold off to the highest bidder and then passed around. You’ll learn more about her story in the next book in the series, Last Breath.

This is one of those stories that is truly different than your typical contemporary romance. Yeah he’s an alpha male and she’s sweet and innocent but their story is very different and hard to wrap your mind around at times. You have to be willing to ask yourself, can you overlook the really REALLY horrible things someone has done in their past for love?

He’s damaged, but then again so is she. She’s been held a virtual prisoner by her father he whole life. She had only recently run away. That’s in part why she is so innocent because she’s been kept away from the real world her whole life.

It’s funny though how the one thing she said she doesn’t want, over-protection (like her father) is the one thing that caused her to fall in love with Nickolai.

Overall I liked the book but I would say it was probably not for everyone. While I liked was that the plot was unique, the characters were without a doubt, not your typical, cookie-cutter characters that you find in most romance books. The story was gritty and realistic. These were real people with real problems. He’s damaged and she’s damaged (in her own way) and yet they somehow come together in the end and make it work.

This was not a perfect book by any means but it kept my interest and drew me into their world, making me want to read the next book int he series and then the next and then the next. If you can overlook the villainous past of Nickolai who really does have a very dark and disturbing past, I think you’ll find Lsat Hit rather enjoyable.

Right now, there are currently 490 others online, just like you!
Menu