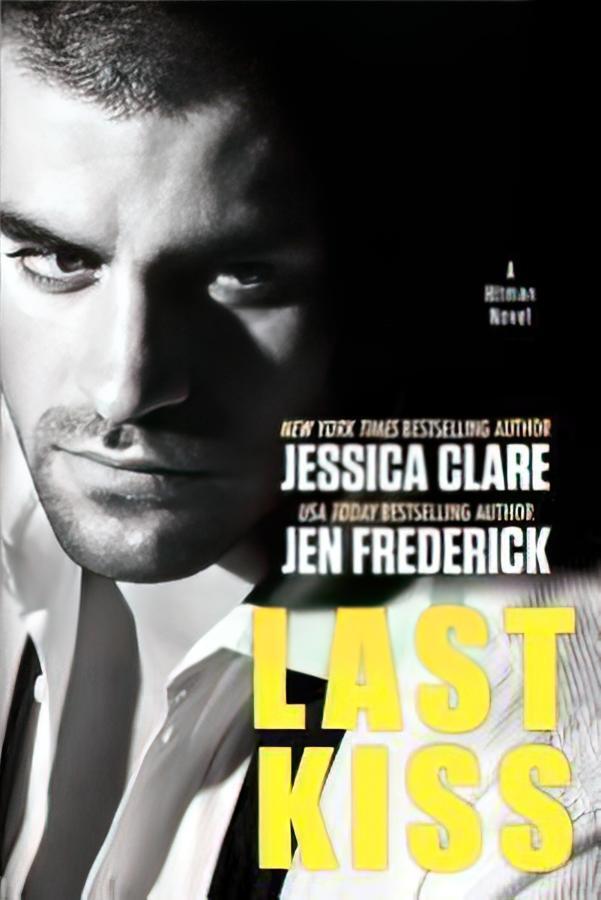 Last Kiss is the third book in the Hitman series by Jessica Clare and Jen Frederick. Although this is meant to be a stand-alone novel, you’ll really want to read the first and second books in the series to understand exactly what is going on as it picks up right where the others left off.

While this book is similar in nature to the first two books in the series, it’s also very different. This book deals with not just a real-life hitman but the man who may very well be the next head of the Russian mob.

The heroine in the book is Naomi, the little sister that Daniel from the last book has been looking for. She’s a computer genius but also very different – to say she is socially awkward would be an understatement.

A few times, the book touches on Naomi probably having Asperger syndrome. She even refers to herself as an “aspy.” She is thought to be on the high functioning end of the autism spectrum. Still, she has many quirks and phobias. She doesn’t like people to touch her. She likes all white places, including rooms where the walls are white, and so is everything else, and she only eats certain colors of foods.

This aspect of her personality makes her unique and greatly different from most heroines that you read about in romance novels. She’s not perfect, she has issues, and that somehow makes her even more likable.

This story isn’t about some bad guy gone good. He’s a bad guy. There is no way to sugarcoat it. He’s a cold, hard killer with a very bad past.

This quote from the book sort of sums it up. It’s from Naomi about Vasily. She doesn’t try and justify his bad behavior. To her, it just is what it is.

I know he’s a sociopath. I don’t care. We all have our issues. But he’s my sociopath, and as long as he doesn’t hurt me or my family, or make me feel like less, he’ll be mine, and I’ll be his.

Vasily and Naomi really were perfect for each other. From the start, it may not seem like they would be a good match, but in the end, you just sort of know how perfect they are for each other.