Review of Sold to Him

Sold To Him: A Billionaire Bad Boy Romance is a contemporary adult romance novel by Casandra Dee and Penny Close.

GET SOLD TO HIM AT AMAZON

Before I get started writing my review on this book I want to make note that the reviews on this over at Amazon are highly suspect. The book was released on June 8th, and in just 10 days since the book has been released it has 73 reviews, most of which are all 5 stars. I’m not saying the author bought the reviews, but I will go on record as saying it would surprise me to find out she did.

That issue aside, let’s talk about the book itself. Right off the bat, I’ll let you know the book isn’t a contemporary romance or a romantic comedy as advertised. I think by now most of you know that is a huge pet peeve of mine. I don’t get why people just don’t be honest about what it is the book is about. This book is erotica – plain and simple. And that’s okay. There is a huge market for adult romance. But to try and claim it’s something it’s not is misleading and a shady sales tactic. 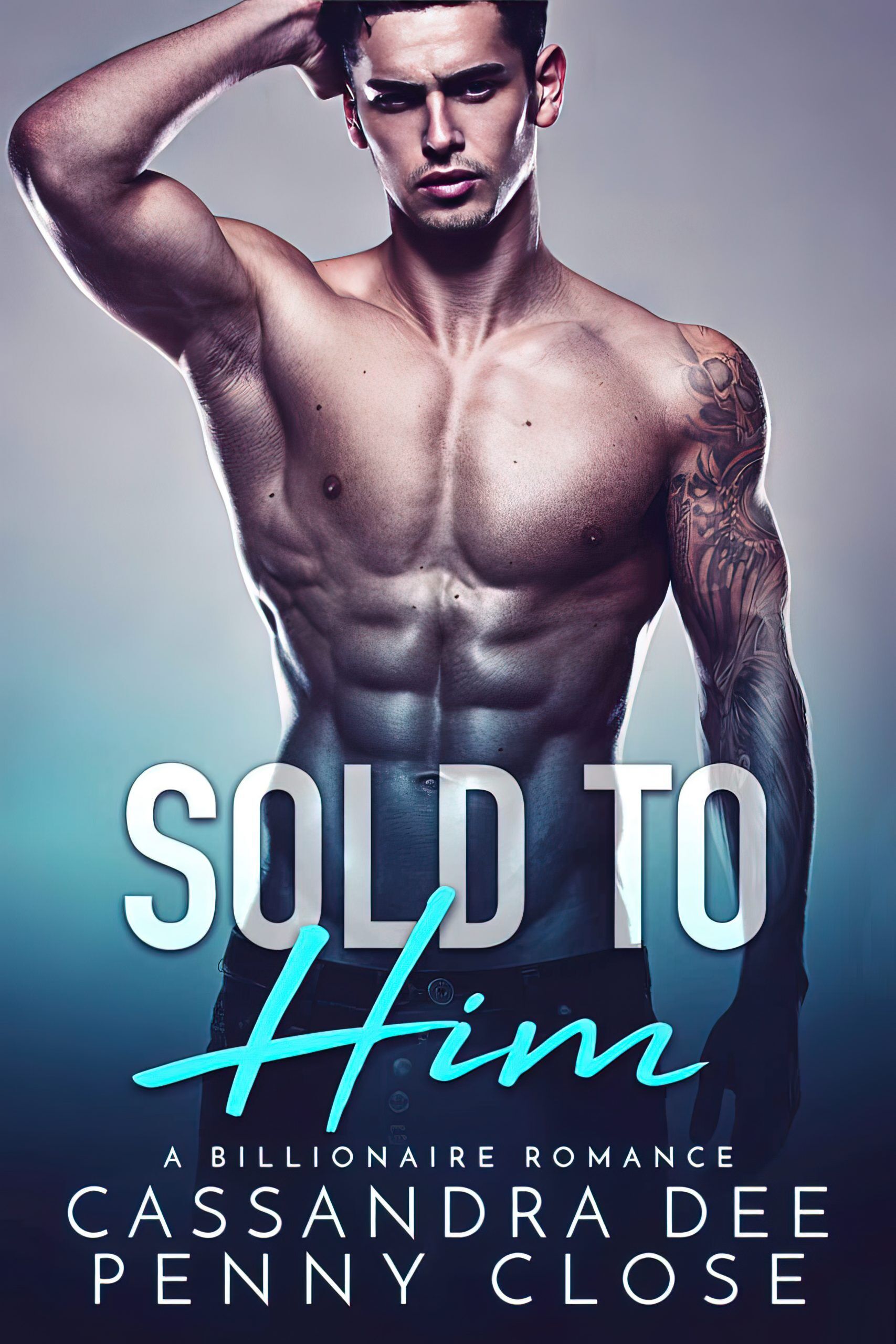 This immediately makes me distrust the author.

The story is about a group of billionaires that belong to a secret sex club. All the men are super buff, all lean perfect muscles, and pure perfection. Only they don’t like equally fit women. Nope, they like curvy women as the book calls them but basically BBWs – overweight women who are chunky but not super overweight.  So basically not really skinny supermodels or physically active athletic women either.

I’m okay with this premise as I know there are men out there who have this preference but to believe there is an entire club of billionaires who are all super hot and want “curvy women”, is a stretch.

Next, we are to believe this sweet little virgin, did I mention earlier that she was a virgin? Yes, an 18-year-old virgin who has agreed to become an escort for money only to find out it’s really not that, instead, it’s a billionaire auction.

The man who examines her falls for her and decides he wants her for himself. He “taints the goods” so to speak by deflowing her before she can go up on the auction block.

There are several problems like this throughout the whole story including the fact that they both fall in love with each other immediately, without any real build-up. It’s all very unrealistic and without any real research into the subject matter of boys’ clubs or certain sexual acts. Or hell, the concept of birth control for that matter.

I gave it a 5.5 because it wasn’t the worst book I’ve ever read but I without a doubt don’t recommend it to anyone else. I give this book a big fat SKIP IT.

Review of Sold to Him

Right now, there are currently 654 others online, just like you!