Review of Stranded with a Billionaire

Stranded with a Billionaire is the first book in the Billionaire Boys Club series by Jessica Clare. In all, there are 6 full-length novels in this series and two novellas.

GET STRANDED WITH A BILLIONAIRE AT AMAZON 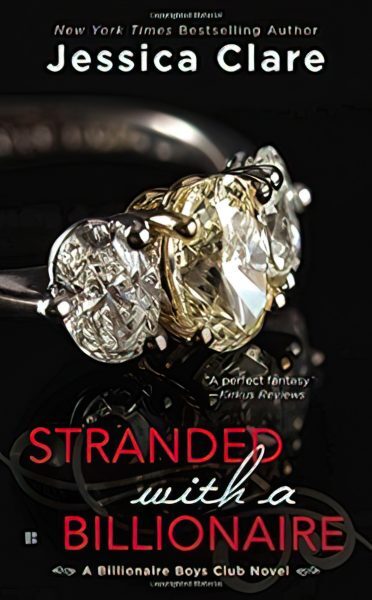 I contemplated putting this book in the adult romance category but in the end, the story is a love story, so it stays in the Contemporary Romance but with the disclaimer that it is for mature audiences. 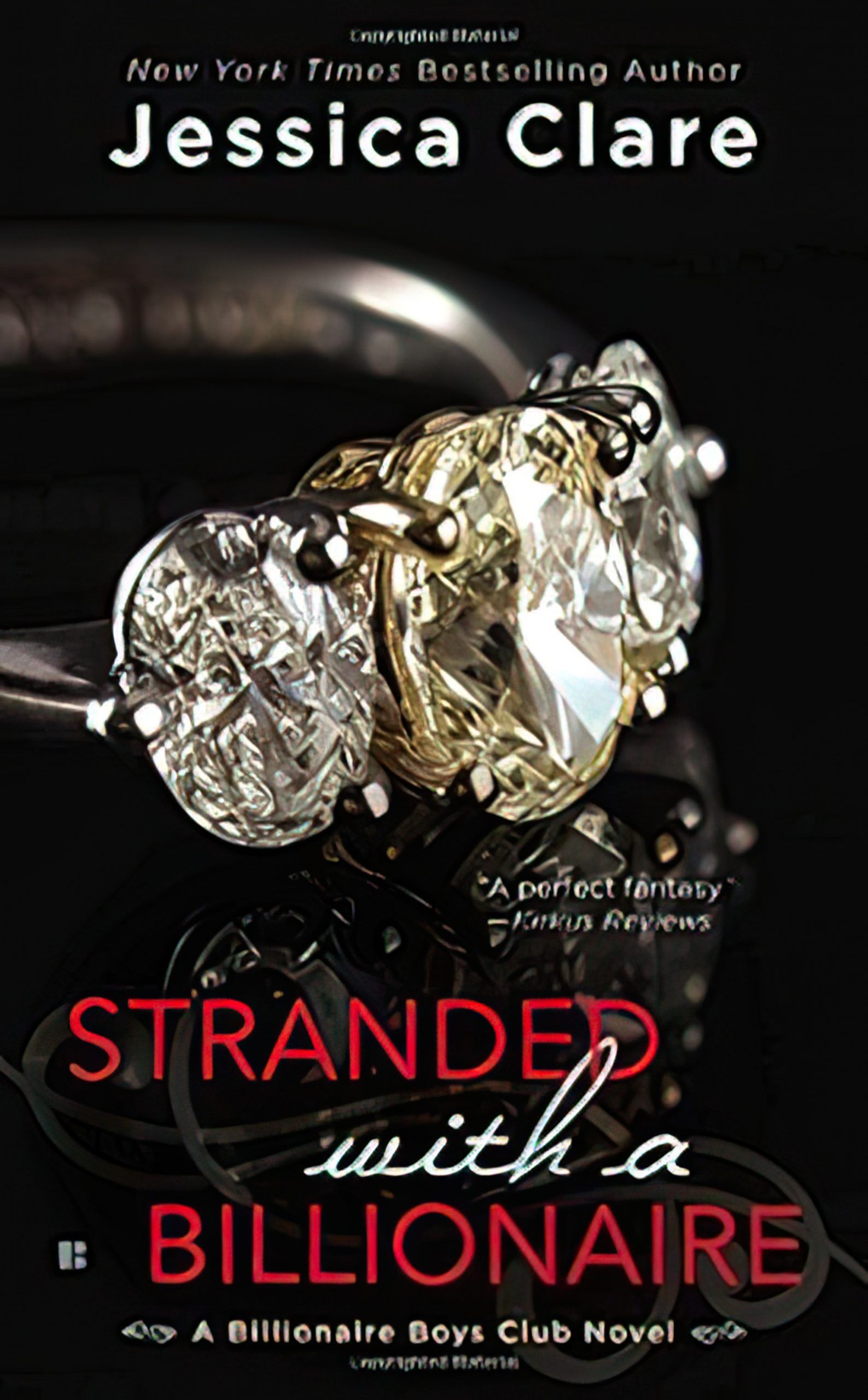 That out of the way, let’s talk about the story itself. It basically is the story of a rich guy who is thinking of buying an island with a not so fancy resort on it.

He’s the kind of guy who doesn’t spend much time doing anything but working so when he decides to take a chance on something different, it totally bites him in the ass because when he gets to the resort it gets hit with a hurricane. I’m not saying Logan Hawkings is an uptight dick but well … pretty close.

The heroine is Bronte Dawson, his polar opposite. She’s a waitress from the Midwest, super broke and a total romantic at heart.

She wins a trip for two to an island paradise and ends up taking a horrible friend from work. I don’t really know if you can call her a friend, I guess co-worker might be a better description. The girl she brings isn’t a good friend at all.

Long story short, thanks to Bronte’s “friend” Bronte gets stranded on the island during the hurricane. She actually gets stuck in an elevator with who she thinks is the resort’s manager.

And boy she lets him have it, telling him just how run down and shitty she thought his resort was.

Logan didn’t want to reveal he was a billionaire from New York, just there because he bought the island so he played along.

Being stranded together at a resort the two eventually find their way too each other’s arms.

Logan was just getting over his gold-digging ex-fiance so being with Bronte was a refreshing change. She didn’t like him for his money because she didn’t know he had any. She was just a normal girl, well … and by normal, I mean as normal as a waitress who quotes ancient philosophers. That quirky part of her personality really got to Logan. He found he was really into her more than even he understood possible.

Only when they were rescued and she found out the truth, that he had lied to her all that time about who he really was, she wasn’t happy.

He decided to win her over by going to her town and buying up the dumb of a cafe she worked in. Not really sure why he thought that would work but as you can imagine, it backfired.

It was a good story, with characters who were truly unique. You don’t often get a romance novel where the characters are so distinctive.

This is one of those books that days or even weeks later you’ll still be thinking about. When I read the first book I immediately went to read the second and loved it just as much.

I highly recommend this book and every book in the entire series.

Review of Stranded with a Billionaire

Right now, there are currently 623 others online, just like you!