Talented is a paranormal YA romance novel by Sophie Davis. This is the 1st book in the Talented Saga series.

GET TALENTED AT AMAZON

I love audiobooks, I really do, but some books were meant to be read and not listened to. Talented is one such book. It was so bad, that it caused me physical pain. When speaking the parts of Penny or Talia, she would raise her voice an octave or two, and this screechy, high-pitched voice actually hurt my ears.

That issue aside, let’s talk about the story. 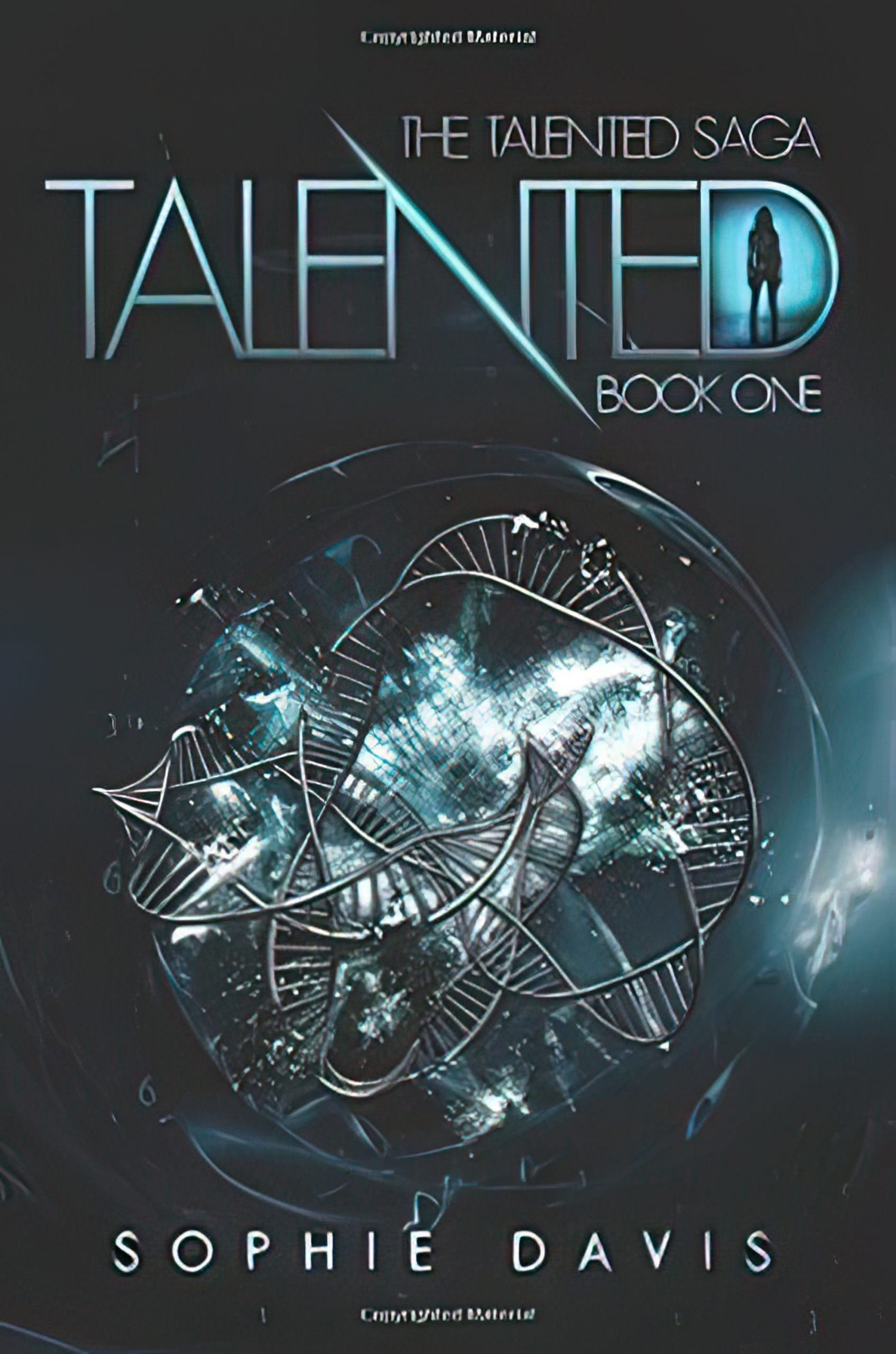 You should know this is a YA Paranormal Romance, so you get younger, more immature characters than you might find in more romance stories. They are 17 in the story but often hang out at bars and get drunk.

I guess in this futuristic world, they don’t have laws about needing to be 21 to drink.

The story’s premise is that a little over 100 years ago, a series of natural disasters caused extensive damage, and millions died. Then things got worse, the nuclear reactors leaked, and the world’s oceans were contaminated within a year. The world’s ecosystem was ruined.

In reality, if the author bothered to do any real research on radioactive fallout, they would see it would be not 100 years but thousands before the radioactivity was gone. One hundred years wouldn’t begin to reduce the environmental radiation enough to be livable.

But what’s a little thing like research matter? And you want to hear the crazy part? Read the author’s bio — “Sophie moved to Washington, D.C. after graduating from Penn State University to pursue a career in the Sciences.”

So moving on, the side effect of the radiation isn’t that everyone dies a slow and gruesome death from cancer, but instead, their DNA is manipulated, and 1/3 of the population gains magical powers of some kind. Other living things were affected as well, such as fish with three eyes, dogs with feathers instead of fur, and trees with fur instead of bark.

As far as humans go, some people can now read minds, some can morph into animals, some can manipulate light, and others can move things with their minds.

These are called “talents,” and if you have a “talent,” you are Talented, hence the name of the book.

Another side effect of severe radiation poisoning is that it gives a lot of people white-blonde hair and strange color eyes like purple and turquoise.

A lot of time is spent on describing what people look like but very little on important things like what is going on behind the scenes, and she also uses a lot of words wrong. Higher reasoning is one of the special powers or “talents” one can be born with. Really? I hate to break it to you, but all humans have that trait.

I guess I’m trying to say this book wasn’t for me. Key plot points weren’t thought out or researched, and the editing left a lot to be desired.

Right now, there are currently 656 others online, just like you!