I have a secret. I absolutely love stupid, mindless TV shows. After a long day at work, the last thing I want to do is think. No seriously. When I get home I like to just shut down mentally. I want to get lost in some stupid TV show that doesn’t make my brain have to work. So when I saw the trailer for the new Netflix series Teenage Bounty Hunters, I knew this show was right up my alley!

The show revolves around fraternal twin sisters Blair and Sterling Wesley, who after a night out with their boyfriends they get into an accident causing some damage to their father’s truck, which they weren’t supposed to be driving in the first place. 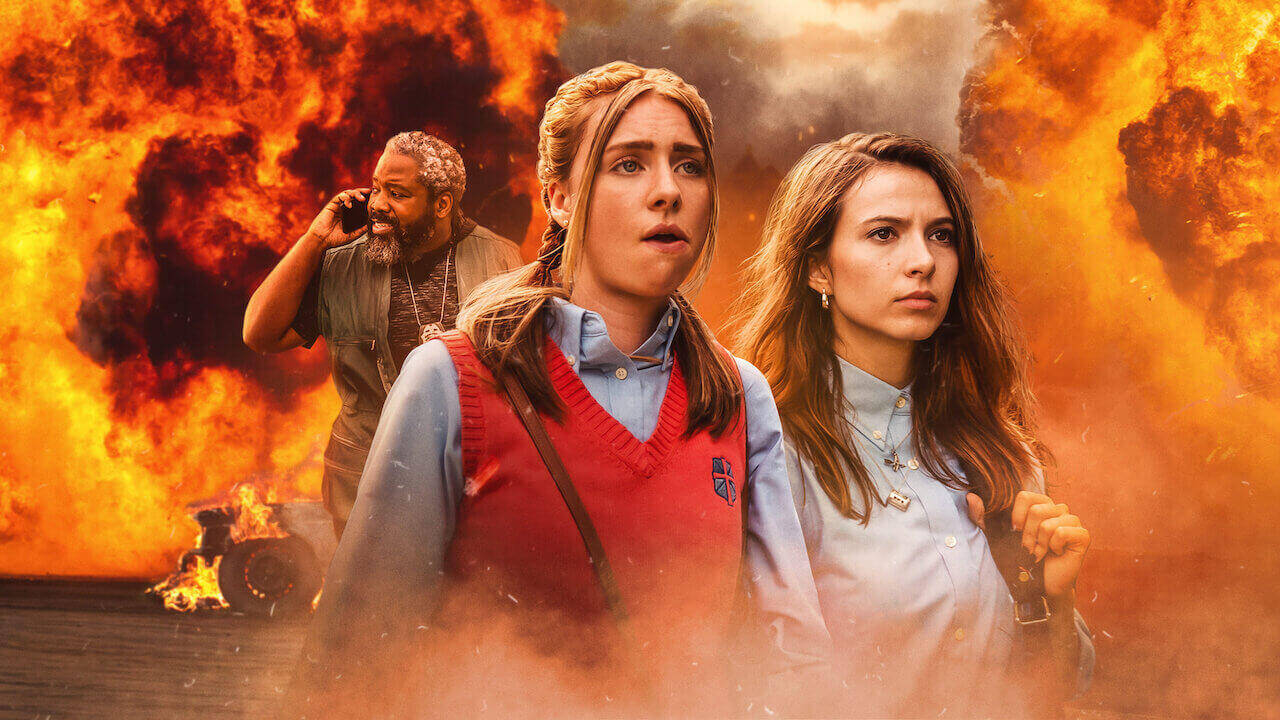 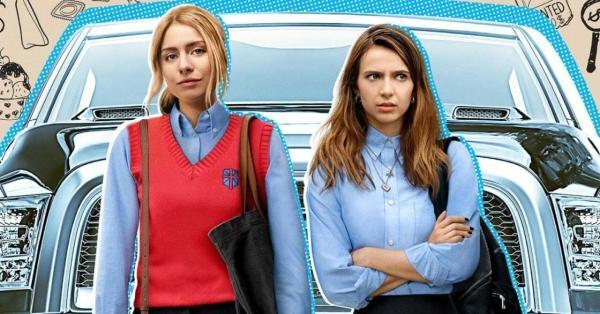 The person they crash their truck into is a bail jumper and well, that’s how they accidentally become bounty hunters. They realize the money they make doing this could pay for the repairs they need to fix their parent’s truck.

Of course, this leads to all sorts of hilarious shenanigans.

In all, there are ten episodes and the final one, which I won’t spoil for you gives you not one but two major plot twists that I must admit, I didn’t see coming.

So far it’s gotten mostly favorable reviews by critics. Kristen Baldwin of Entertainment Weekly gave the series a B+ and wrote a review saying,

“Brisk and funny, warm and wonderfully oddball, Teenage Bounty Hunters is a binge everyone— except maybe Old Testament God—can get behind.”

Does that mean there will be a season two? Most likely. It was well written and ended on a big cliffhanger. Although it hasn’t officially been announced yet by Netflix, I really do think they’ll pick it up for a second season. It came in when released as one of the most popular TV series on Netflix in the US, ranking just behind the uber-popular Umbrella Academy.

The one thing you’ll probably say to yourself throughout the whole thing is how much the two “twin” sisters don’t look alike. And it’s true. But they aren’t identical twins- they’re fraternal so they don’t have to look exactly alike. But you have to admit, they nail the twin mannerism. 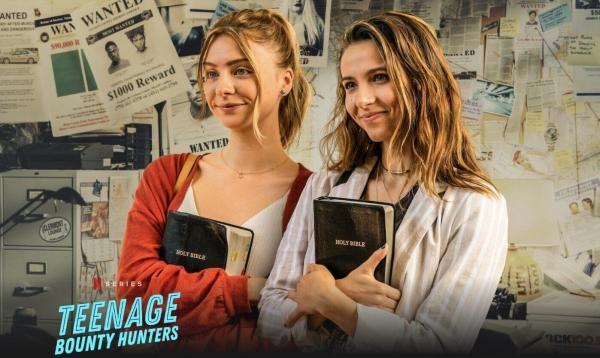 I look forward to catching season 2 of Teenage Bounty Hunters. I can’t wait to see how they move forward after the season 1 cliffhanger.

If they do release a season 2, sadly we probably won’t get to see it until late 2021, or even early 2022, based on the production schedule of season one.  Filming for season one took place between June 24th and November 30th, 2019, and was released in August 2020.

Right now, there are currently 229 others online, just like you!