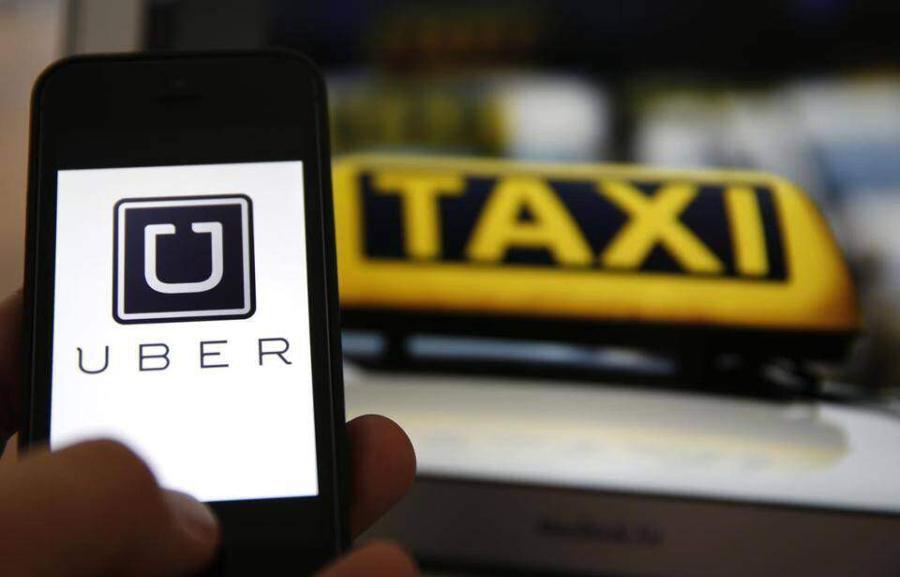 Is Ride Sharing Safe for Women?

Have you ever felt creeped out by your Uber driver or even flat out scared for your own safety? You aren’t alone. I hate to admit it but I don’t use the Uber service when I’m by myself for that very reason.

Uber rapes are a very real thing and they happen far more often than you might think.

BuzzFeed did an in-depth report and find there were more than 6,610 complaints of sexual assault by Uber customers while another 5,827 reports of actual rape.

I can remember being on twitter two years ago when someone I followed tweeted from the police department where she was reported being attacked and almost raped by her Uber driver. Luckily for her she was able to get away, but not before the driver had punched her in the face to shut her up. And the more shocking part of the story is that while she was at the police station waiting to file her report, another women came into that very station to report she had just been attacked by her Uber driver. And no it wasn’t the same guy. A completely different Uber driver all together!

Yet ride sharing services like Lyft and Uber maintain these reports of attacks by their drivers are “inflated” and “overstated”.

Yet complaint after complaint continues to pour in. Here are some actual and very real complaints filed about Uber drivers to the Uber customer service center.

As a female, this should scare the living shit out of you. You put your own safety and well being into the hands of whoever is at the wheel of that car when you call for an Uber.

So what can you do?

While not ever Uber driver may be a rapist, the numbers right now are far to high. Heck, even 1 is to many but at this point you just don’t know if your driver will rape you, kill you, or punch you in the face and your life is far to valuable to find out.

Be safe! Be careful!

Update: The ride sharing nightmare stories haven’t stopped. Since this story was originally posted in April of 2016, several more stories have come to light.

In Philadelphia an Uber driver hit and killed a woman.

In Kalamazoo, Michigan an Uber driver shot and killed 6 people, wounded 2 others.

An Uber driver was charged on May 23, 2016 for strangling a university of Delaware student in a dorm parking lot. He was dropping off the 19 year old college student at their residence hall and an argument between them turned violent.

Just days before that incident, a Lyft driver in Arizona was arrested for aggravated assaulting after slashing a passenger with a knife.

In April of 2016, a Hawaii Uber driver was arrested for raping a teenager passenger. His accuser, a 16-year-old from Makiki, says that after leaving a local mall and dropping off her friends first, the driver started making wrong turns, eventually pulling over and attacking her.

Is Ride Sharing Safe for Women?