You think thin is in? Think again! New research shows that muscles and body tone are increasingly rated as more attractive than a purely thin female body.

Every so often science comes out with a new study to tell us what the new “IT” body type is. As it turns out it really does change and this time it’s in large part to Instagram influencers. The researches who conducted this latest study says that they have triggered a cultural shift.

The University of Missouri-Kansas City asked 78 female undergraduate students to rate the winners of the Miss USA beauty pageant, and the researchers discovered that women with toned or muscular figures are now seen as sexier as women who are very thin. 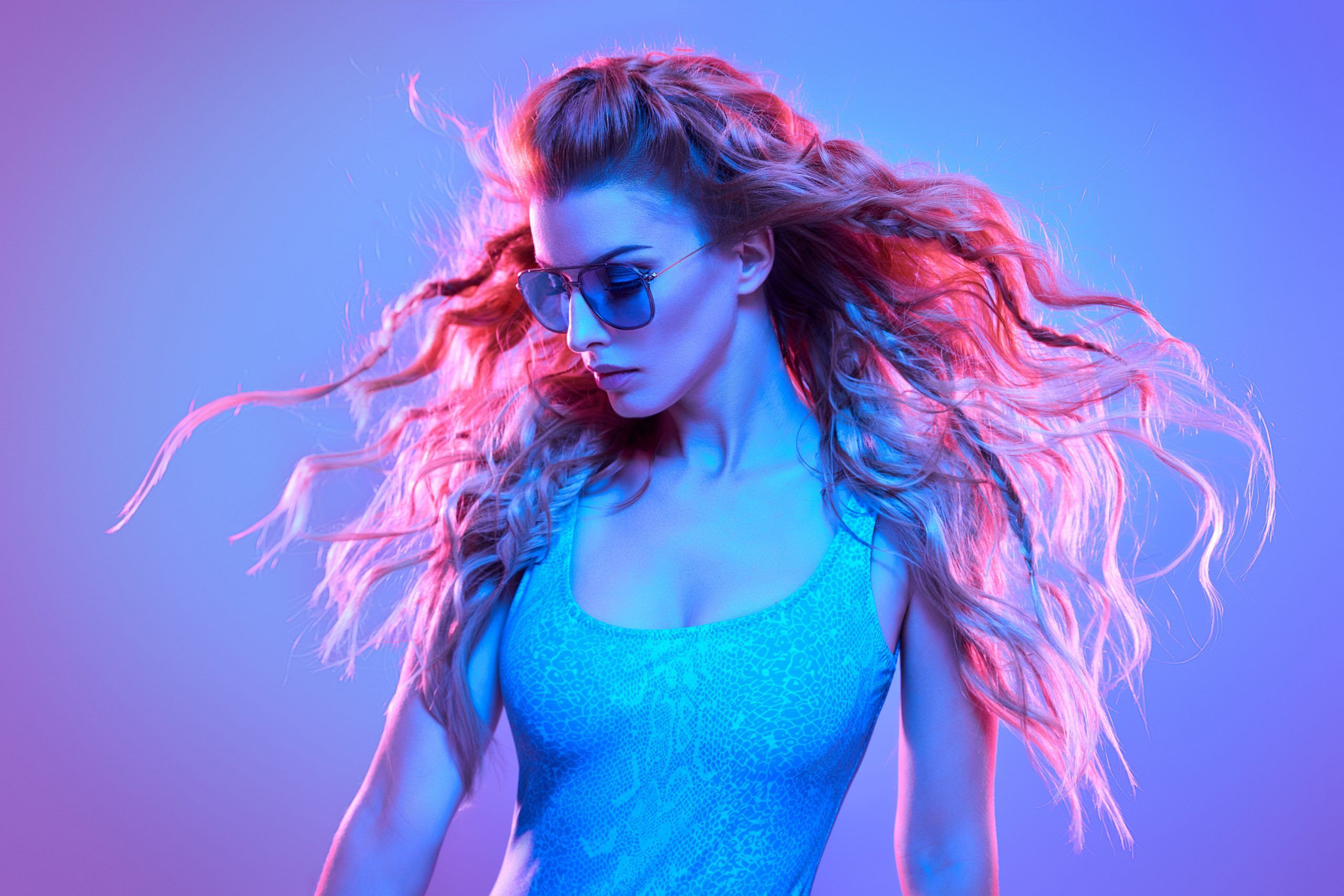 The students were asked to study photos of the women who were crowned Miss USA between 1999 and 2013 and rate them according to how muscular, thin and attractive they were.

The study found more of the recent winners were muscular and toned rather than thin, which showed that attitudes toward physical beauty have shifted.

Models used in social media postings or more than a decade’s worth of Miss USA beauty pageant winners tell us that thin female bodies are still rated as attractive. However, US women’s perceptions of what constitutes the perfect female figure have evolved in recent years to a “thin and toned” ideal. This is according to Frances Bozsik of the University of Missouri-Kansas City in the US, who led a study in Springer’s journal Sex Roles.

Head researcher Frances Bozsik published the study’s findings in the journal Sex Roles, explaining: “There is a shift in the thin ideal female figure to one that now includes the appearance of physical fitness via muscularity.”

She added that this was connected to the explosion of “fitspo” on social media channels.

Frances also noted that both muscularity and thinness were commonly found among female celebrities.

Referring to sites such as Instagram, Tumblr, and Pinterest, she explained how being able to curate collections of fit and healthy idols can also encourage eating disorders.

She said: “These websites allow individuals to collect images of women with whom they identify or admire, essentially allowing them to cultivate their own media repertoire of highly salient thin and fit media. ‘This process of selecting preferred images and then narrowing the media focus by placing these images on their ‘boards’ may inadvertently increase the risk of developing higher levels of body dissatisfaction, as well as subsequent disordered-eating behaviors that are linked to it.”

The university also carried out a second study.

Pairs of photographs depicting 14 women were shown to 64 undergraduate students. Each of the pairs was identical in all aspects, except that in one version the muscular definition of the woman’s body was digitally removed. This resulted in one “thin only” image and another “toned and thin” picture. When the images were shown to study participants separately, they rated the “thin only” and “toned and thin” versions as being equally attractive. When the images were presented side-by-side in pairs, the participants rated the thin, muscular figures to be the more attractive ones.

Right now, there are currently 553 others online, just like you!
Menu